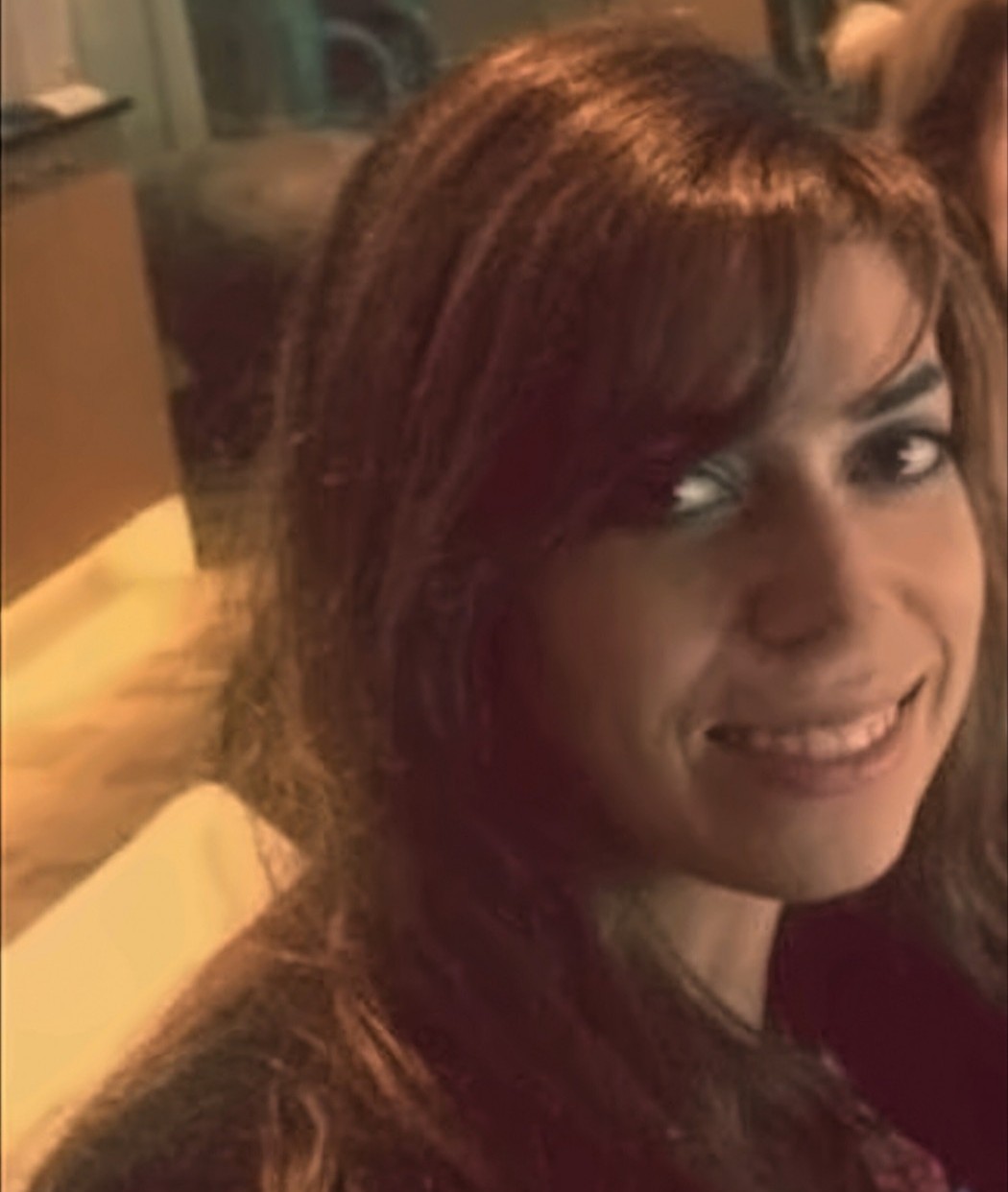 Research Topics
A “Third Way”: Radical Incrementalism as a Transformative Mode of Resistance Between Direct Action and Inert ‘Resilience’ in the Occupied Palestinian Territories

Dr. Liyana Kayali is a lecturer in Middle Eastern Studies at the Australian National University (ANU). Prior to joining the ANU, Liyana was a research fellow at the School of Law, Politics, and Sociology at the University of Sussex, where she was part of a project examining the use of restorative justice approaches to respond to hate crime and hate incidents on university campuses. She has also previously held a research associate role at the Centre for Gender Studies at the School of Oriental and African Studies (SOAS) at the University of London, and lectured at the School of Politics and International Relations at the ANU.

Liyana’s research interests encompass resistance, gender, restorative justice, social movements, and the Middle East, with a particular focus on Israel-Palestine. She has published in academic and non-academic outlets including Contemporary Justice Review and the Canberra Times. She is also the author of Palestinian Women and Popular Resistance: Perceptions, Attitudes, and Strategies (2020), published as part of Routledge's Studies on the Arab-Israeli Conflict series.

Her research at Columbia Global Centers | Amman will investigate three interrelated projects related to gender, resistance, and conflict transformation in the Occupied Palestinian Territories. The first of these, A “Third Way”: Radical Incrementalism as a Transformative Mode of Resistance, will study how Palestinian women’s search for legitimate and feasible modes of resistance has landed upon a set of tactics characterized by incrementalism, but aiming at transformative social change. Her second project will examine how women in the Occupied Palestinian Territories are navigating the Palestinian Authority’s gendered methods of repression, and how these methods have been enabled by securitized approaches to development in the region. A final project, titled, Reimagining Alternative Feminist Possibilities in Palestine, will explore the potential for community-based and gender-informed justice initiatives to subvert and supersede formal, securitized, institutional approaches in Palestine.