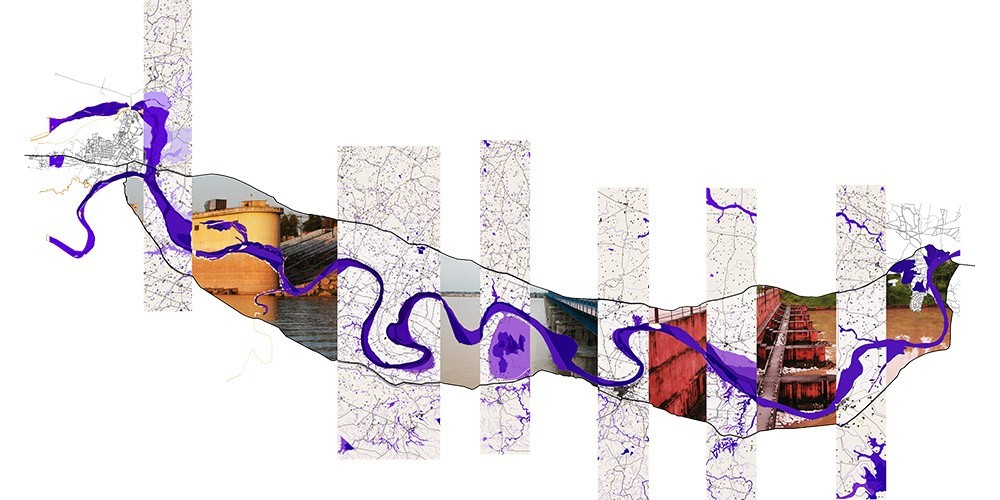 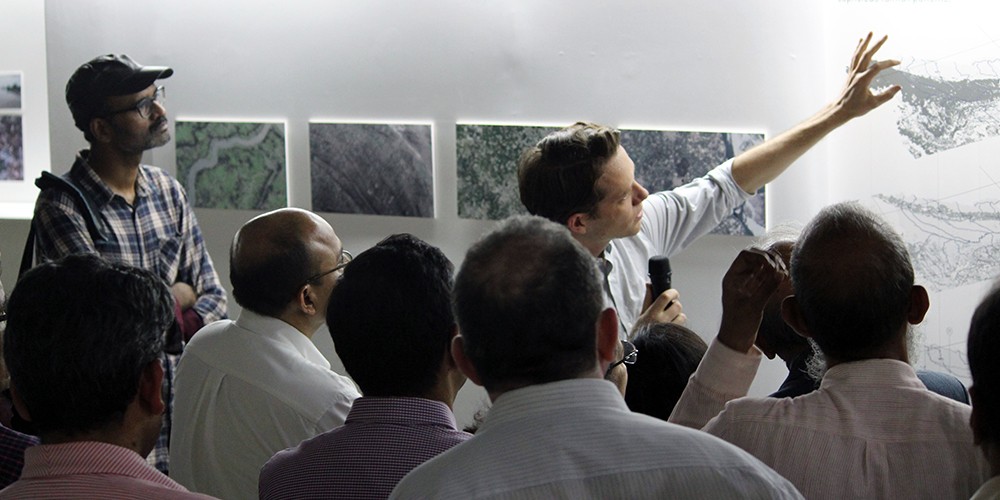 Groundwater is a critical resource and India is the largest consumer of groundwater in the world. A major part of its drinking water supply and irrigated agriculture is dependent on groundwater. Climate change, overexploitation, pollution, unscientific planning of technology, and socioeconomic barriers are exacerbating groundwater depletion. Consequently, an increasing number of the country’s aquifers are reaching unsustainable levels of exploitation.This will have serious implications for the environment, for the sustainability of agriculture, long-term food security, livelihoods, and economic growth.

As part of this focus on conserving groundwater and improving access to clean water, Columbia Global Centers | Mumbai organized a number of lecture and panel discussions, policy workshops, and trainings through webinars, podcasts, seminars, and a travelling exhibition based on the work of Anthony Acciavatti on the River Ganga from 2016-18.

The Ganga is one of the most densely populated river basins in the world. It is home to almost one-third of India’s people who depend on it for their lives and livelihoods. The Ganga’s fertile alluvial basin, although situated largely within India, also extends into Bangladesh, Nepal, and China. Its unique topography, scale, challenges, and level of innovation offer new perspectives on understanding rivers globally. This river is so economically and culturally meaningful in India that it has been envisioned as a living organism in itself. Representations of the Ganga, however, leave out the fact that it is also a highly engineered hydrological super-surface. A surface that is constructed from innumerable mechanical interventions operating at vastly different scales - from massive state-sponsored canals to community wells and individually drilled wells and hand pumps.

Each year, the river basin undergoes radical physical changes wrought by monsoon season and the building of new extractive machines. These changes of the river are captured in a 'dynamic atlas' of the Ganga produced by Anthony Acciavatti from the Graduate School of Art, Architecture and Planning at Columbia University. Acciavatti carried out the first systematic study and comprehensive mapping of the infrastructural transformation of the Ganges River Basin to understand how human intervention and engineering have shaped its water management and use. For nearly a decade, he crisscrossed the river by foot and boat, deploying new methods of mapping cities and towns as well as the rhythms of the monsoon. This study resulted in the publication of an award-winning and highly acclaimed book in 2015 entitled Ganges Water Machine: Designing New India’s Ancient River.

The Mumbai Center’s project on the Ganga, largely supported by the Ford Foundation, aimed to raise public awareness and promote informed decision-making on future directives regarding the development and management of the Ganga.

Related news from the Center 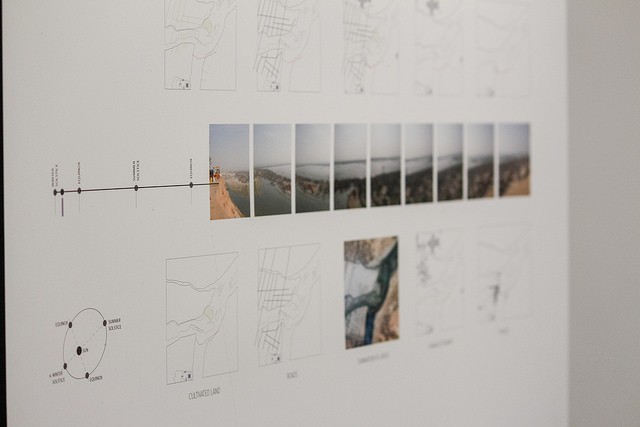 Related News in the Press

India's Rivers have their own Rhythm, Western Currents won't Renew them 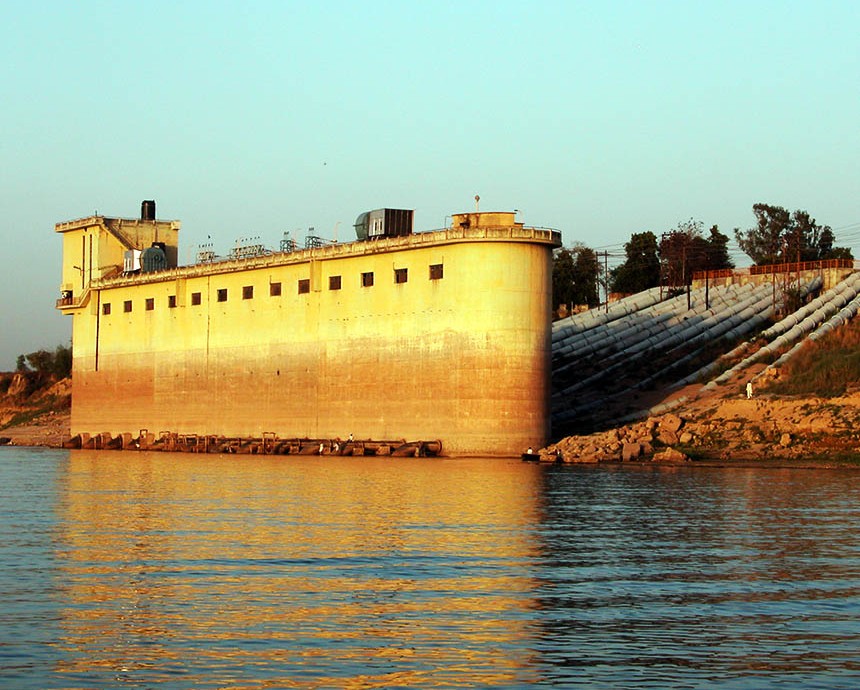 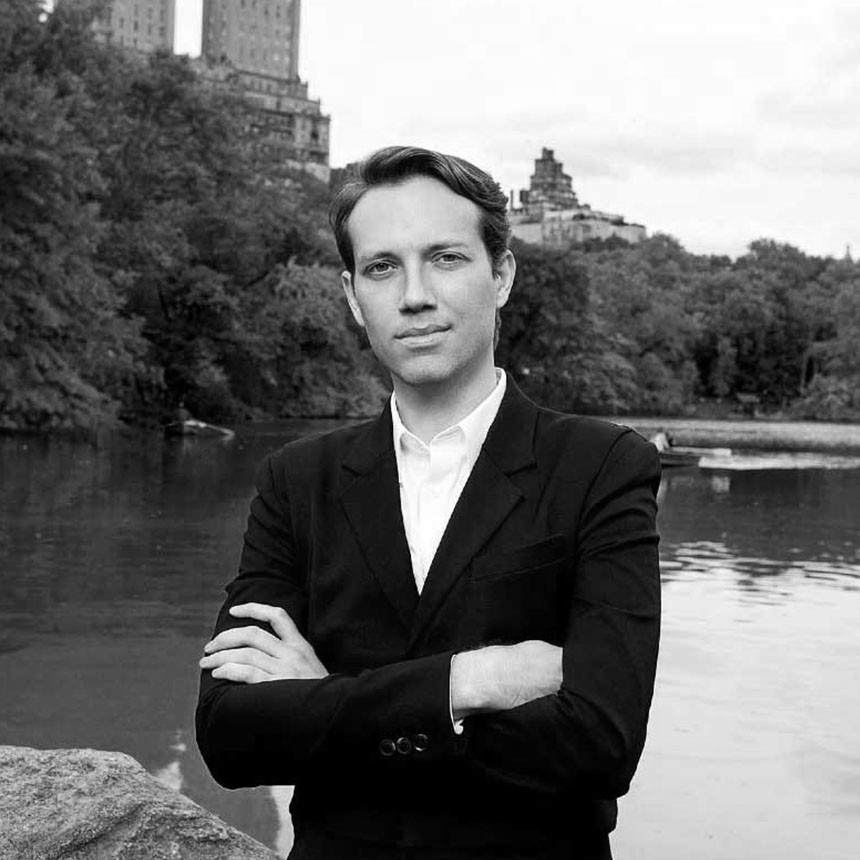 India Must Regulate Tubewells as Water Becomes Scarce with urbanization 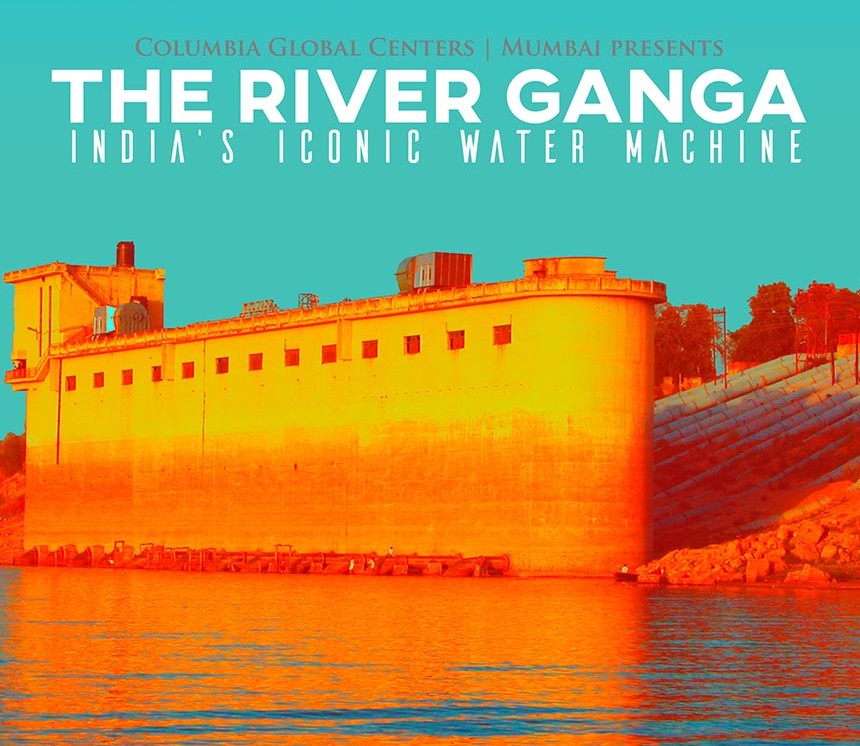 Mapping the Ganga by Hand and Foot 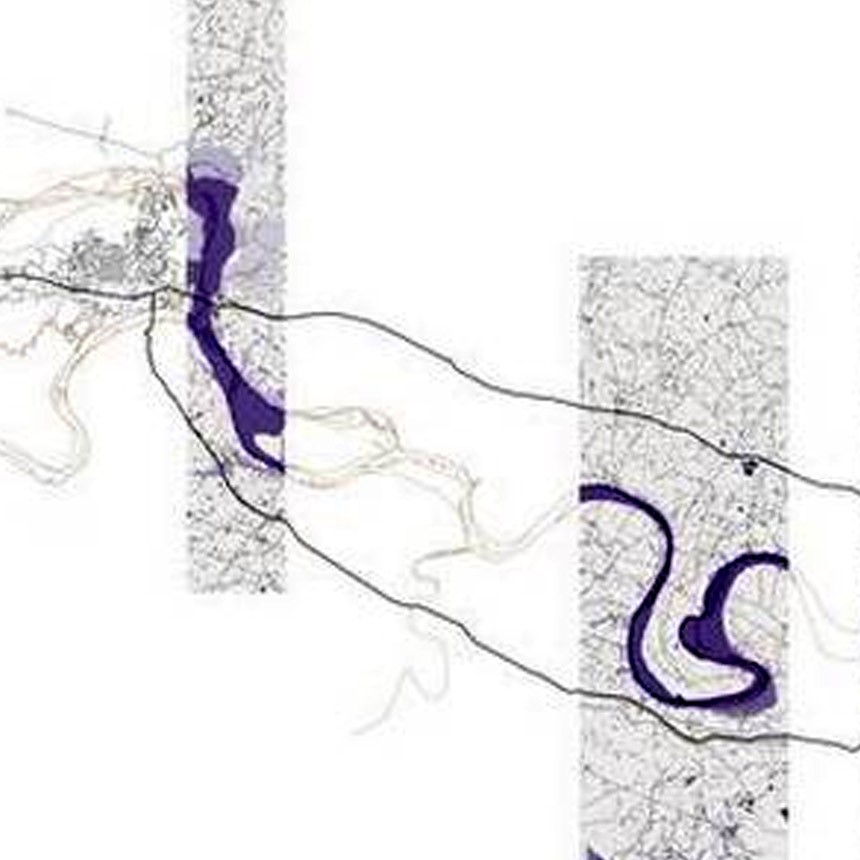 Adventures of a Self-Made Cartographer

Ganga Basin is One of the World's Most Hyper-Engineered Places 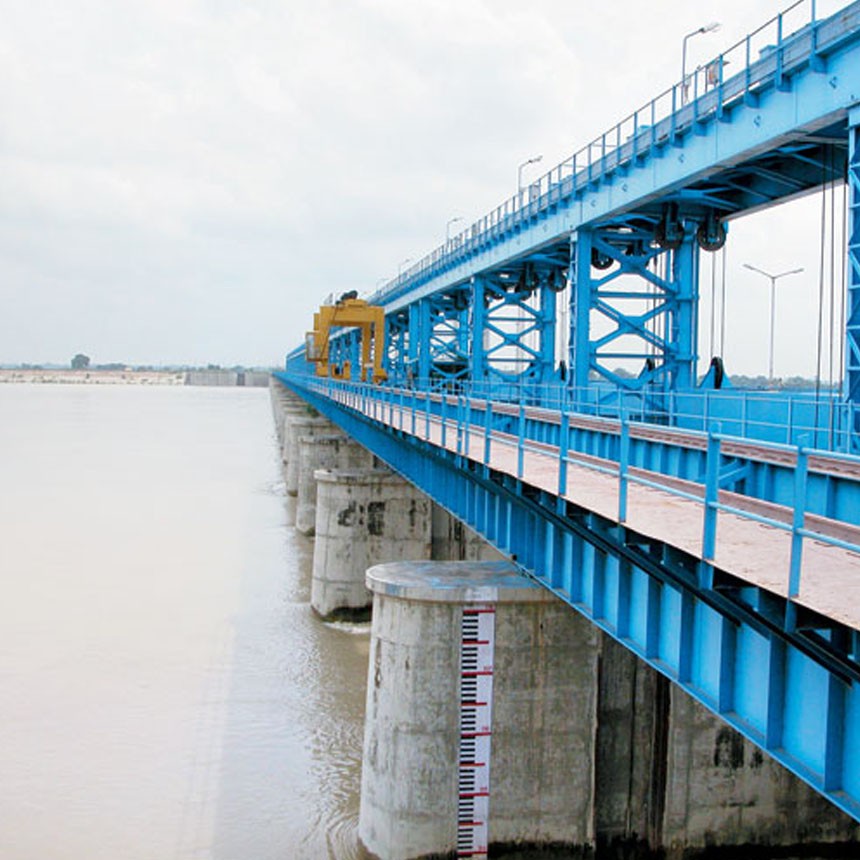 Ganges Water Machine: A Talk and Exhibition by Anthony Acciavatti

Rivers of the Future: Evolving Approaches to Integrated Water Management

New Approaches in Integrated River Management: A Case of the Ganga River Basin