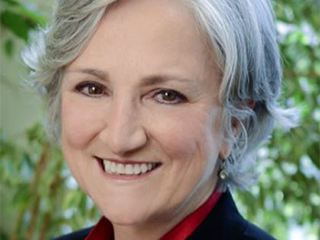 Substantial health disparities related to sexual orientation are now well documented, e.g., in U.S. reports such as Healthy People 2020 and from the National Academy of Medicine.  In 2016, the U.S. National Institutes of Health (NIH) formally designated sexual and gender minorities as a health disparity population for research in recognition of the significant health disparities facing lesbian, gay, bisexual, and transgender (LGBT) people and the important role that research plays in identifying and helping to mitigate those disparities.  Increasingly, initiatives by civil societies and governmental and nongovernmental agencies have highlighted inequities in healthcare access and health outcomes for LGBT people throughout the world. However, without data it is difficult to garner resources needed to address the health needs of LGBT people in a particular country. In the proposed project an interdisciplinary team of researchers from Columbia University and several universities in Chile will join together to launch a project to provide the first nationally representative data on the health of LGB people in Chile. Data are from the third National Health Survey of the Chilean population—and the first to include a question about sexual identity (gender identity was not assessed). Although the number of survey respondents identifying as sexual minority or unsure of their sexual identity is relatively small (~150), because the sample was recruited using probability methods, findings are generalizable to the larger population. Results from this study will be augmented by findings from in-depth qualitative interviews (phase 2 of the team’s longer-term plan) and together will provide the basis for a much larger study. Our overall goal is to increase visibility of sexual minority people in Chile and to provide data that can be used to advocate for policies and programs that support the health and well-being of Chilean LGB people.