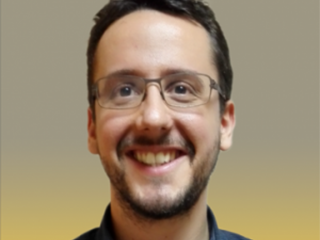 Chile has become a major actor in the solar energy development in the world. In 2015 Chile's Ministry of Energy announced its "Roadmap to 2050: A Sustainable and Inclusive Strategy", which plans for 19% of the country's electricity to be from solar energy, and 23% wind power. In accordance, Chile’s share of renewable energy has tripled in the past five years. This is unprecedented and makes of Chile a perfect case study for understanding the challenges associated to energy transition. While it is true that important progress took place during the recent period, there are still many issues yet to be solved before talking about a true energy revolution.

For instance, energy generation cooperatives are almost non-existent in Chile. Actual deployment of renewable energy has proved hard, and has not so far resulted in greater citizen participation, partly because of the lack of suitable public policies or incentives dedicated to it, for instance, feed-in tariffs and net metering systems. There is also a blatant lack of specific regulation for energy cooperatives to foster their foundation and operation.

Another important problem raised by these developments is that most of the renewable energies suffer from two serious limitations: storage and intermittency. Indeed, renewable energies are inherently non-storable, and disrupt the conventional methods for planning the daily operation of the electric grid. Their power fluctuates over multiple time horizons, forcing the grid operator to adjust its day-ahead, hour-ahead, and real-time operating procedures.

This project aims at using the most recent and state-of-the art progresses in stochastic optimal control and contract theory, to devise quantitatively founded incentives programs for Chilean energy regulators to help reaching the goals set up for 2050, as well as to ensure protection, proper functioning of the electrical grid jointly with pollution reduction target.