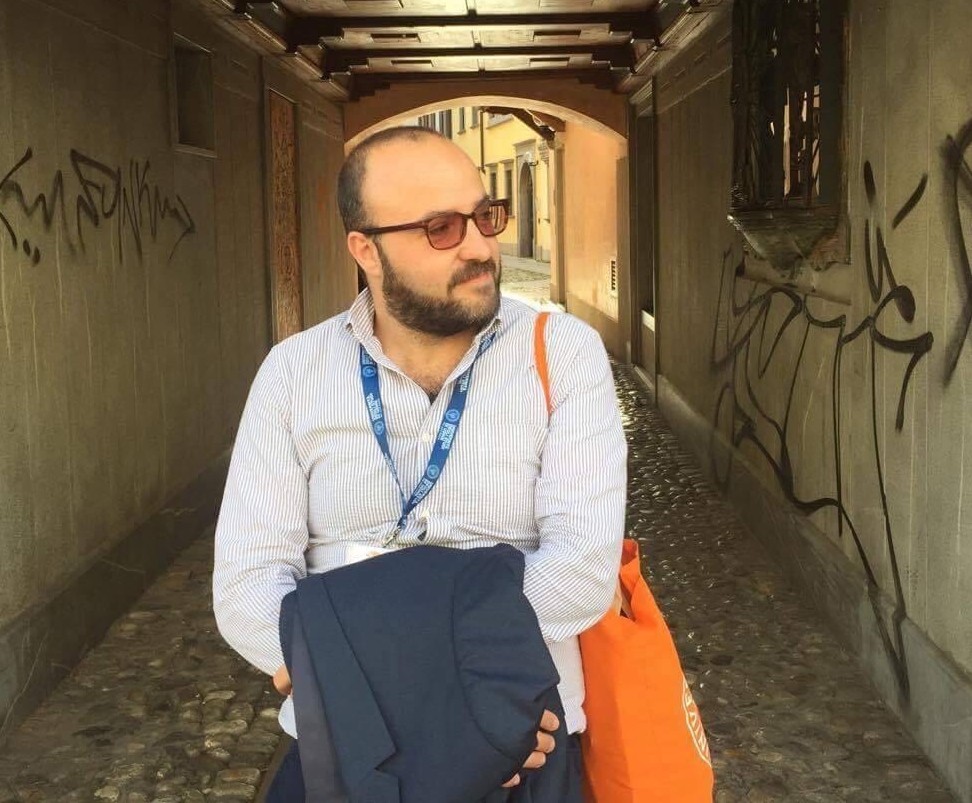 Research Topic:
The Representations of the Last Judgment in Syria and Lebanon, Detailed Analyses, and a Comparative Study

Rand Abou Ackl is an archaeologist of the Middle East. He holds a Ph.D. from the University of Rome "Sapienza" and a Master's Degree in Classical and Islamic archaeology from the University of Damascus. His doctoral research focused on the architecture in the Melkite icons in Syria from the middle of the seventeenth century to the early nineteenth century CE. He has a certificate in Art Crime and Cultural Heritage Protection from ARCA, and completed course work in Forensic Archaeology at IFA at the International University for Peace in Rome.

Among other projects, Rand worked in the documentation of icons and relics at Santa Maria in Cosmiden Basilic in Rome, and has published a number of research papers in the field of iconography and post Byzantine in “Chronos”, URBS (VURBS) - Studi sulla romanità antica e tardoantica, and in “Les annales archéologiques arabes syriennes”. Rand is currently giving a course at Off University with another Mellon Fellow - Mohamad Moustafa Alabsi – titled Heritage, Politics, and Modern State in the Middle East hosted by Ludwig-Maximilians Universtät München.

His research at the Columbia Global Centers | Amman aims to study the Last Judgment iconography in Syria and Lebanon; icons and frescoes dated to the medieval period and Melkite school in the Ottoman period. These icons are located at churches in Syria and Lebanon hanging on the walls of churches. Studying every element in this subject as well as when and where would help examine the subject of the last judgment, like for example, focusing on the Desises.