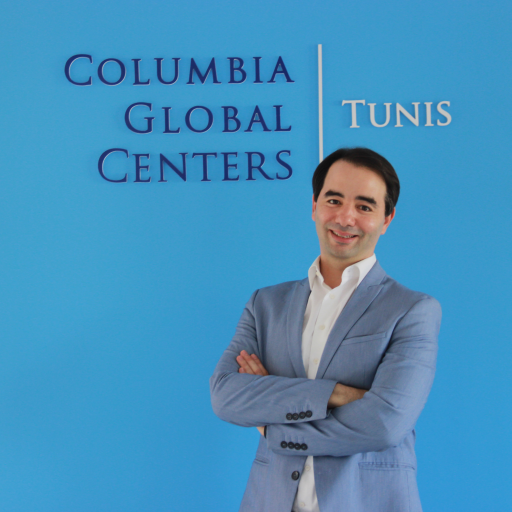 Youssef Cherif is the Director of CGC Tunis and a political analyst who specializes in Maghreb affairs. A member of Carnegie's Civic Research Network, he contributes to a number of think-tanks on Maghreb affairs. He was previously the Al-Maidan Libya Project manager at the Institute for War and Peace Reporting (IWPR), and an expert affiliated to the Tunisian Institute for Strategic Studies (ITES). He consulted for IACE, the UN, The Carter Center, etc.

Youssef is a Researcher at Leiden University - Institute of Area Studies. He holds a Chevening Master of Arts in International Relations from the Department of War Studies of King's College London, and a Fulbright Master of Arts in Classical Studies from Columbia University, where he first went as a Visiting Scholar. He comments or writes regularly for several media outlets, including Al Jazeera English, France 24, BBC and think-tanks such as ISPI, IEMed, IAI and Carnegie Endowment.