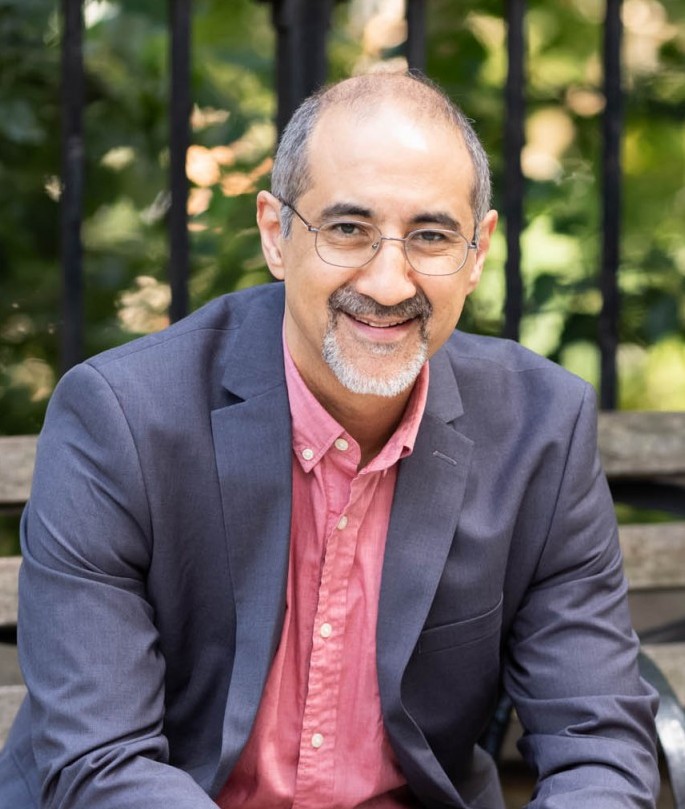 Kian Tajbakhsh (Ph.D. Columbia 1993) is a Senior Advisor at Global Centers Columbia University. In this role, Dr. Tajbakhsh works on university-wide initiatives focused on global migration and is the Coordinator of the Committee on Forced Migration. He is also a Fellow with Columbia’s Committee on Global Thought where since 2016 he has taught the core course in the Global Thought MA program “Globalization and the Problems of World Order.” From 2016-2018 he was Professor of Urban Planning at Columbia. His book Creating Local Democracy In Iran: State-Building and the Politics of Decentralization was published by Cambridge University Press in 2022.

Before joining Columbia, Tajbakhsh worked for fifteen years as an international expert in three related areas of urban policy and local government reform; democracy and human rights promotion; and international social science research collaboration. His consulting work included several World Bank projects, one as the lead author of a major municipal management and local economic development study of Iran. As part of an EU-funded public diplomacy initiative, he directed a pioneering multi-year collaboration between mayors and civil society groups from more than a dozen cities from the Netherlands and Iran. Drawing on this range of expertise, Tajbakhsh has delivered executive-level training to municipal and local government officials from countries including China, Iran, and Nepal. He has worked in several countries across Middle East, South Asia, and Central Asia including Iran, Pakistan, and Tajikistan.

Reflecting his commitment to democracy and human rights, Tajbakhsh was the Open Society (Soros) Foundation’s representative in Iran in the 2000s, where he directed several initiatives aimed at strengthening civil society. He supported projects that enhanced women’s rights and expanded the role of NGOs in public health, freedom of information, and human rights law. As part of his interest in connecting theory to practice, Dr. Tajbakhsh was academic advisor to the innovative OSI international policy fellowship program hosted by Central European University (CEU), Budapest to support rising civic leaders from Muslim-majority countries.

Tajbakhsh was among the pro-democracy activists arrested and detained by the Iranian government during the Green Movement protests in 2009. After several years under house arrest, he was one of the five Iranian-American dual citizens whose release was negotiated under the Iran nuclear deal signed in 2016 by the Obama Administration. He was profiled in 2019 in The New York Review of Books where he also published an essay about his experience in Evin Prison. In 2019 he interviewed on PBS national TV about academic freedom in the Middle East. He was a signatory to the A Letter on Justice and Open Debate published in Harper's Magazine, in July 2020.

From 1994 until 2002, Dr. Tajbakhsh was a professor of urban policy at the New School University.

Other recent publications include: "Iran's First Feminist Uprising" (2022); "Reading Rorty in Tehran, or What Happened When I Road-Tested Rorty’s Philosophy of Life Inside an Iranian Prison” (2022); “What Are Iranians Dreaming about Today? Reflections on the Islamic Revolution at 40” (2019); “Authoritarian State Building through Political Decentralization and Local Government Law” (2019); “Who Wants What from Iran Now? The Post-Nuclear Deal U.S. Policy Debate” (2018); “Hind Swaraj: Reading Gandhi’s Critique of Modernity in Tehran”(2018). He is the author of The Promise of the City (University of California Press 2001). He co-edited the book City Diplomacy: The role of local governments in conflict prevention, peace-building, post-conflict reconstruction (The Hague, 2008).

My Prison Reading. The New York Review of Books. https://www.nybooks.com/daily/2019/09/06/my-prison-reading/

"Reading Rorty in Tehran, or What Happened When I Road-Tested Rorty’s Philosophy of Life Inside an Iranian Prison” in The Ethics of Richard Rorty, by Susan Dieleman, David E. McClean, and Paul Showler, (New York: Routledge, 2022),

Remembering Rajni Kothari and His Wisdom on Things Political. The Wire 2016. https://thewire.in/environment/remembering-rajni-kothari-and-his-wisdom-on-things-political

Want to learn more about our New York Team?