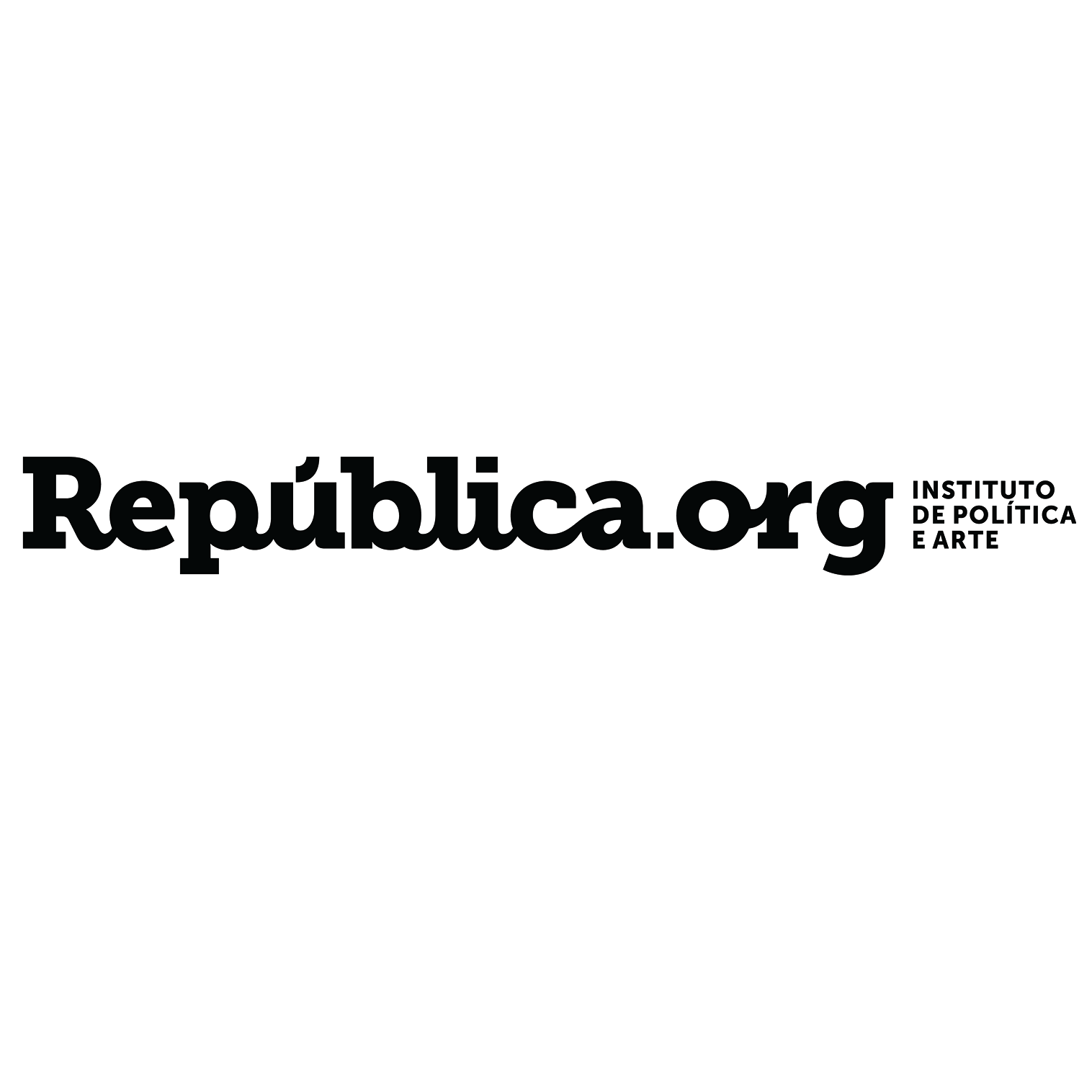 Instituto República is a non-partisan and non-corporate NGO based in Brazil, that seeks to use evidence to train, empower, network, and boost public servants and people who collaborate with governments. We also sponsor research for public service reform in Brazil.

To be thought-leader and reference in using academics and the arts to effectively improve public professionals, contributing to a significant change in expectations about the public sector in Brazil.

Take part in the development of an influential body of public professionals who have long-term vision; are technically apt; autonomous; and focused on effectiveness and evidence-based policy implementation.