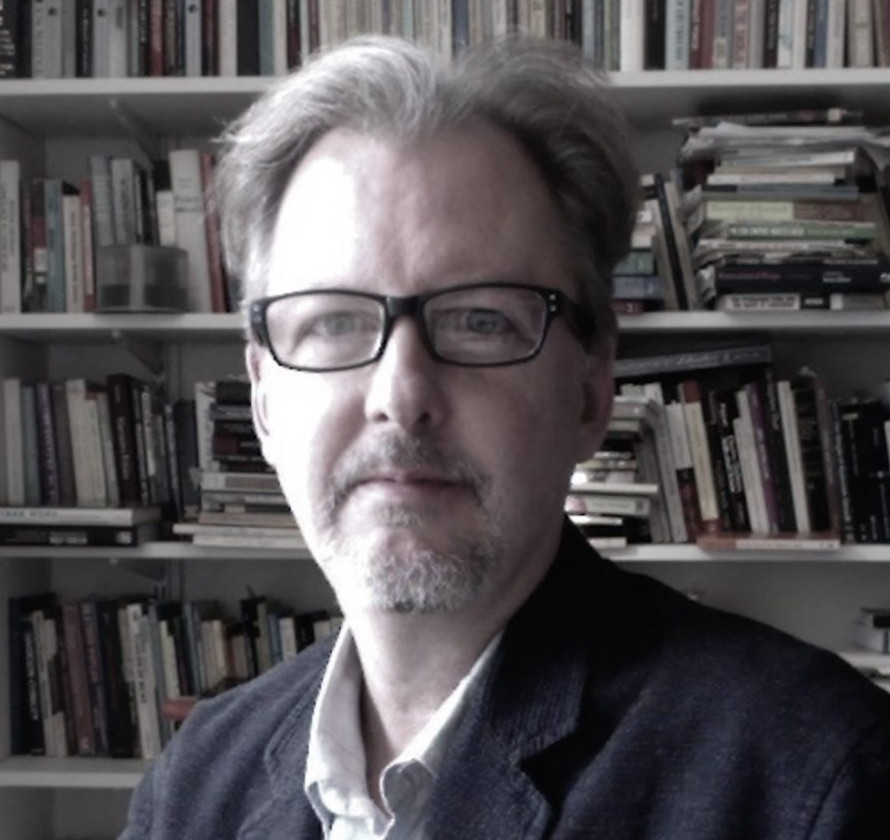 His honors include a Guggenheim Fellowship, Public Voices Fellowship, Lenfest Distinguished Faculty Award. His book Human Rights, Inc.: The World Novel, Narrative Form, and International Law (Fordham UP, 2007), which explores the cooperative narrative logics of international human rights law and the Bildungsroman, was awarded the 2008 René Wellek prize for comparative literature and cultural theory. His essay, “Enabling Fictions and Novel Subjects: The Bildungsroman and International Human Rights Law,” was honored as one of the two best articles published in PMLA in 2006-7. He was elected to serve as President of the American Comparative Literature Association in 2016.