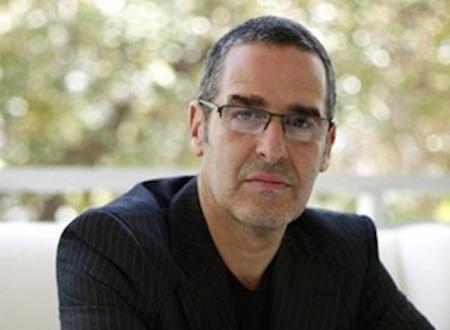 Mark Mazower is a historian and writer, specialising in modern Greece, 20th century Europe and international history. He read classics and philosophy at Oxford, studied international affairs at Johns Hopkins University's Bologna Center, and has a doctorate in modern history from Oxford (1988). His books include Inside Hitler's Greece: The Experience of Occupation, 1941-44 (Yale UP, 1993); Dark Continent: Europe's 20th Century (Knopf, 1998); The Balkans (Weidenfeld and Nicolson, 2000); and After the War was Over: Reconstructing the Family, Nation and State in Greece, 1943-1960 (Princeton UP, 2000). His Salonica City of Ghosts: Christians, Muslims and Jews, 1430-1950 (HarperCollins, 2004) was awarded the Duff Cooper Prize. In 2008 he published Hitler’s Empire: Nazi Rule in Occupied Europe (Allen Lane) which won that year’s LA Times Book Prize for History. His most recent book is Governing the World: the History of an Idea (Penguin: London and New York, 2012). He is currently the director of the Heyman Center for the Humanities at Columbia University and his articles and reviews on history and current affairs appear regularly in the Financial Times, the Guardian, London Review of Books, The Nation and The New Republic.