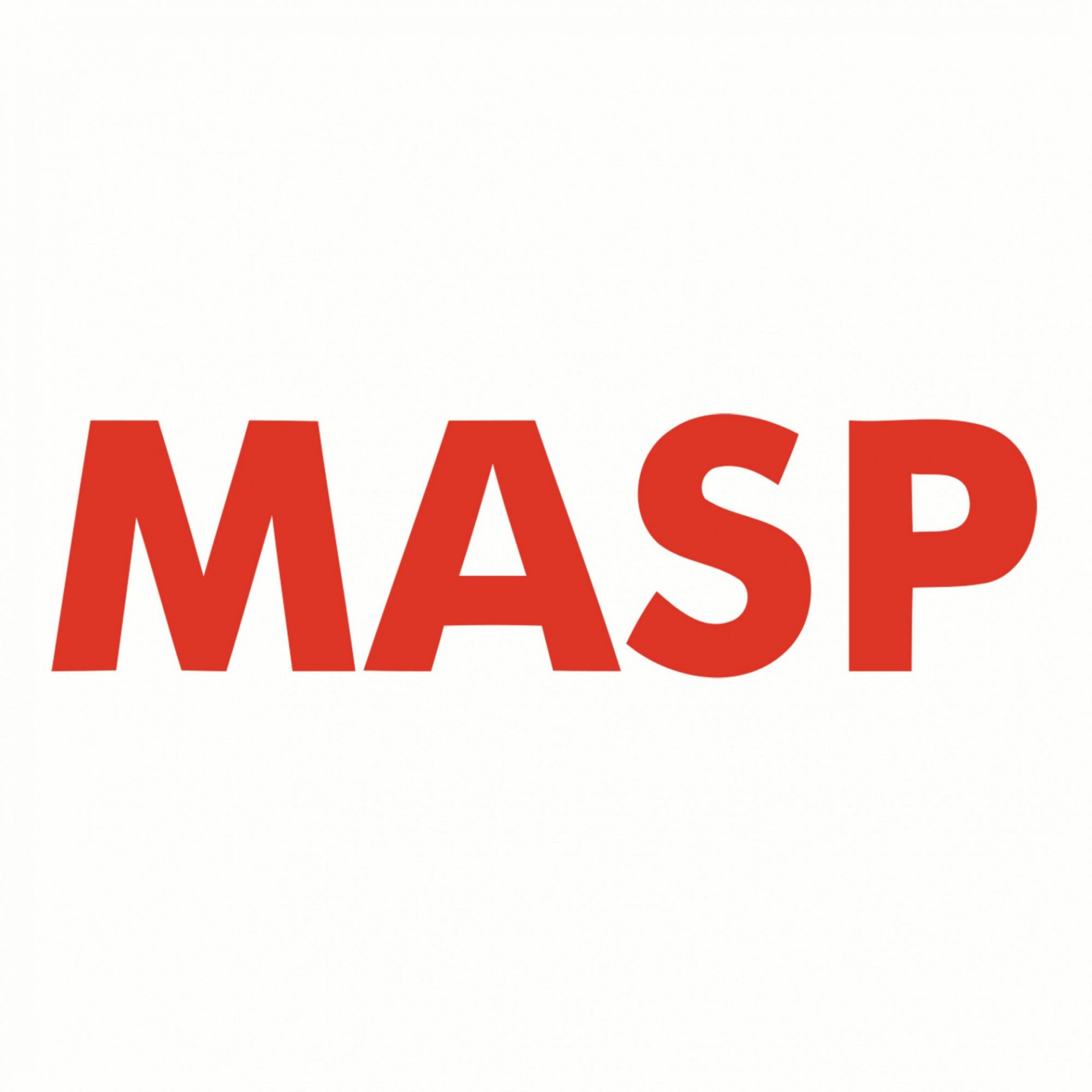 The São Paulo Museum of Art (Portuguese: Museu de Arte de São Paulo, or MASP) is an art museum located on Paulista Avenue in the city of São Paulo, Brazil. It is well known for its headquarters, a 1968 concrete and glass structure designed by Lina Bo Bardi, whose main body is supported by two lateral beams over a 74 meters (243 ft) freestanding space, considered a landmark of the city and the main symbol of modern Brazilian architecture.

The museum is a private non-profit institution founded in 1947 by Assis Chateaubriand and Pietro Maria Bardi. MASP distinguished itself for many important initiatives concerning museology and art education in Brazil, as well as for its pioneering role as a cultural center. It was also the first Brazilian museum interested in Post-World War II artistic tendencies.

The museum is internationally recognized for its collection of European art, considered the finest in Latin America and all Southern Hemisphere. It also houses an emphatic assemblage of Brazilian art, prints, and drawings, as well as smaller collections of African and Asian art, antiquities, decorative arts, and others, amounting to more than 8,000 pieces. MASP also has one of the largest art libraries in the country. The entire collection has been named by Brazil's Institute of History and Art to the Brazilian National Heritage list.