"Your Sons are at Your Service" is a 2020 Columbia University Press book that tells the history and evolution of Ansar al-Sharia in Tunisia. It is also the product of an exhaustive Ph.D. dissertation written at the Department of War Studies at King's College London.

Link to the book: "Your Sons Are at Your Service"

Tunisia became one of the largest sources of foreign fighters for the Islamic State—even though the country stands out as a democratic bright spot of the Arab uprisings and despite the fact that it had very little history of terrorist violence within its borders prior to 2011. In Your Sons Are at Your Service, Aaron Y. Zelin uncovers the longer history of Tunisian involvement in the jihadi movement and offers an in-depth examination of the reasons why so many Tunisians became drawn to jihadism following the 2011 revolution.

Zelin highlights the longer-term causes that affected jihadi recruitment in Tunisia, including the prior history of Tunisians joining jihadi organizations and playing key roles in far-flung parts of the world over the past four decades. He contends that the jihadi group Ansar al-Sharia in Tunisia was able to take advantage of the universal prisoner amnesty, increased openness, and the lack of governmental policy toward it after the revolution. In turn, this provided space for greater recruitment and subsequent mobilization to fight abroad once the Tunisian government cracked down on the group in 2013. Zelin marshals cutting-edge empirical findings, extensive primary source research, and on-the-ground fieldwork, including a variety of documents in Arabic going as far back as the 1980s and interviews with Ansar al-Sharia members and Tunisian fighters returning from Syria. The first book on the history of the Tunisian jihadi movement, Your Sons Are at Your Service is a meticulously researched account that challenges simplified views of jihadism’s appeal and success. 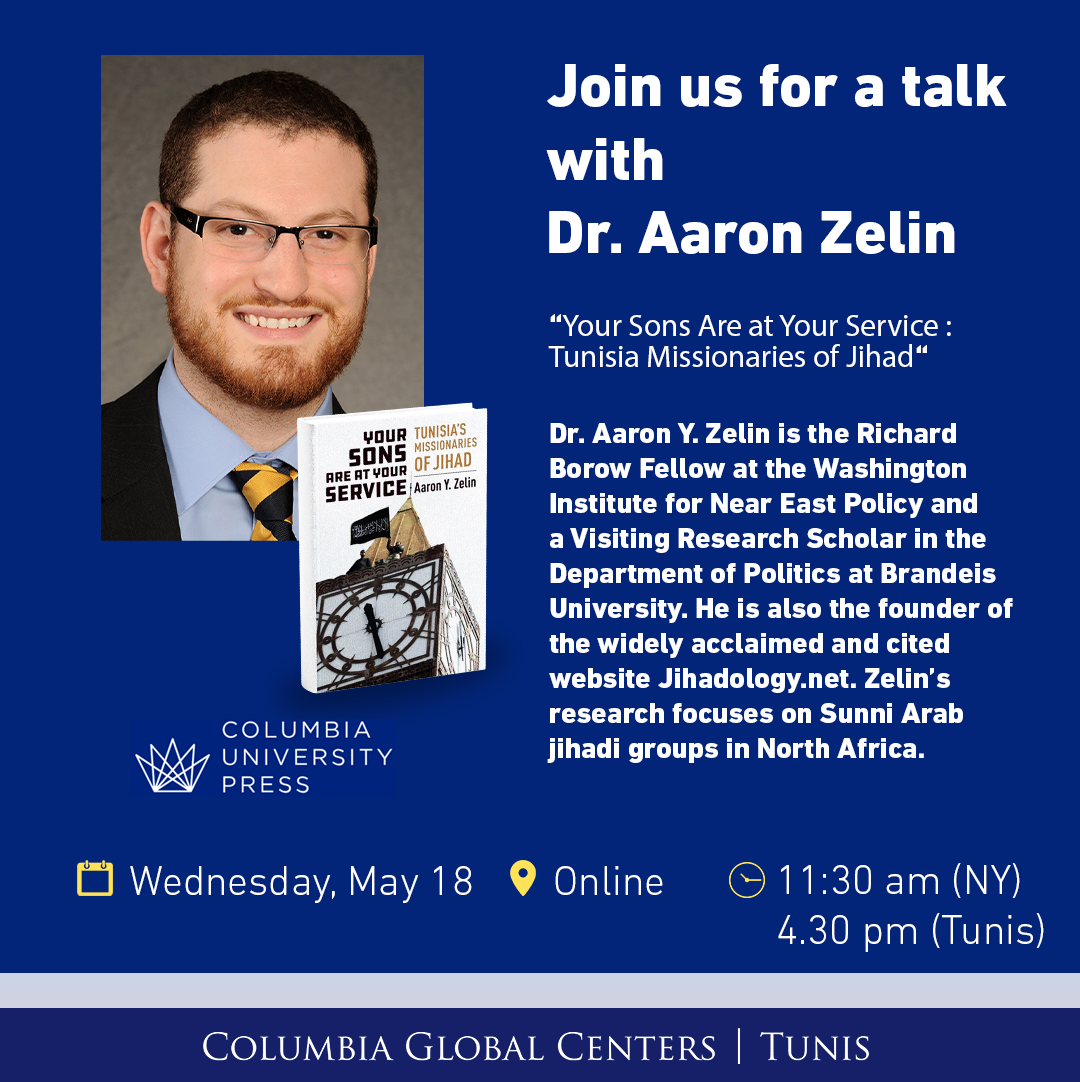 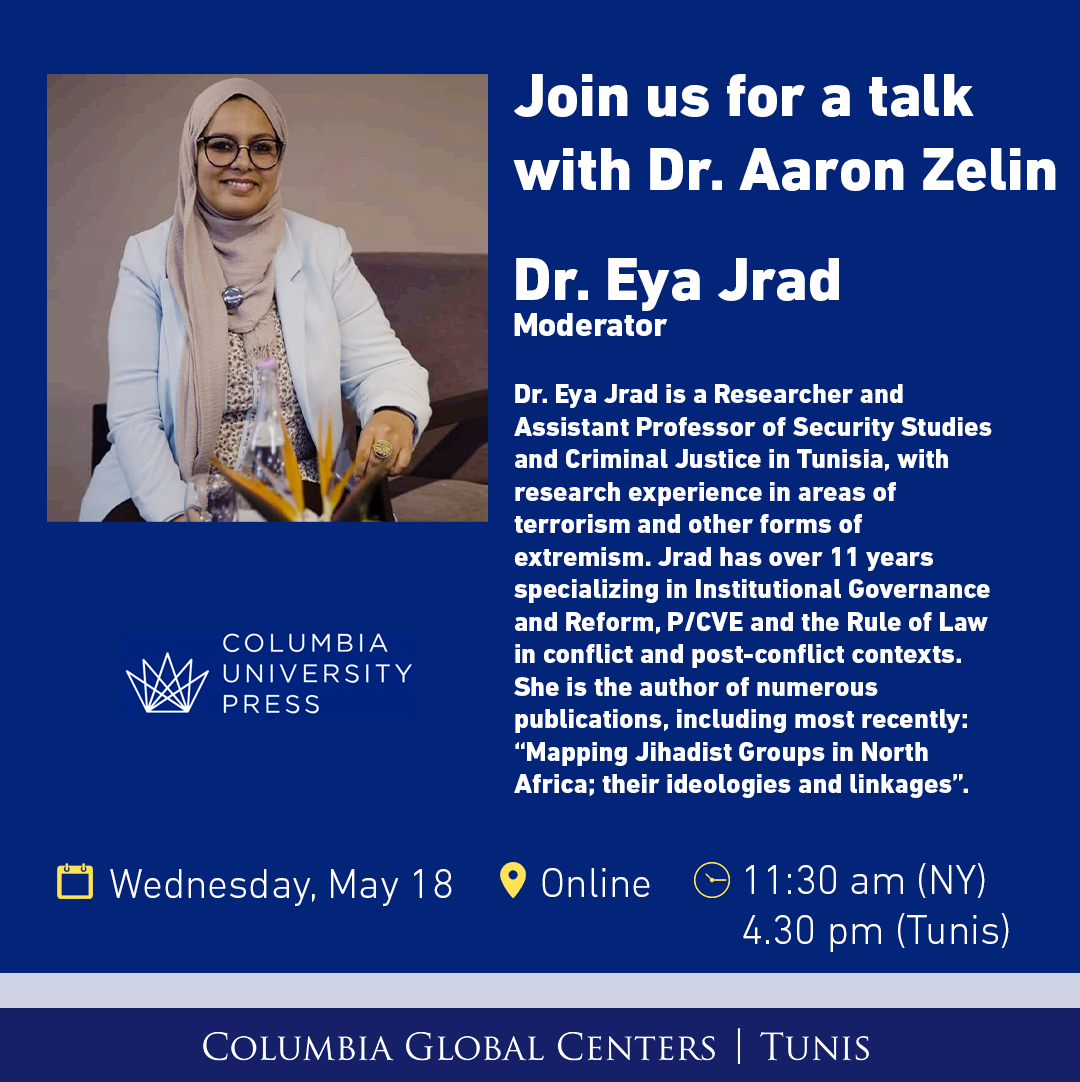