From May to August in 2018, the Beijing Center launched one of its signature programs, 2018 Columbia Beijing Summer. 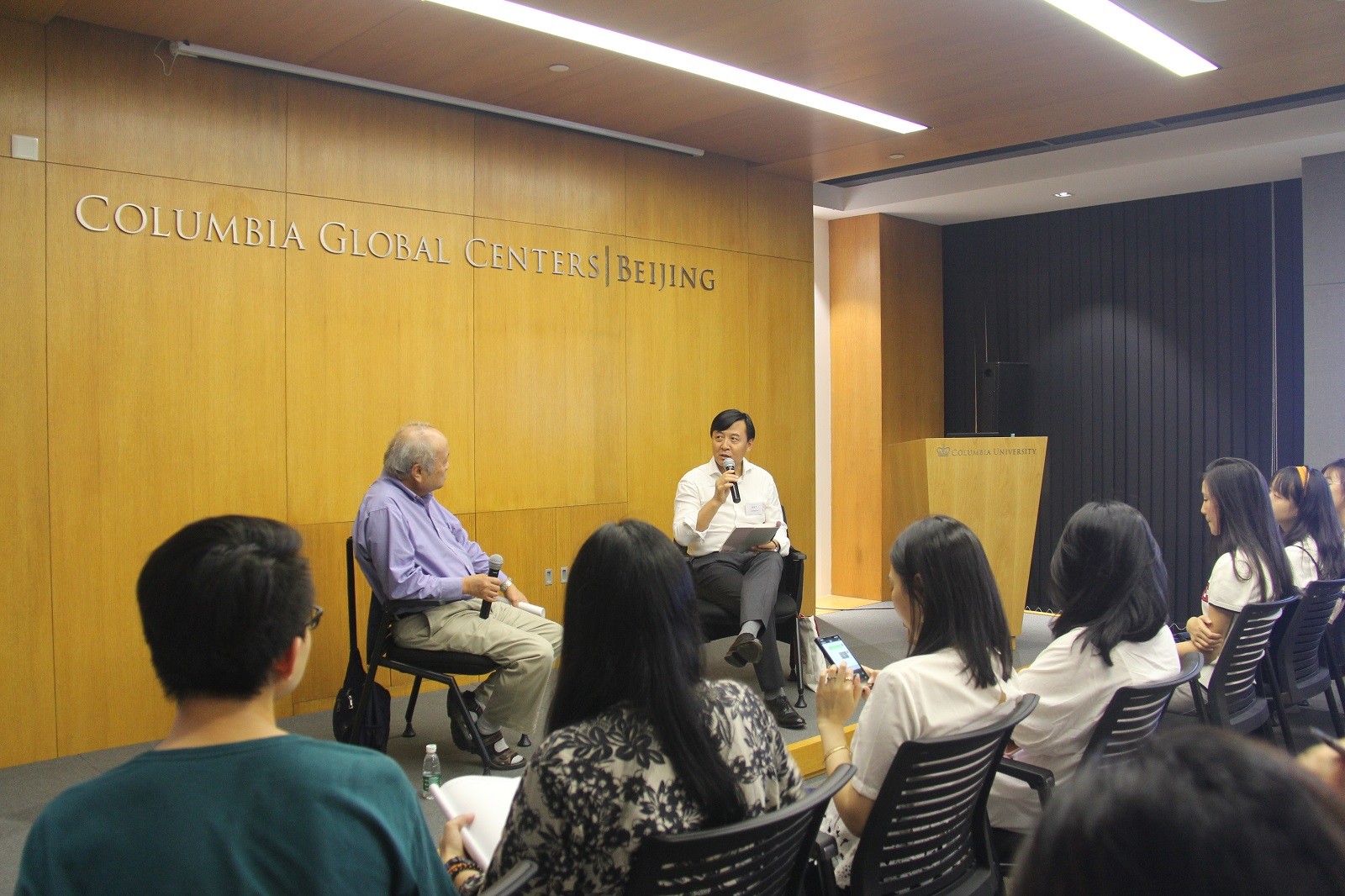 Beijing Dialogue: Teaching Foreign Languages at the World-Class University in the U.S. 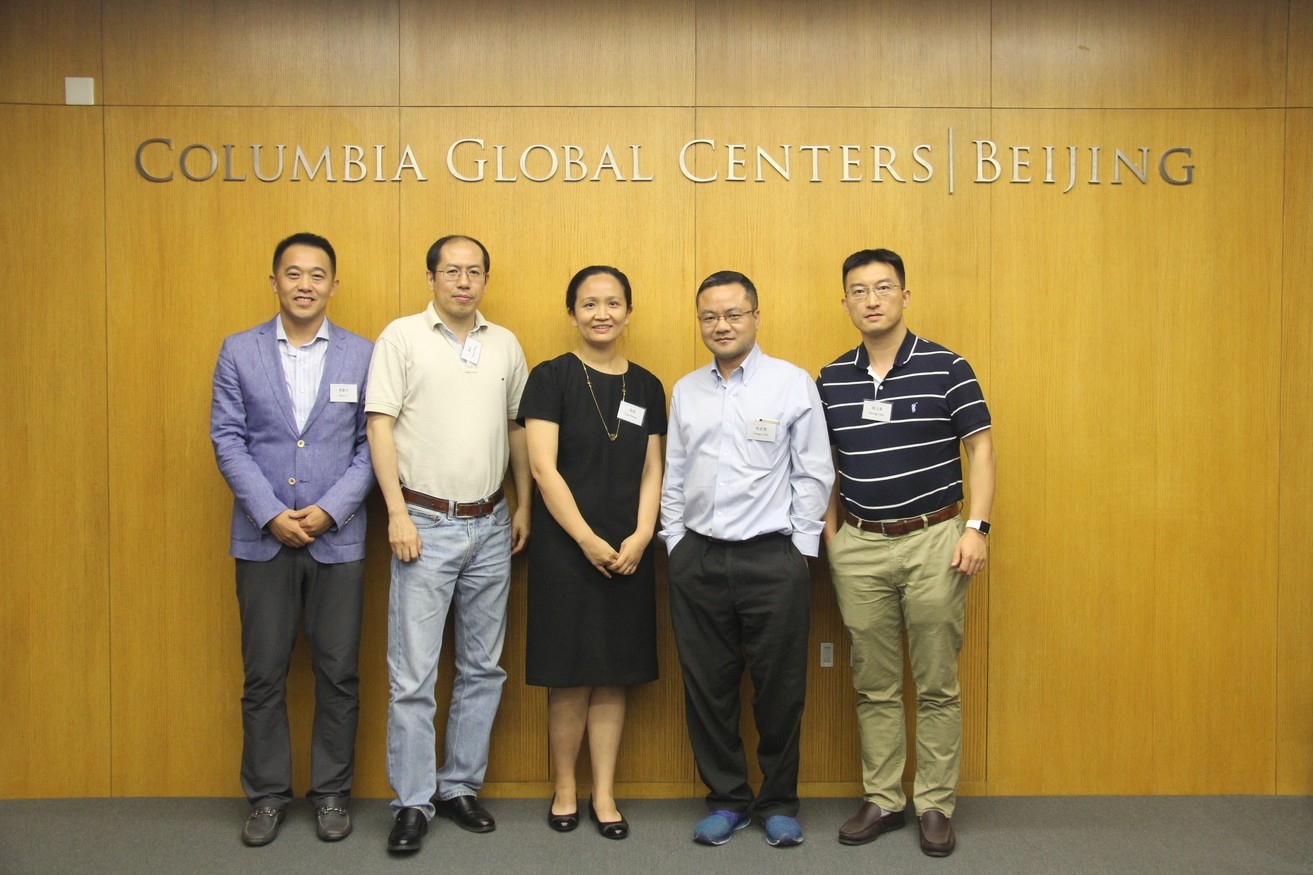 Panel Discussion on Big Data and Statistics held in Beijing 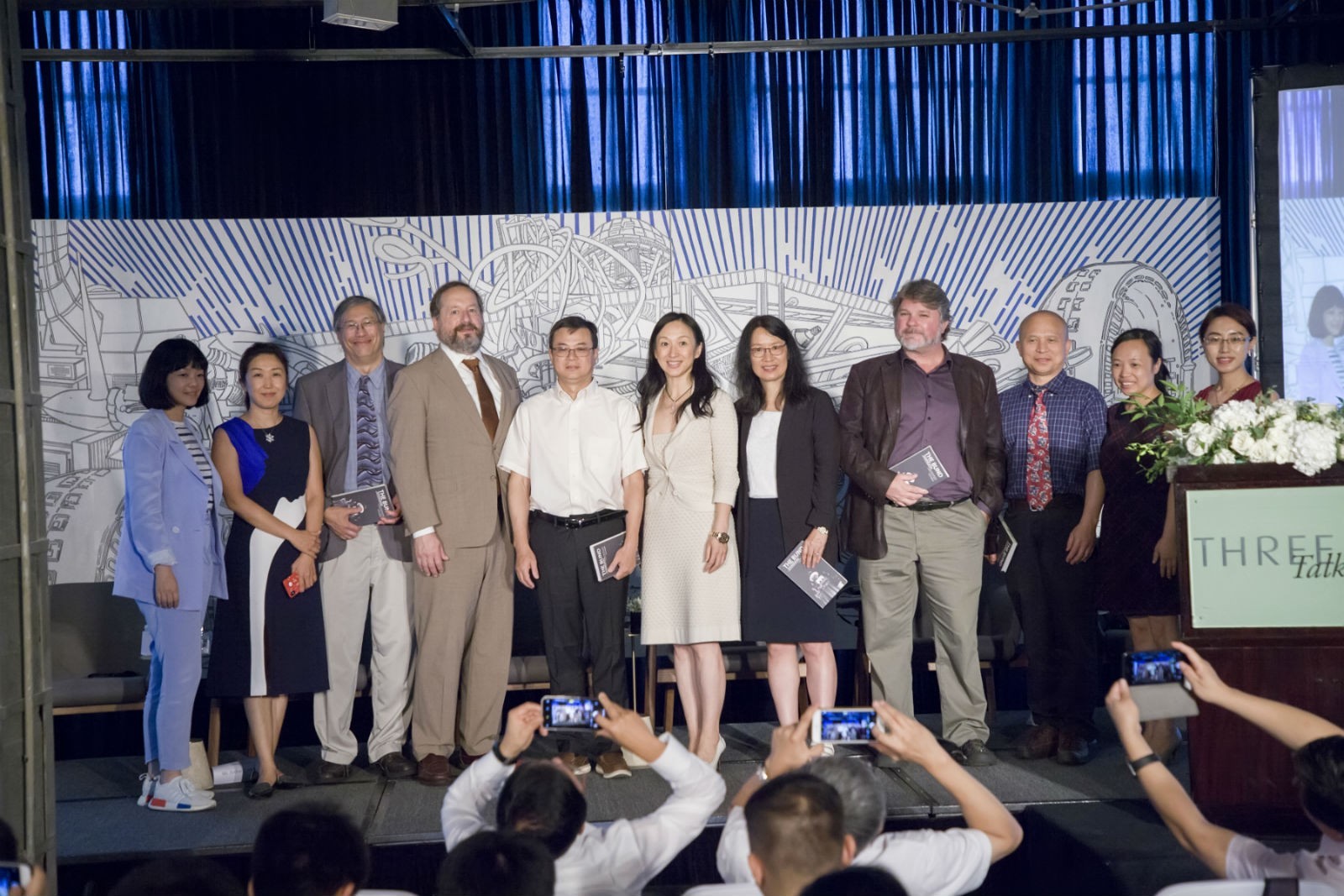 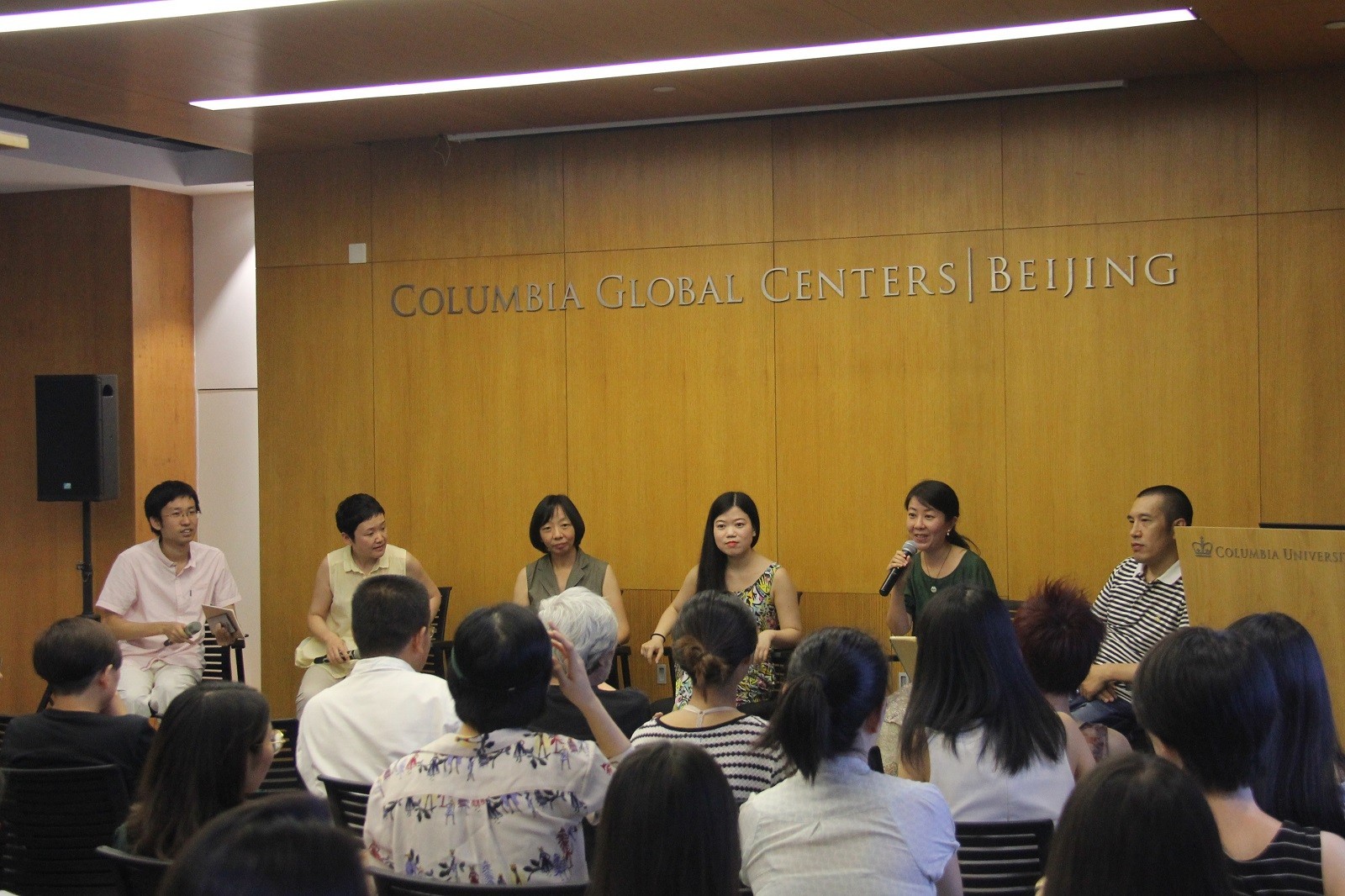 Beijing Panel Discussion on Playwriting: She Writes in English, Chinese, and the Language from Her Secret Planet 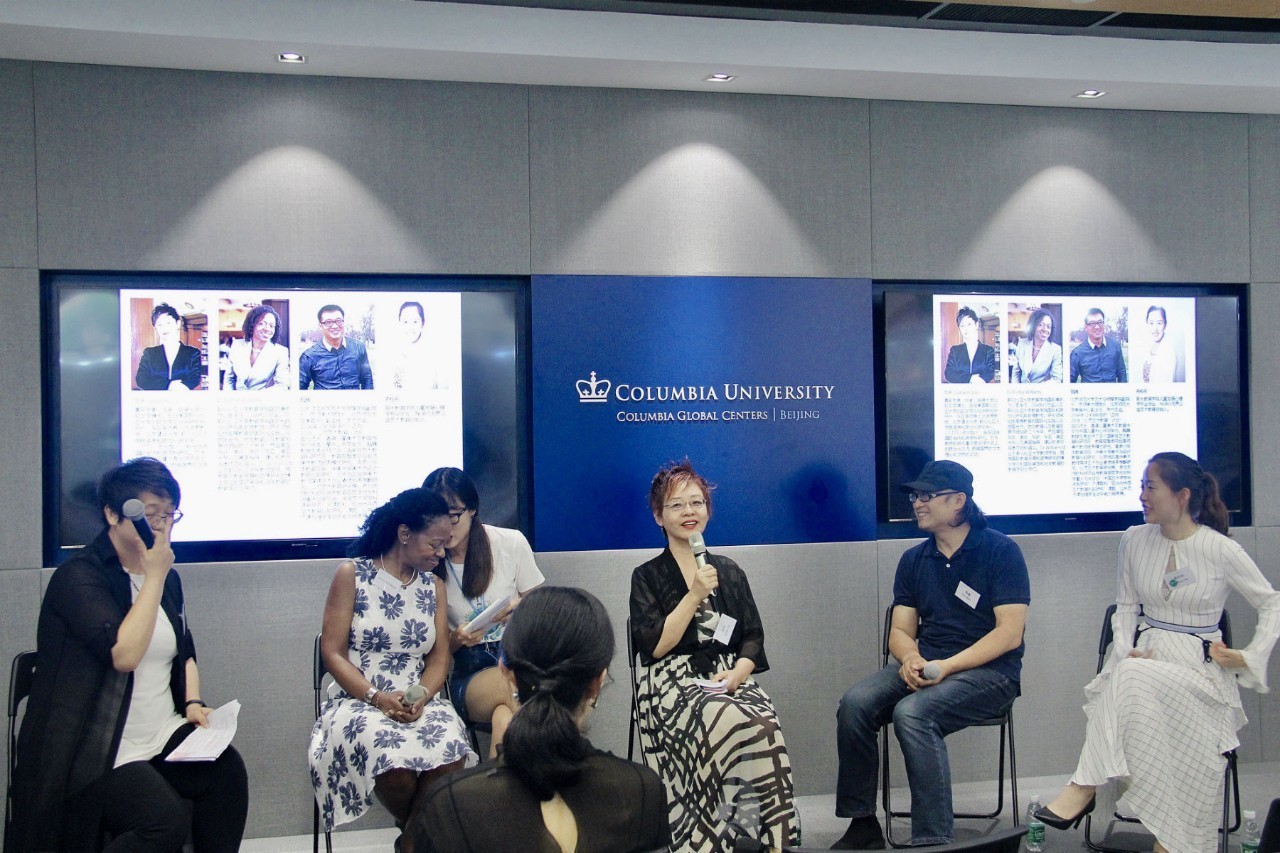 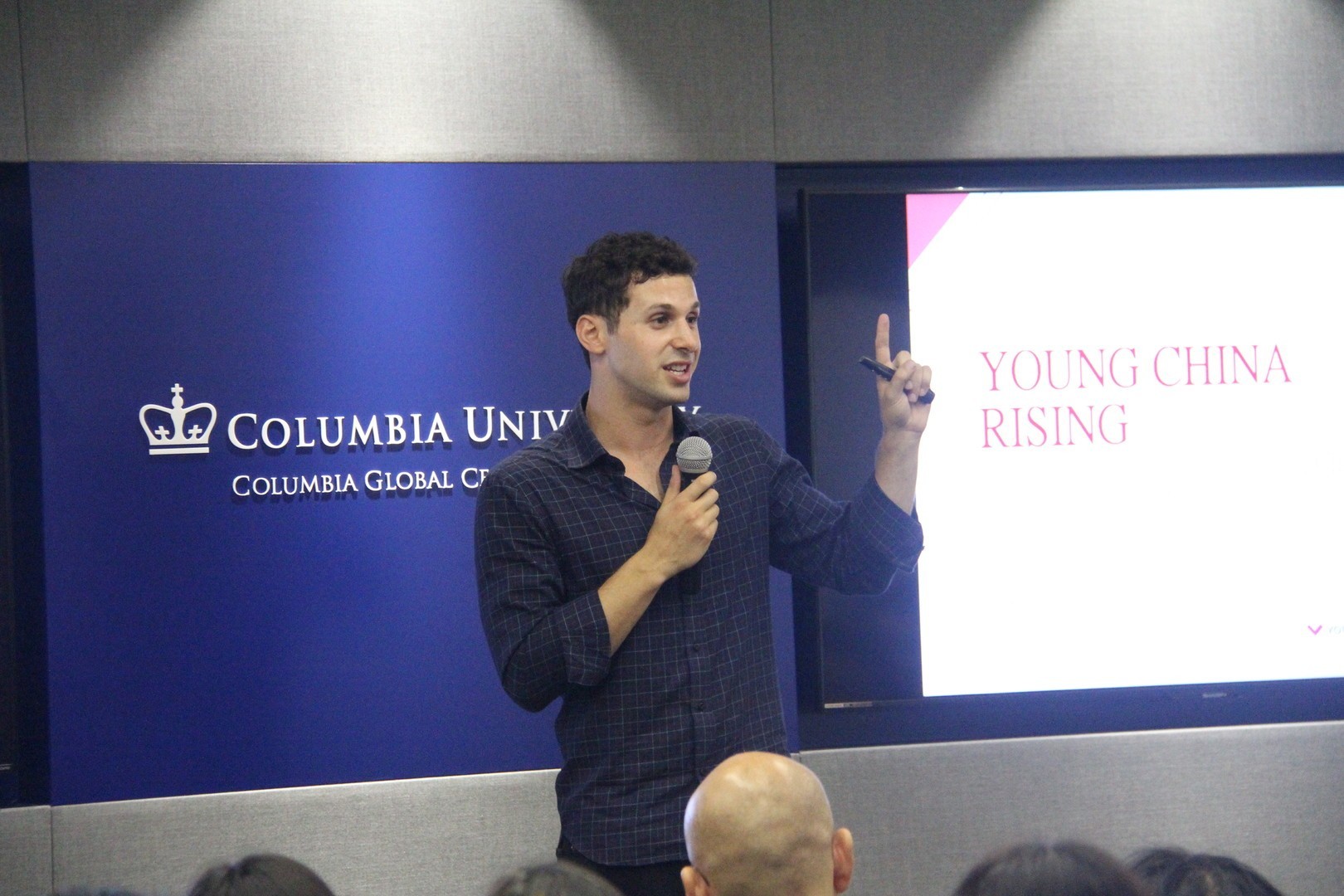 Young China: How the Restless Generation Will Change Their Country and the World 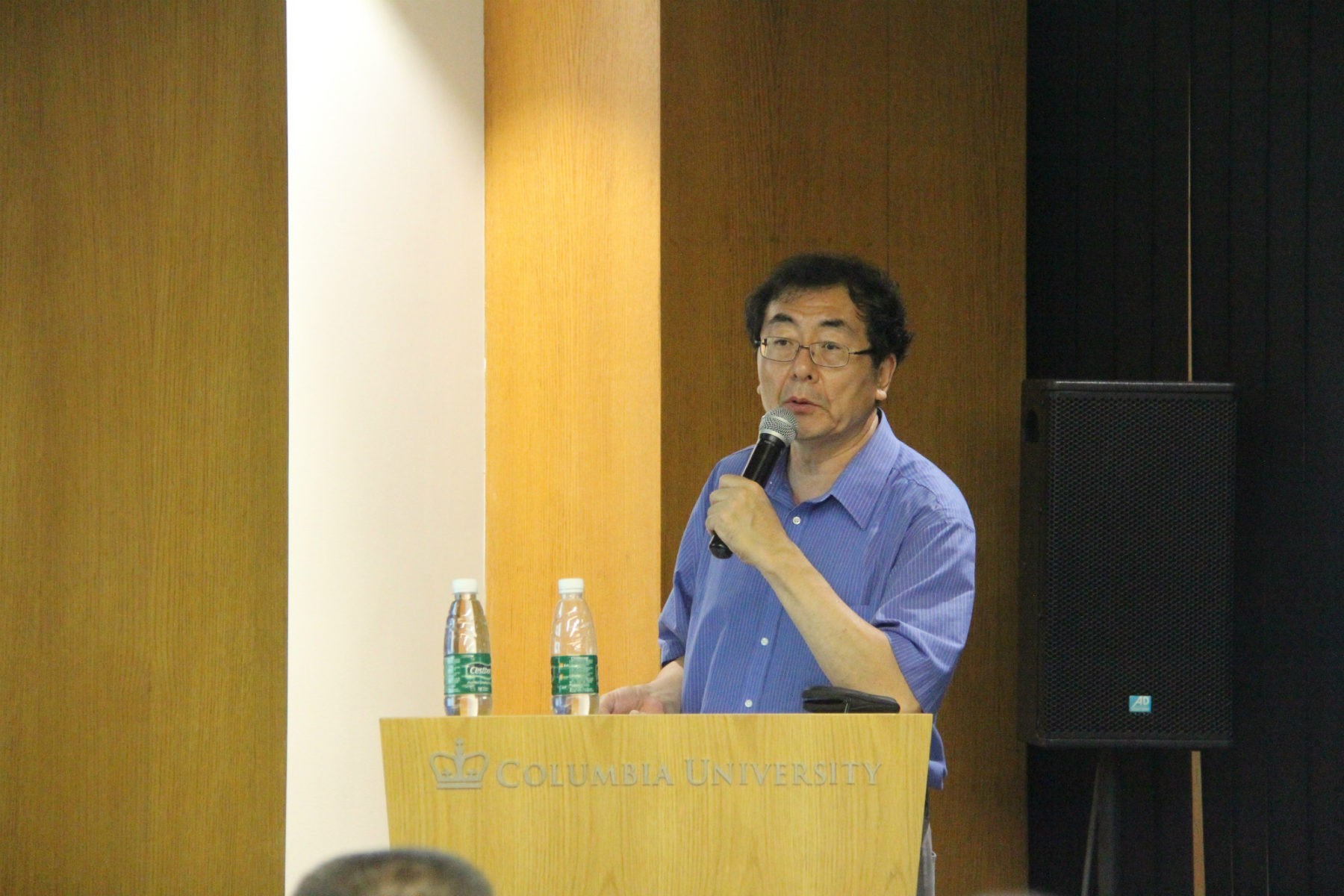 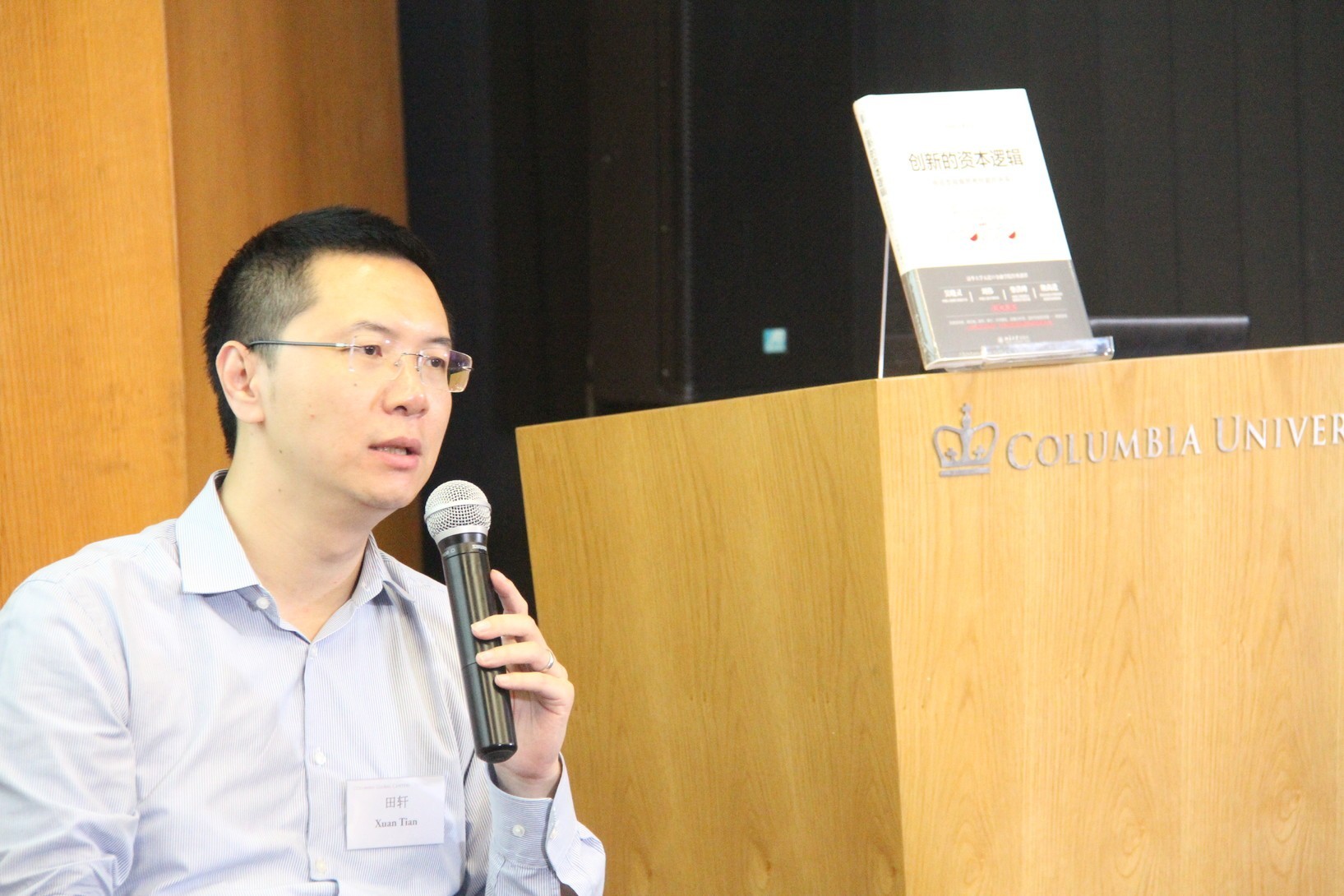 Book Talks at the Beijing Center 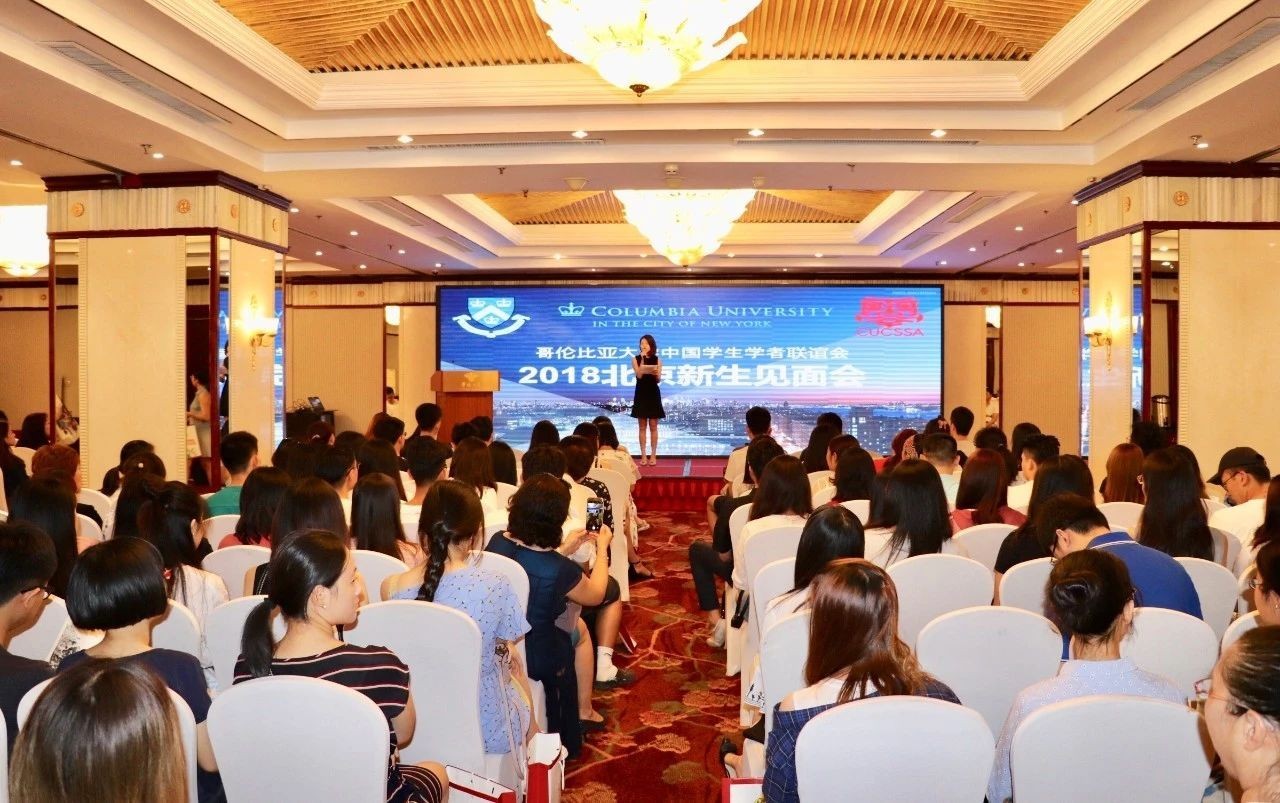 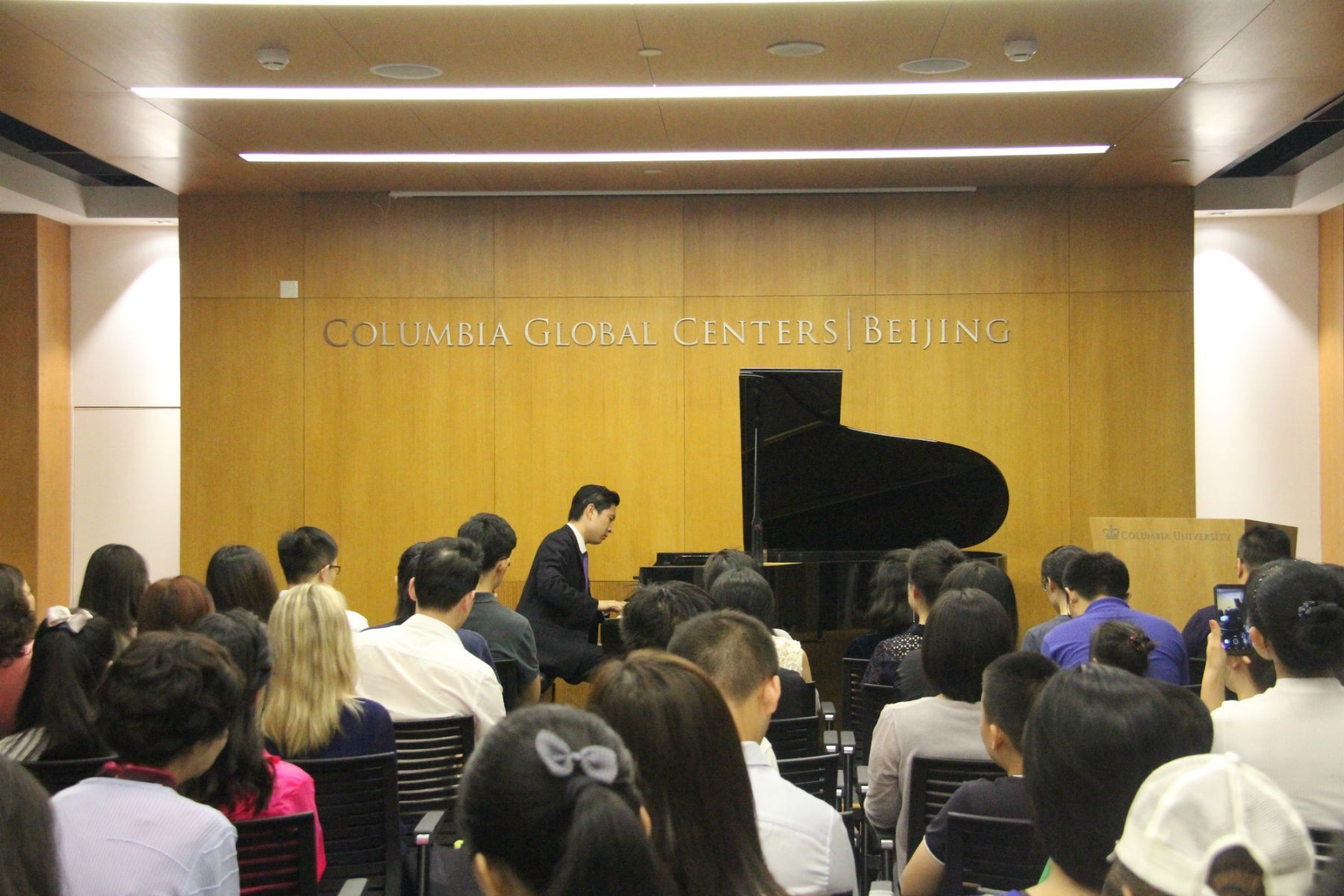 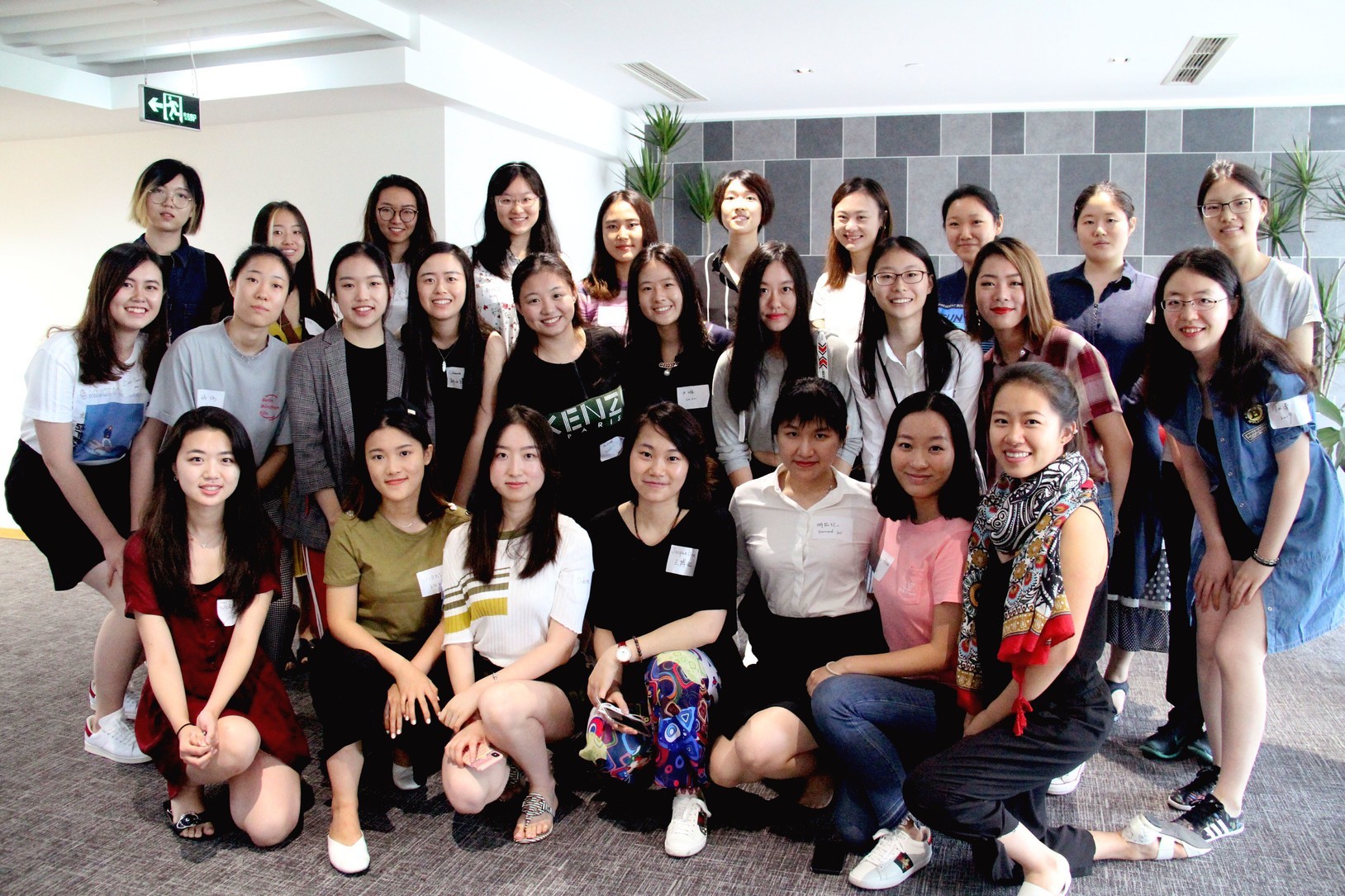 Beijing AI Film Screening: Tell a Story and Tell It to the Future 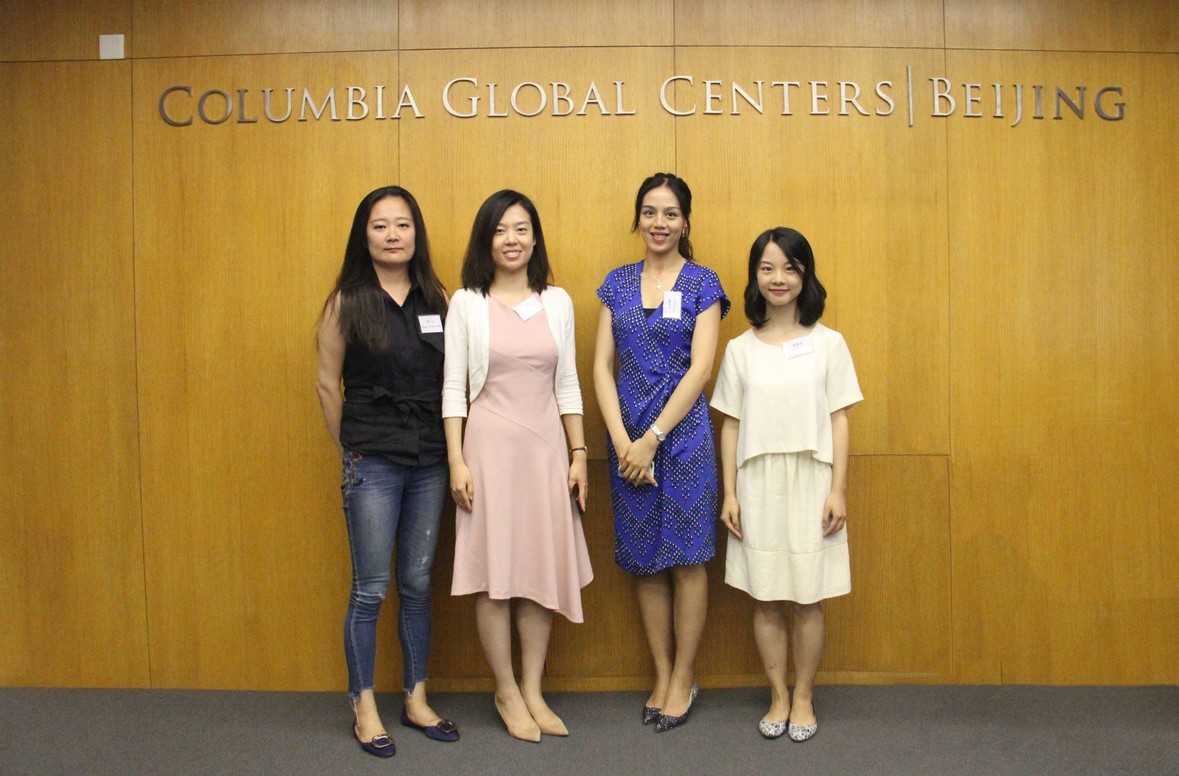 The Fifth Women Leadership Panel: She Makes a Difference 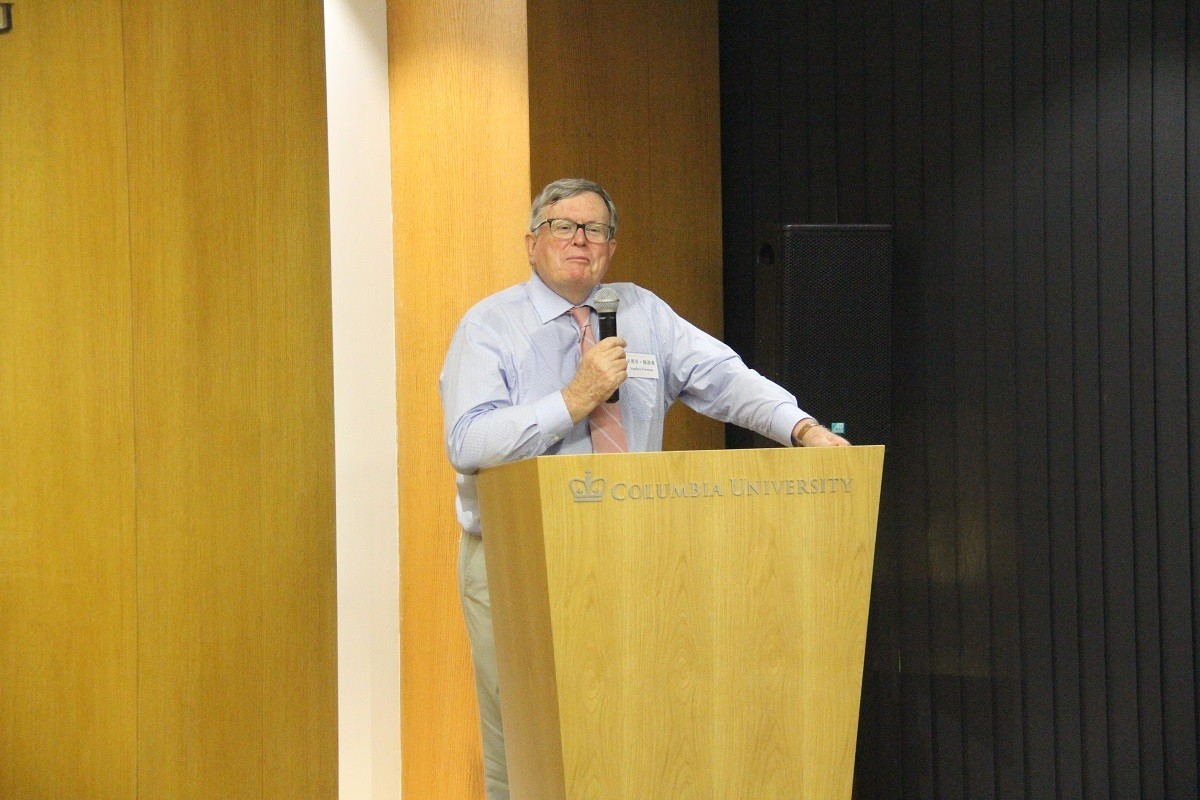 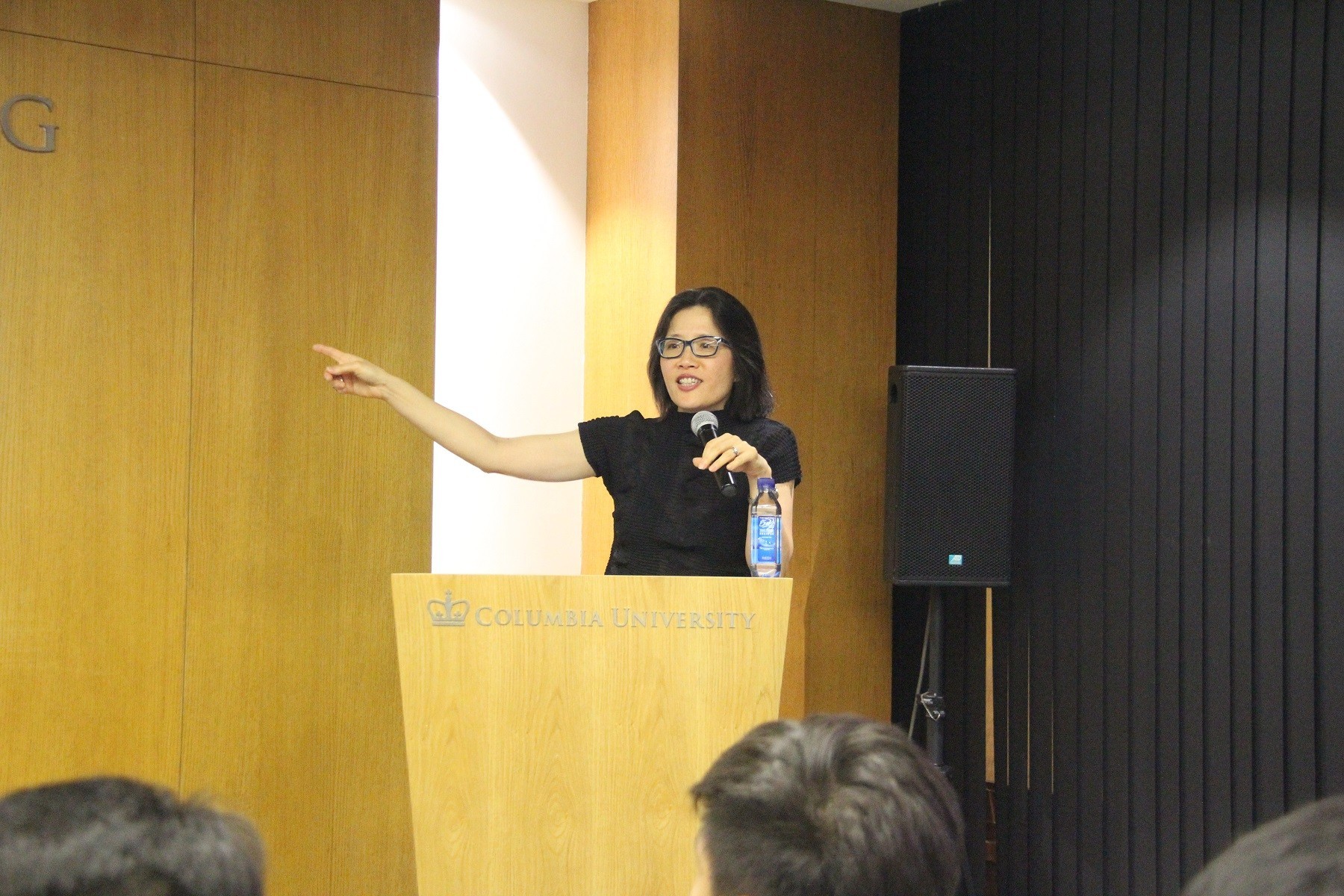 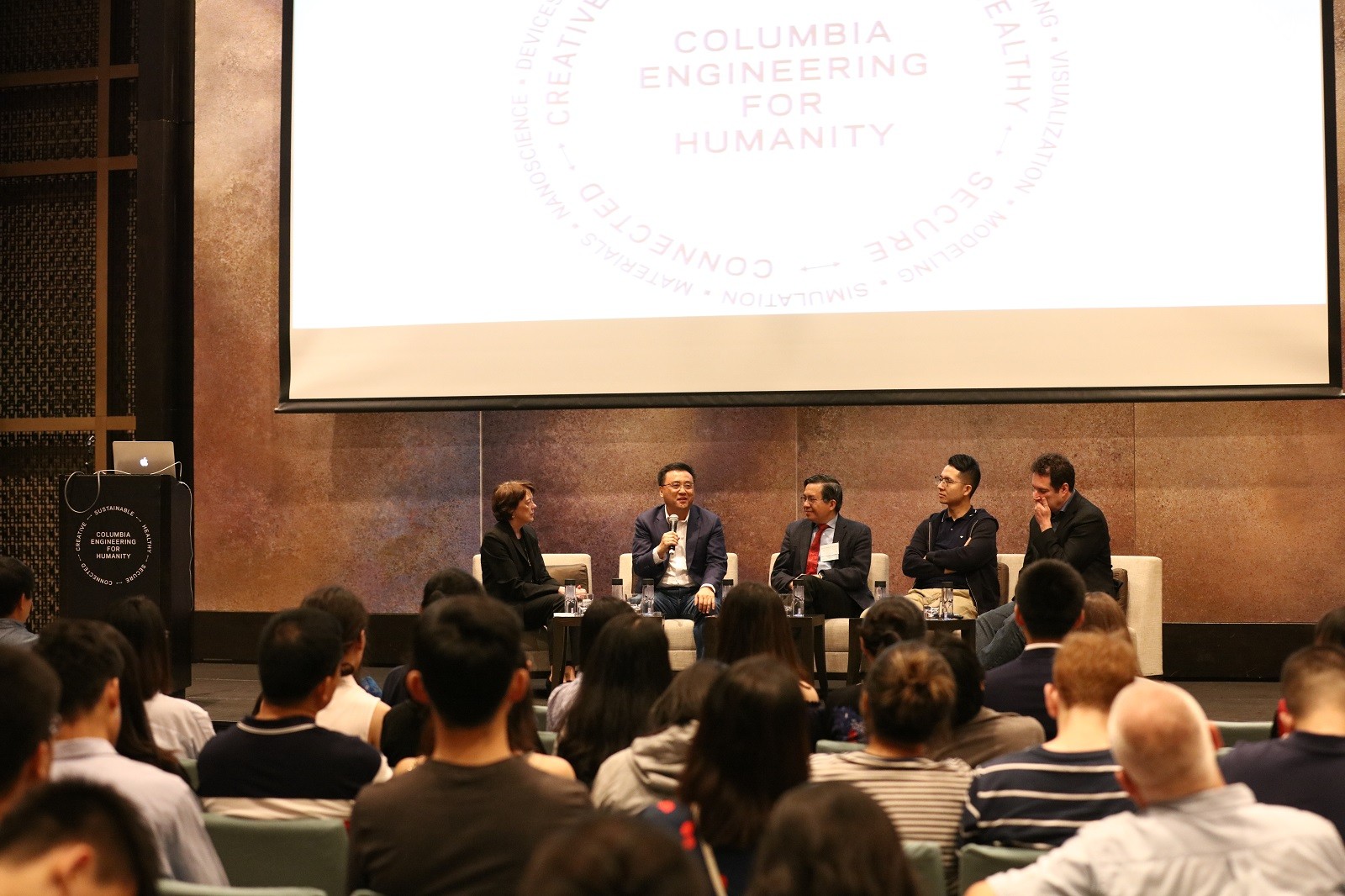 Dean Boyce Hosts a Series of Panels for Alumni in Asia 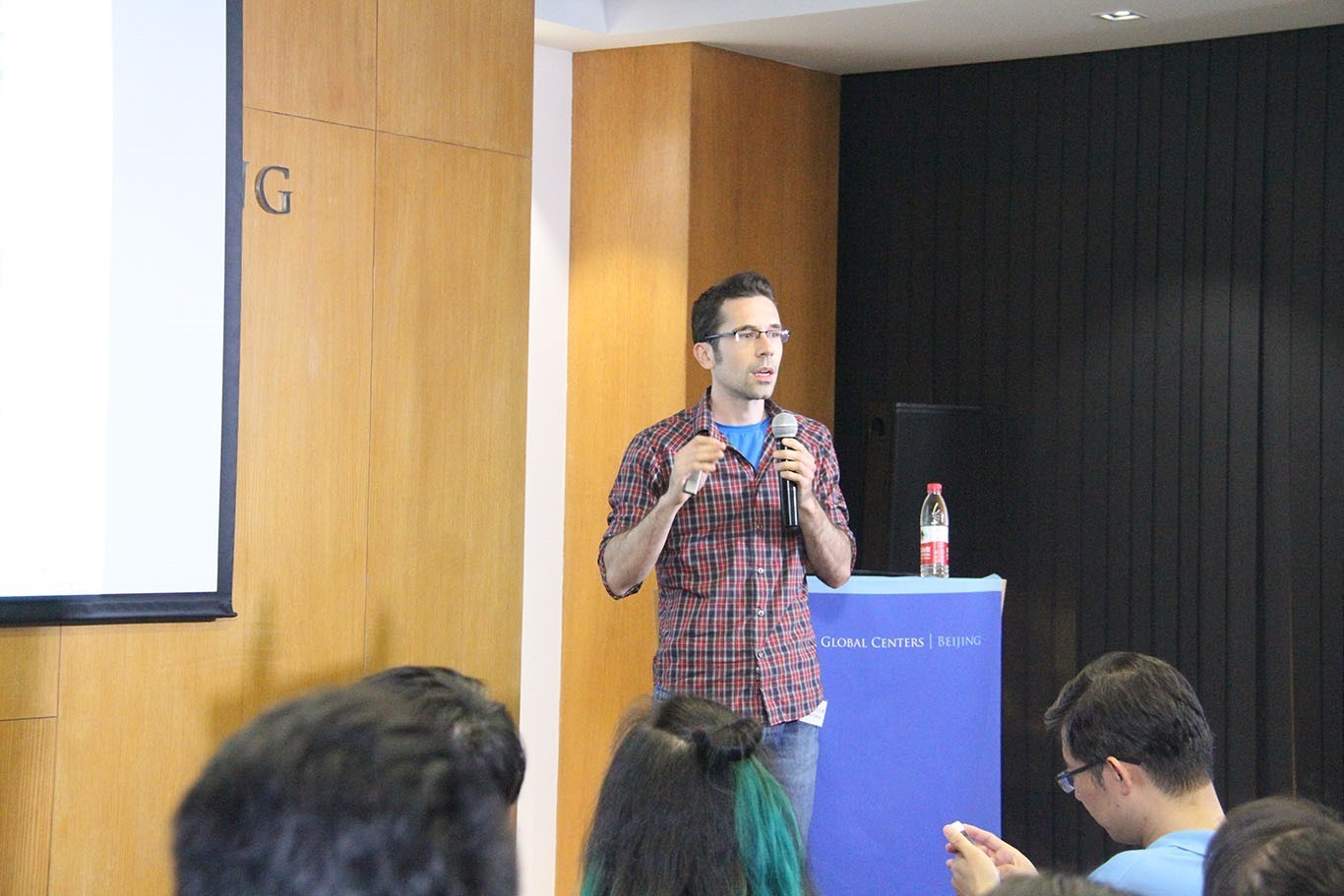 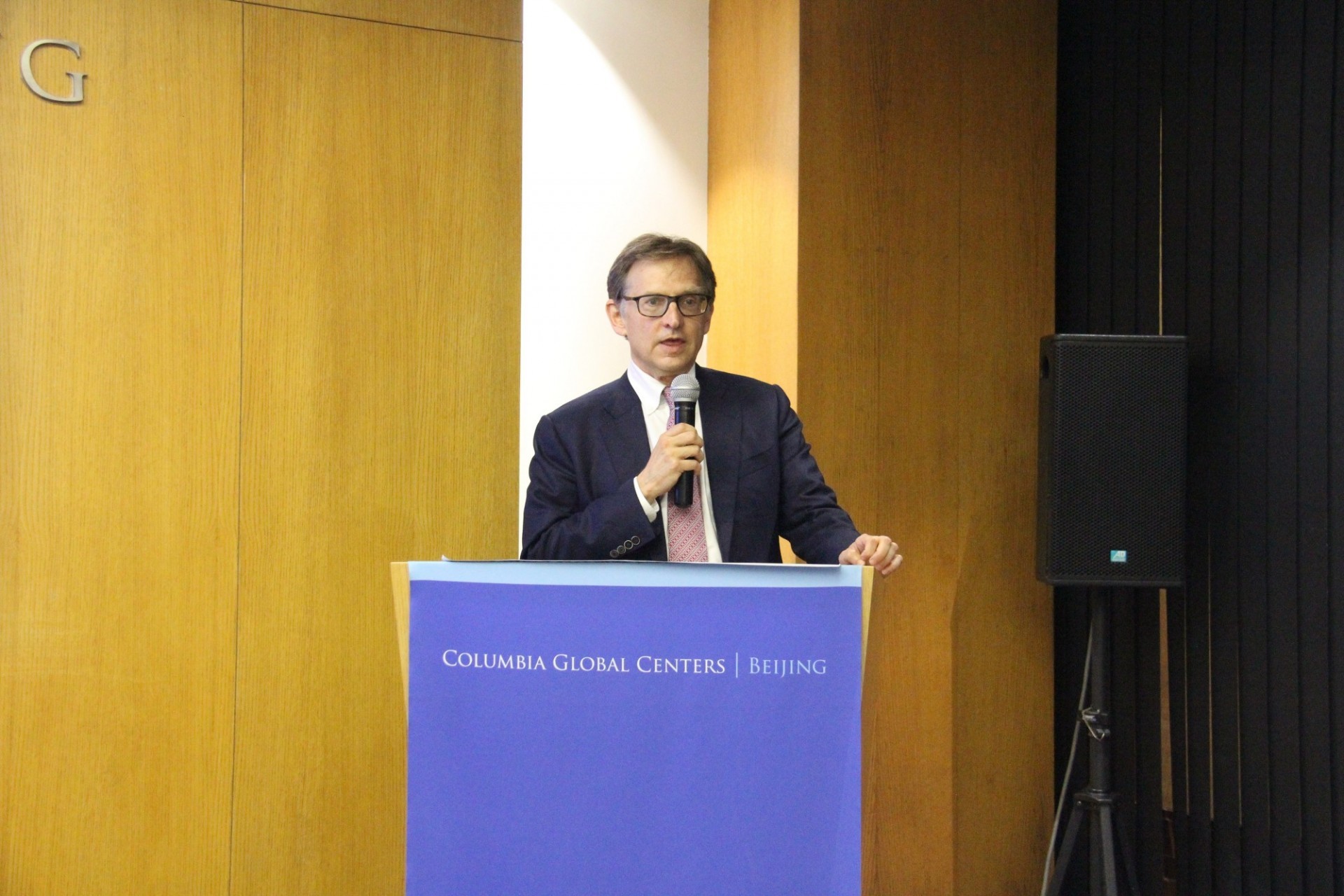 Dr. W. Ian Lipkin at the Beijing Center: The Virus in the Globalized World 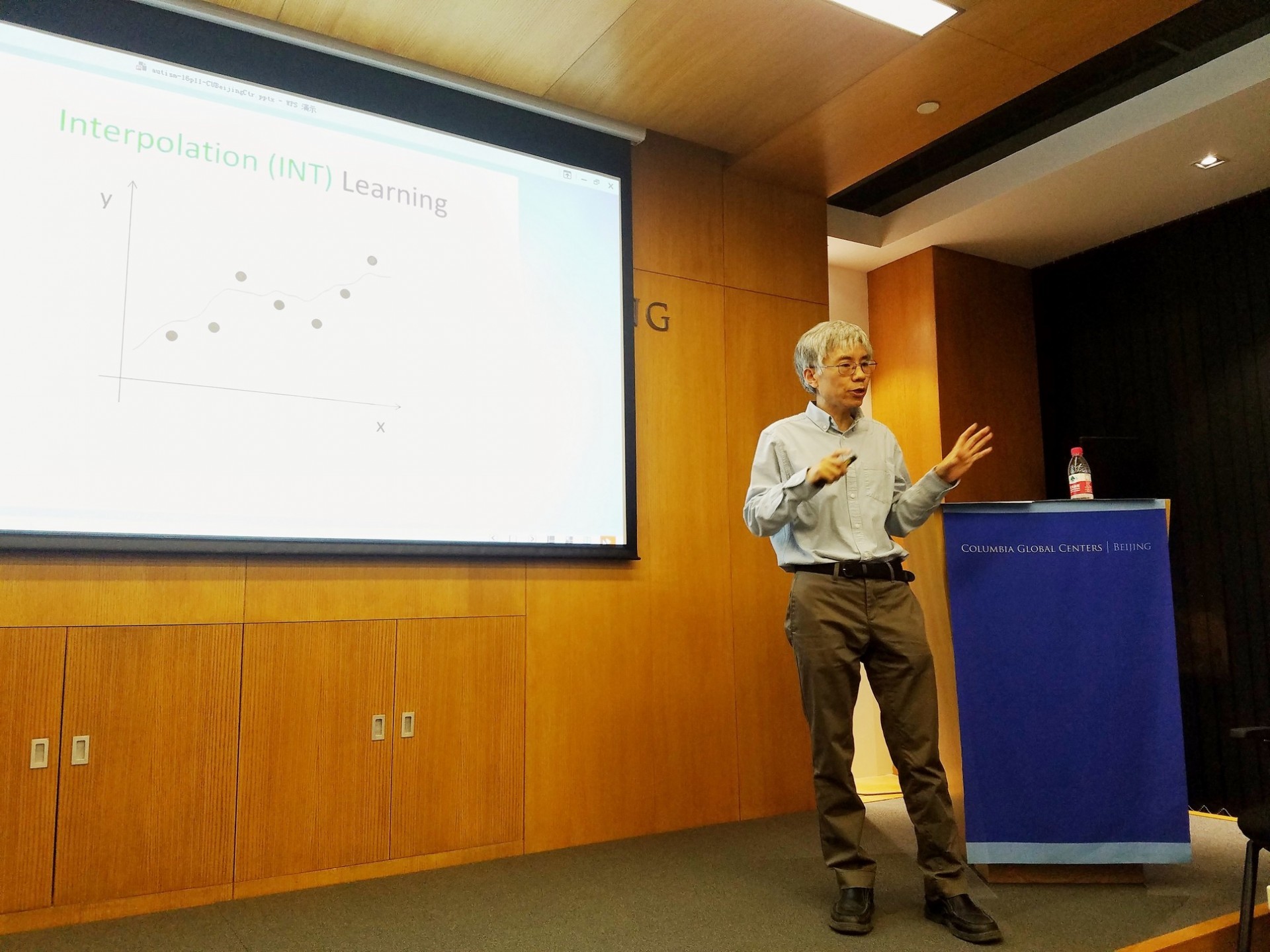 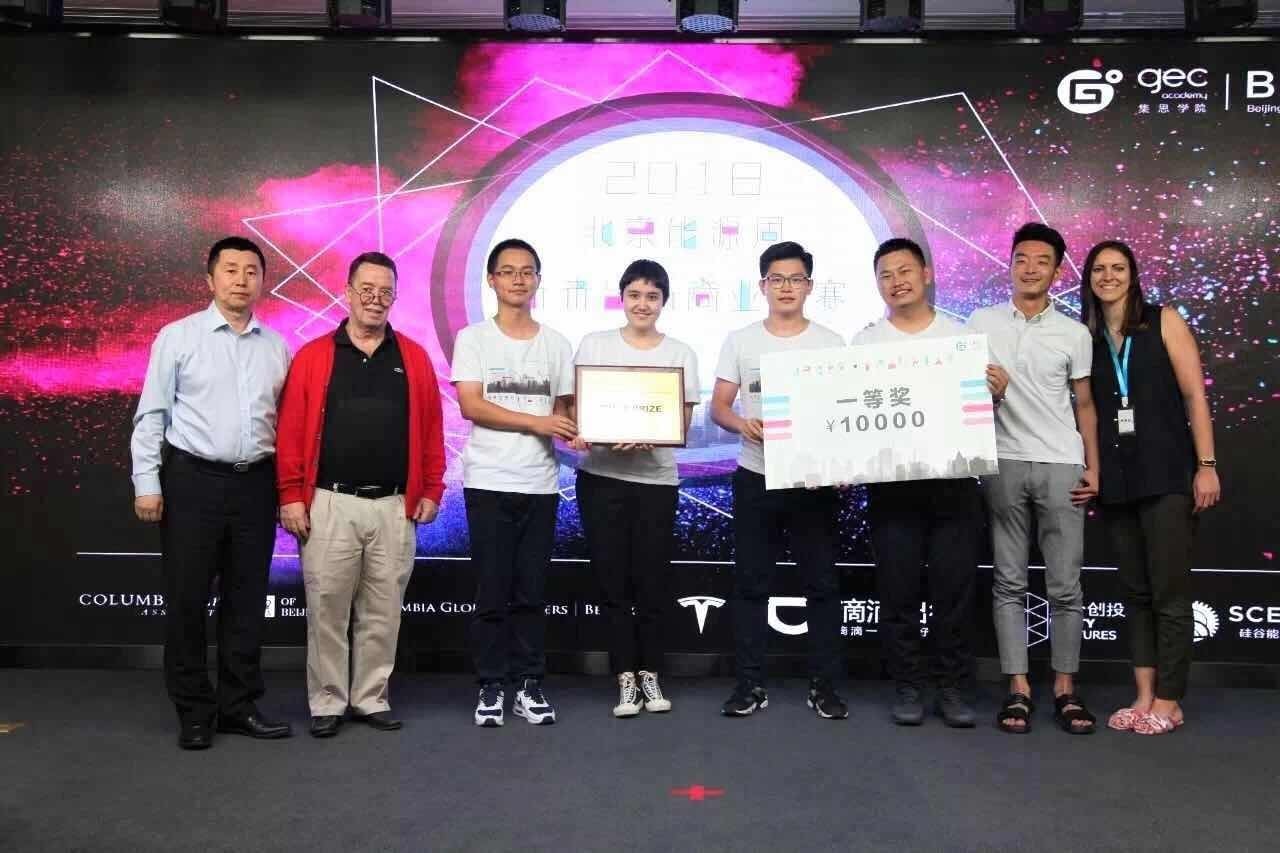 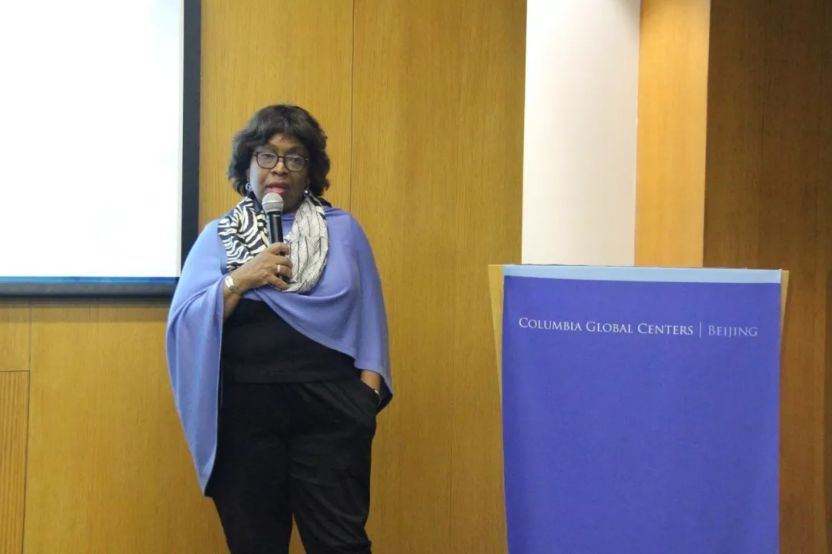 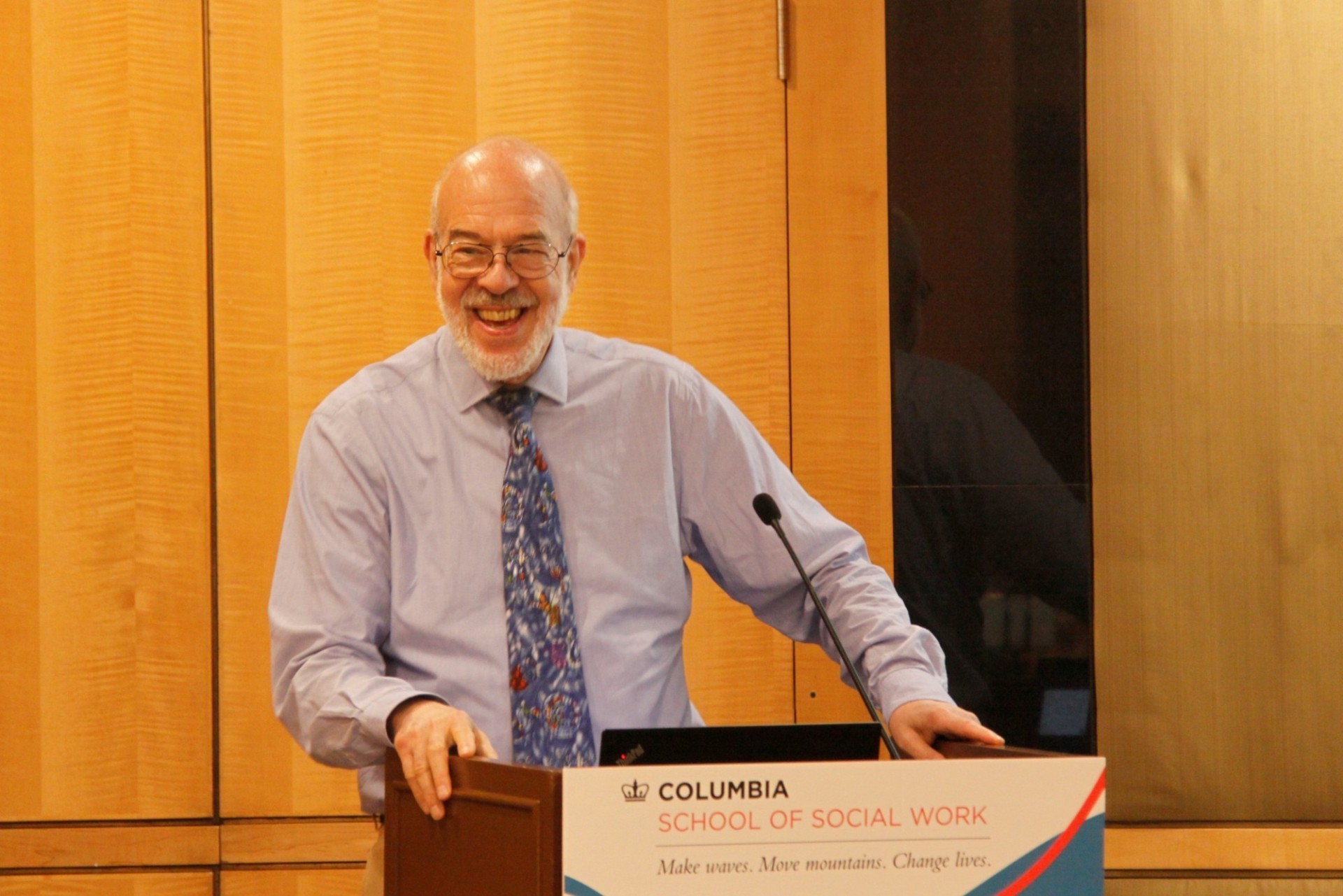 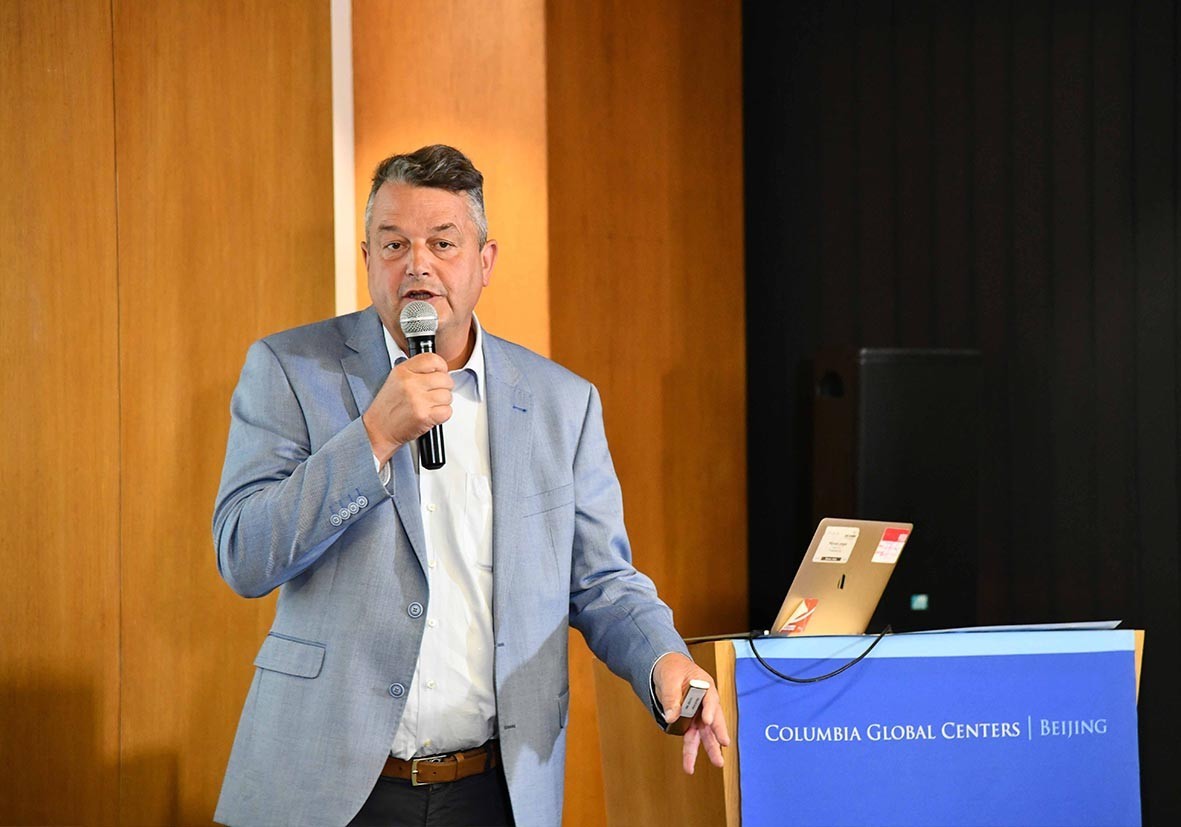 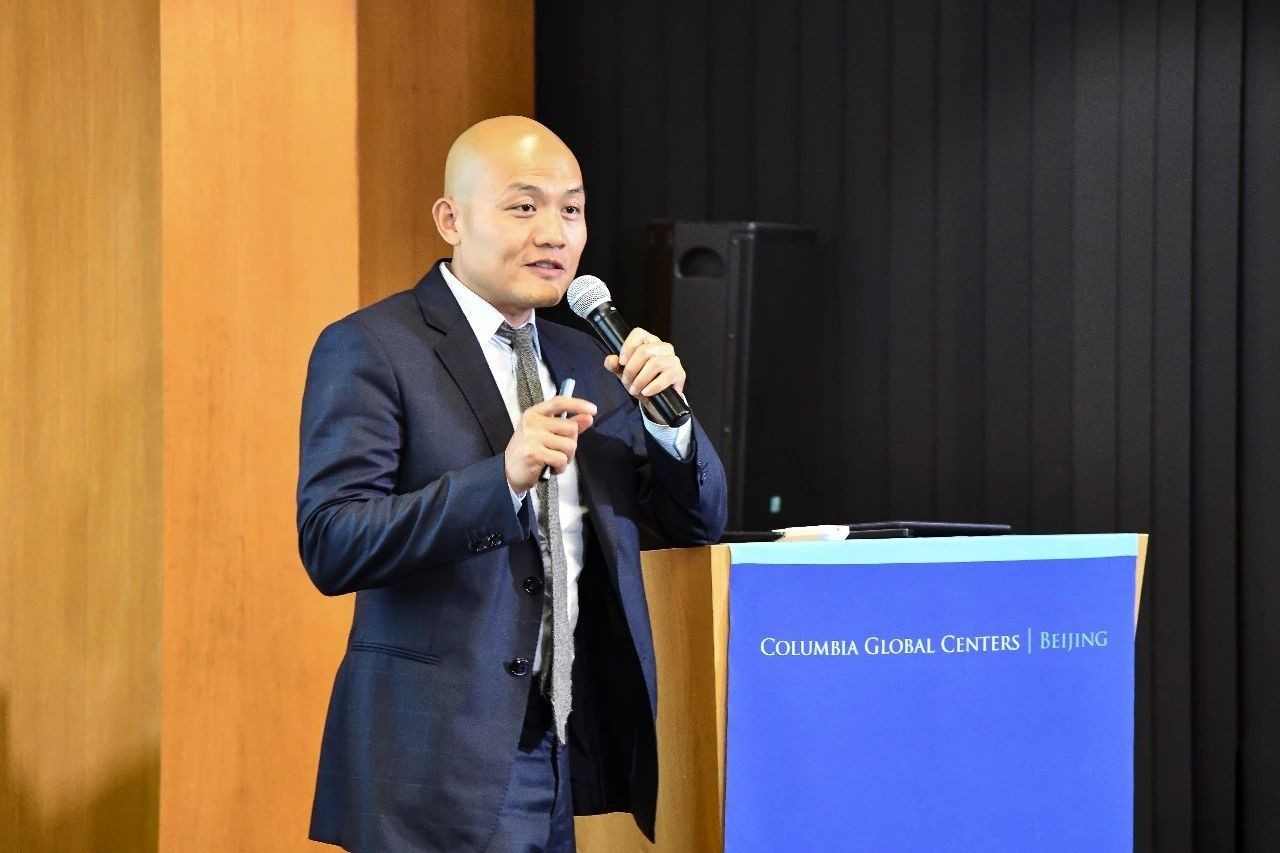 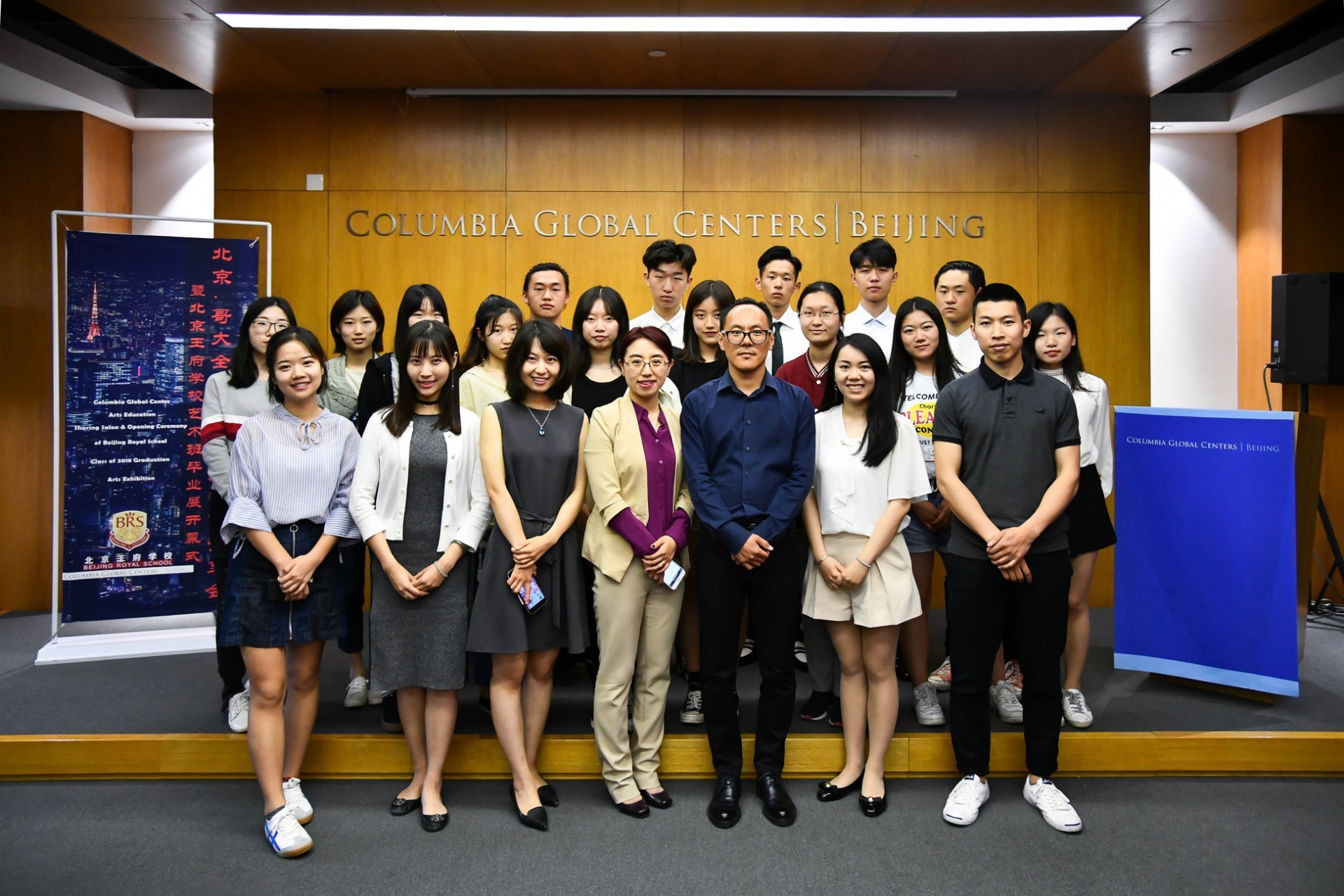