Several Tunisian nationals studied at Columbia and went on to become successful business people, diplomats, and intellectuals. Columbia faculty were involved in a number of projects in Tunisia, especially after 2011, and the country's trajectory interested a number of Columbia's students and scholars.

These interactions led to a Columbia delegation, led by President Lee C. Bollinger, visiting Tunisia in January 2015. They met with political and business leaders, who welcomed a lasting establishment of the university in the country. This visit set the stage for Tunis to become Columbia's ninth Global Center.

With the establishment of Columbia Global Centers | Tunis, Columbia can better engage with a public unfamiliar with the US system of education and which is only occasionally exposed to US academic scholarship.

The Tunis Center will operate from downtown Tunis, in a refurbished early 20th-century building with balconies opening onto Tunis’ iconic Place Barcelone and the offices of the old Municipality of Tunis. The Center was accredited by the Tunisian government in March 2018 and is now ready to welcome faculty and students. 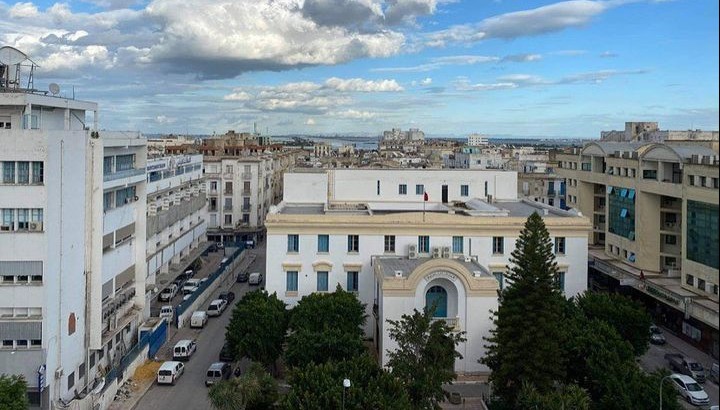 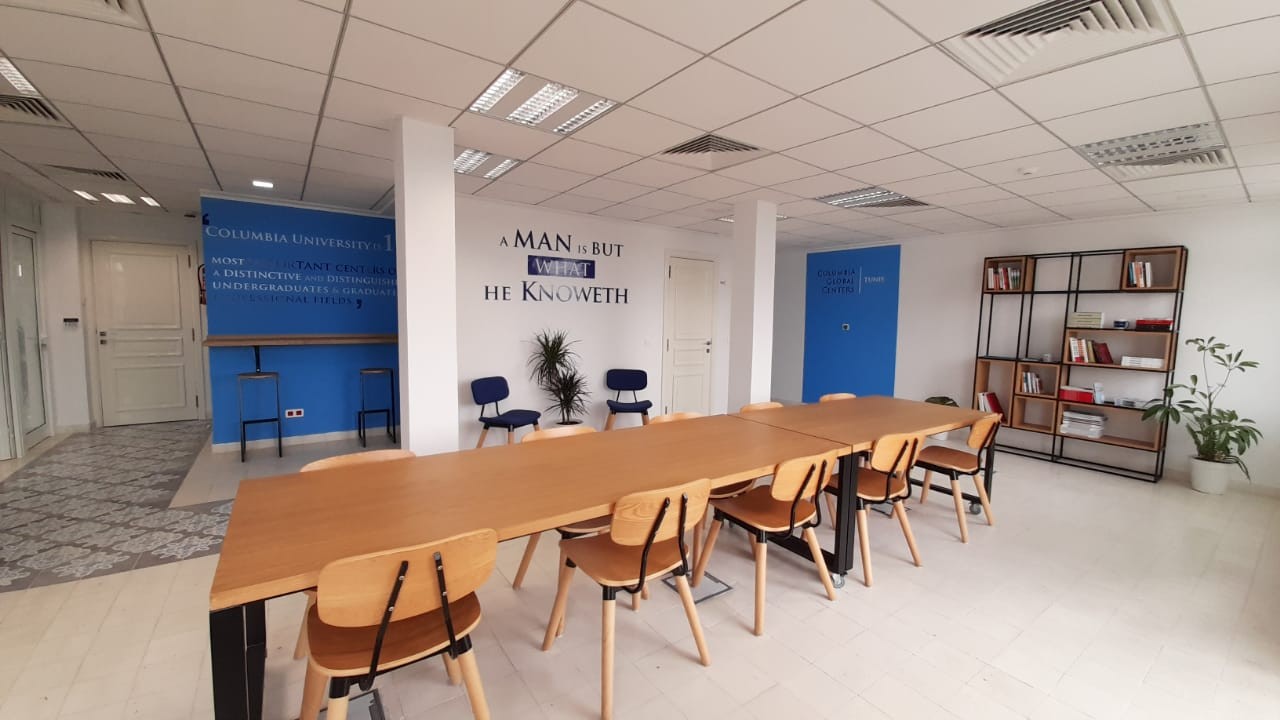 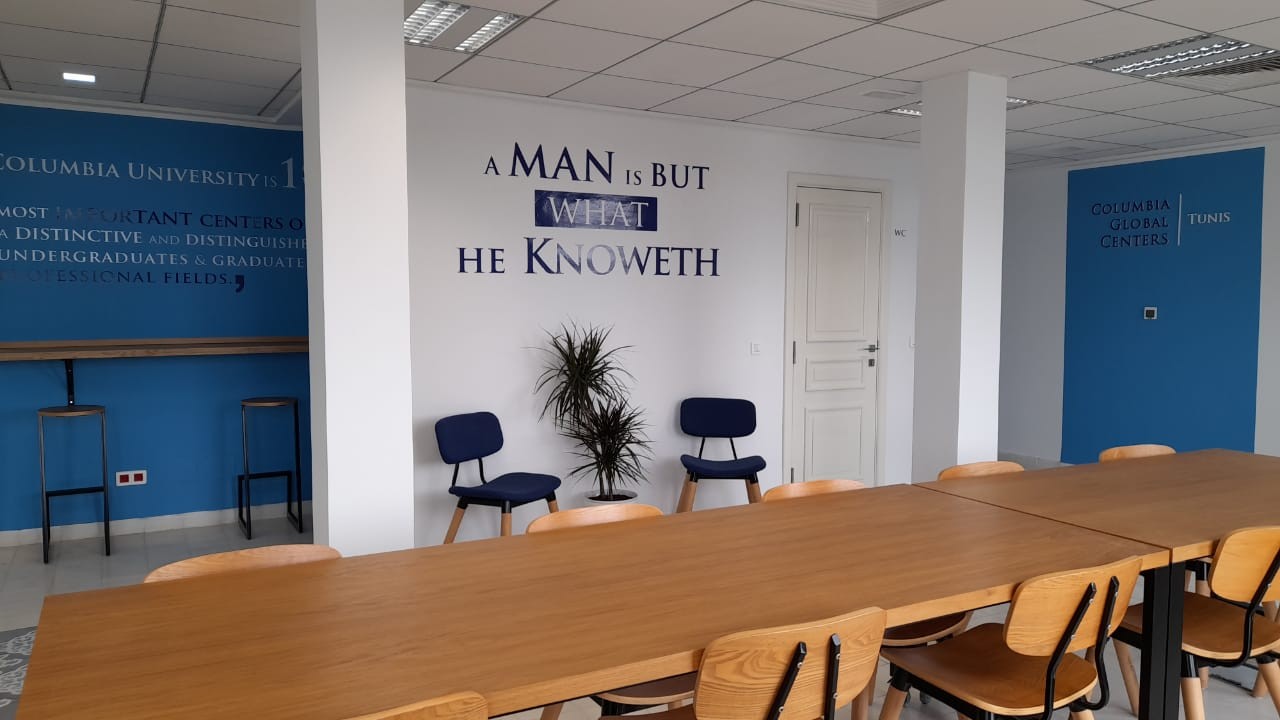