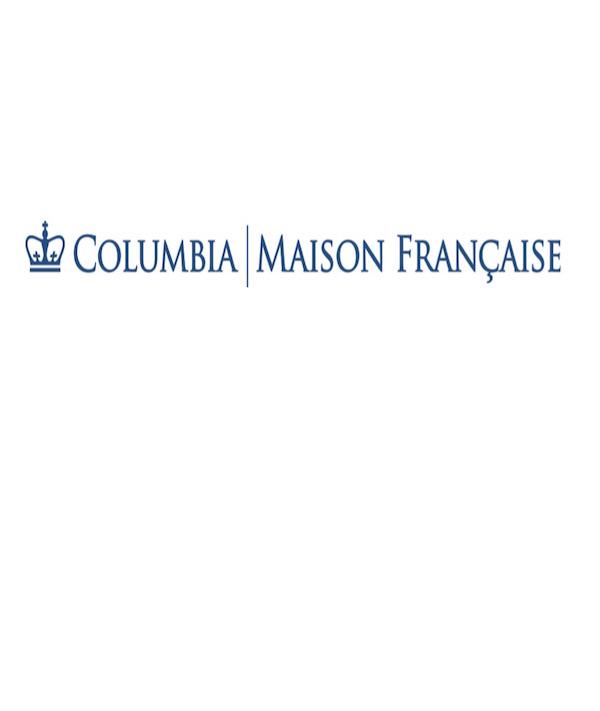 Encounters in the Arts
Critical Dialogues for Just Societies

For more than a century, the Columbia Maison Française has been a leader in fostering intellectual and cultural exchange between the United States and France, Europe, and the French-speaking world. The rich program of events at the Maison Française generates debate, spotlights original scholarship, promotes exchange across disciplines at Columbia and beyond, and contributes to international and cross-cultural understanding in an increasingly global world.

The Maison Française has been directed since September 2009 by Shanny Peer and is guided by a distinguished Advisory Board chaired by Paul LeClerc. The Center for French and Francophone Studies, an interdisciplinary committee of more than 40 Columbia faculty drawing from more than 15 schools and departments, and chaired by Emmanuelle Saada, advises the Maison Française on its academic programming.  The Maison Française is part of a network of departments and programs that make Columbia a leading center for French and Francophone studies, furthering Columbia’s mission as a global university. These include the Department of French, the Institute for African Studies, the Alliance Program, and Columbia Global Centers / Europe in Paris.