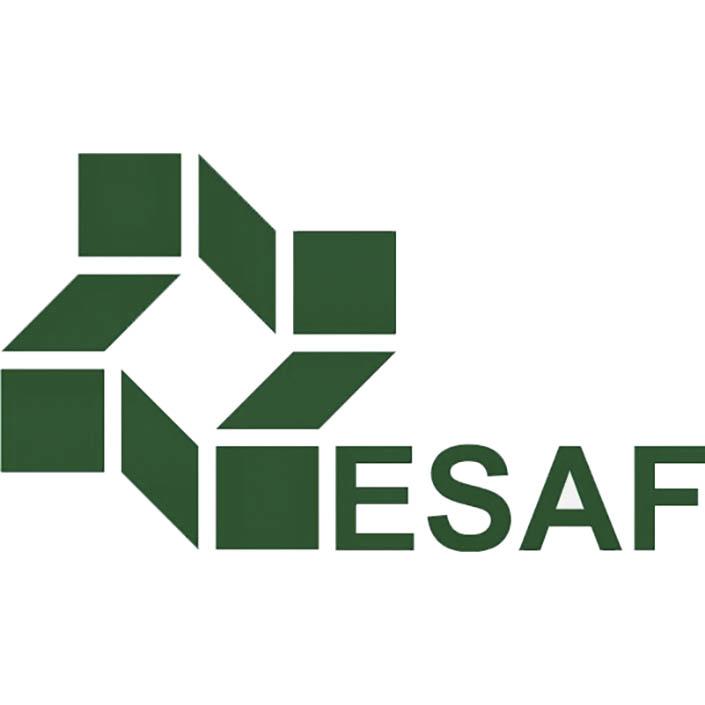 Escola de Administração Fazendária (School of Finance Administration - ESAF) is an integral part of the structure of the Ministry of Finance, subordinated to the Minister of Finance.

Backed by its tradition of seriousness and credibility, the School recruits and selects, throughout the national territory, public servants for the performance of functions in the management of public finances.

Esaf also promotes Training Courses, thus preparing the candidates for the Public Service and preparing them for the performance of the activities inherent to the position that will be assumed.