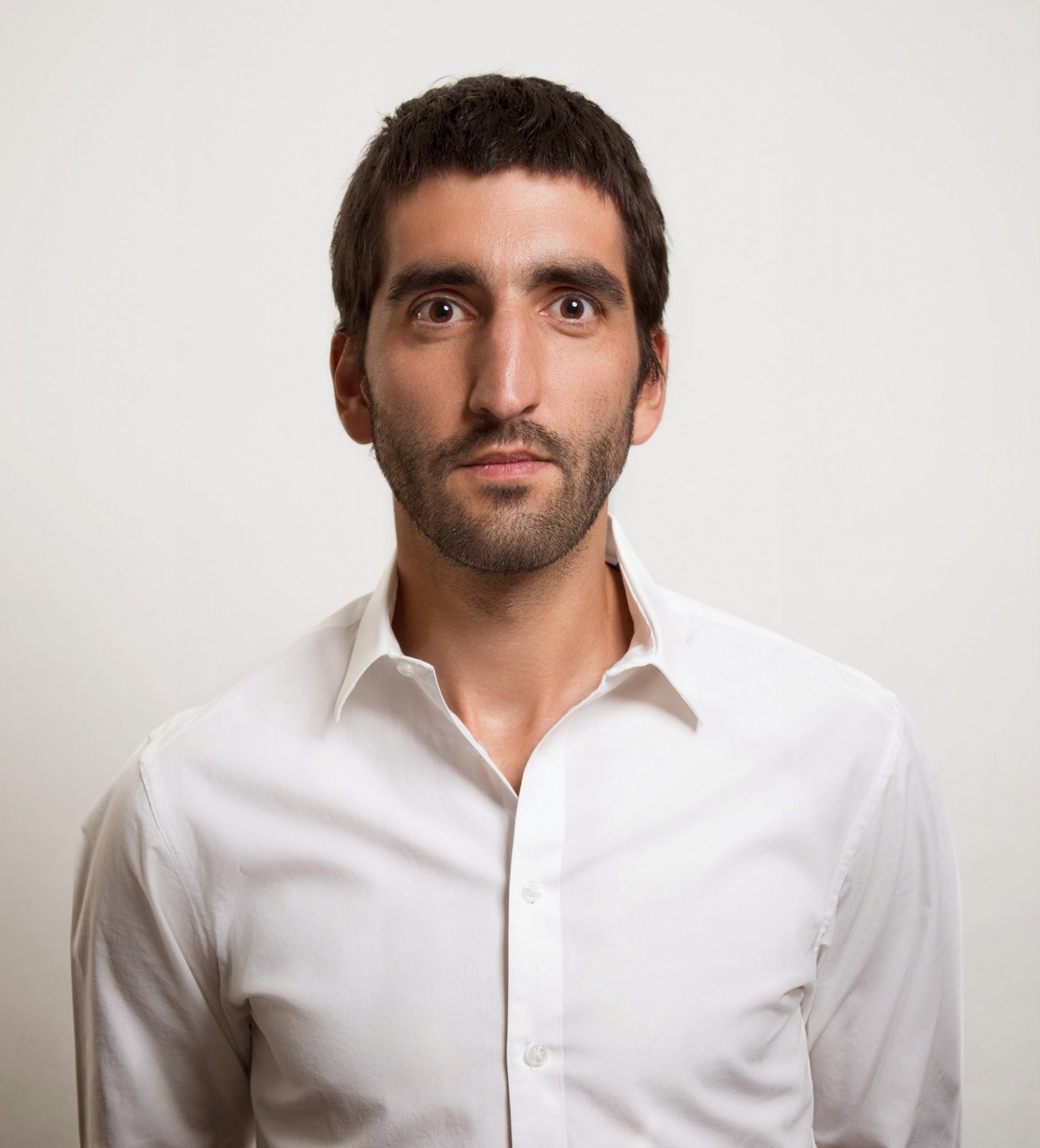 Gabriel is Senior Development Manager LATAM at Mainstream Renewable Power. From 2014 until joining the Ministry of Energy in 2018 as Head of Sustainable Energies Division, he was the operations manager of Valhalla, a company that develops hydraulic pumping stations and photovoltaic plants in northern Chile.  During 2012 and 2013, Gabriel worked at UGE International in New York participating in the development of wind and solar energy projects at the scale of distributed generation.  Previously, he was part of the Ministry of Housing and Urban Planning as a member of the reconstruction committee, following the 2010 earthquake, as well as part of the Techo Foundation where he had various general management positions. He earned his undergraduate degree in civil engineering form the Universidad Católica de Chile and a master’s degree in public administration from Columbia University.