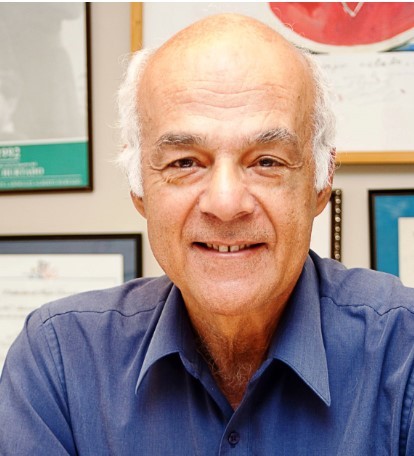 Joe came to Chile as Visiting Professor at University of Chile in 1968, immediately upon graduation from Columbia with his PhD. Joe is currently Vice President of the Chilean National Productivity Commission and was its first President from 2015-2018. Its two latest reports focus on how to significantly increase surgeries and shorten medical waiting times with better use of existing hospital facilities and how to raise productivity in the construction sector. Before returning to the university full time in 1999, at which he was later Dean from 2002-2006, Joe worked for 27 years in UN agencies headquartered in Santiago, advising Latin American governments on employment policies, anti-inflationary programs, and development. He is an American by birth (Philadelphia) and upbringing (a New Yorker). He was granted honorary Chilean citizenship by the Chilean Congress in 2002. He is pure Columbia, with a BA from Columbia College in 1959, a BS from the Engineering School in 1960 and a PhD in economics from Columbia’s Graduate Faculties in 1968.