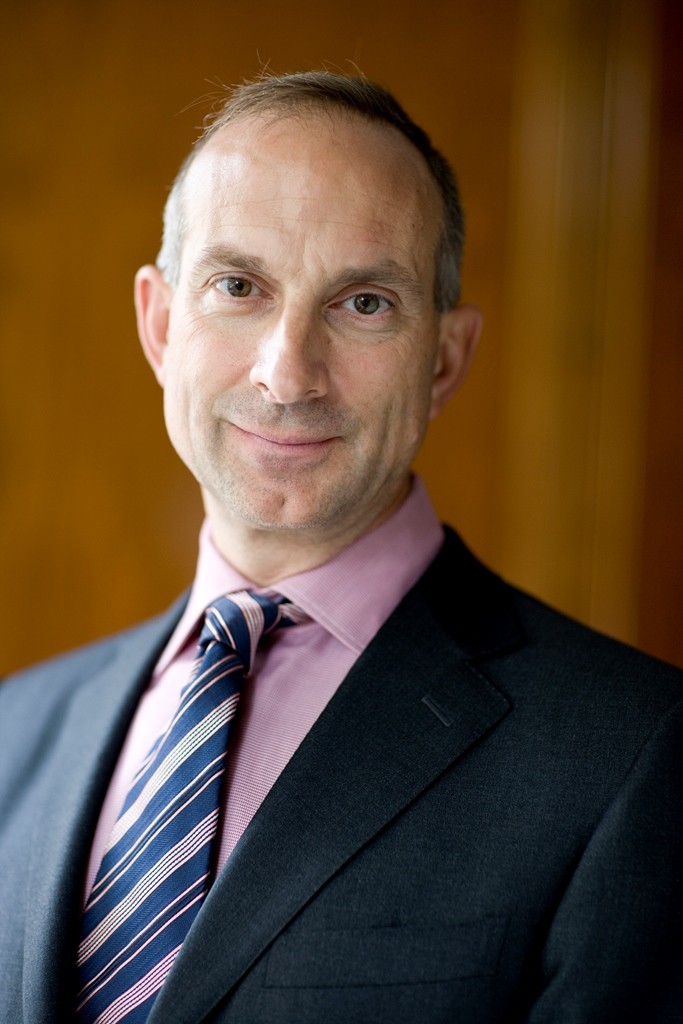 He earned his Bachelor’s Degree from Yale in Economics with an emphasis on Russia and Eastern Europe.  He also holds a Master’s Degree from Columbia University specializing in International Finance and Russian Studies and a JD from Fordham University Law School.

Jim is on the Yale President’s Council on International Activities and formerly served on the Yale Investment Committee and Yale Honorary Degree Committee.

Board of Trustees Vice President of the Montclair Art Museum.  Chairman of the Montclair Film Festival Capital Campaign.  Board of Visitors of the School of Communication and Media at Montclair State University.  Established The Leitner Center for International Law and Justice at Fordham Law School.

Mission Statement:  The Leitner Center for International Law and Justice at Fordham Law School is an innovative Think-and-Do Tank that aims to make international human rights protections an everyday reality for marginalized communities around the world

Established The Leitner Program in International and Comparative Political Economy at Yale University.

In 2009, he received the Columbia University Alumni Medal for his distinguished service on behalf of SIPA.

In 2010 Fordham Law School honored him with the Eugene J. Keefe Award, which is given to the person who had made the most important contribution to the Fordham Law community.

In 2010, he received the Yale Medal which is the highest award presented by the Association of Yale Alumni, conferred solely to honor outstanding individual service to the University.  He is a fellow of Pierson College.