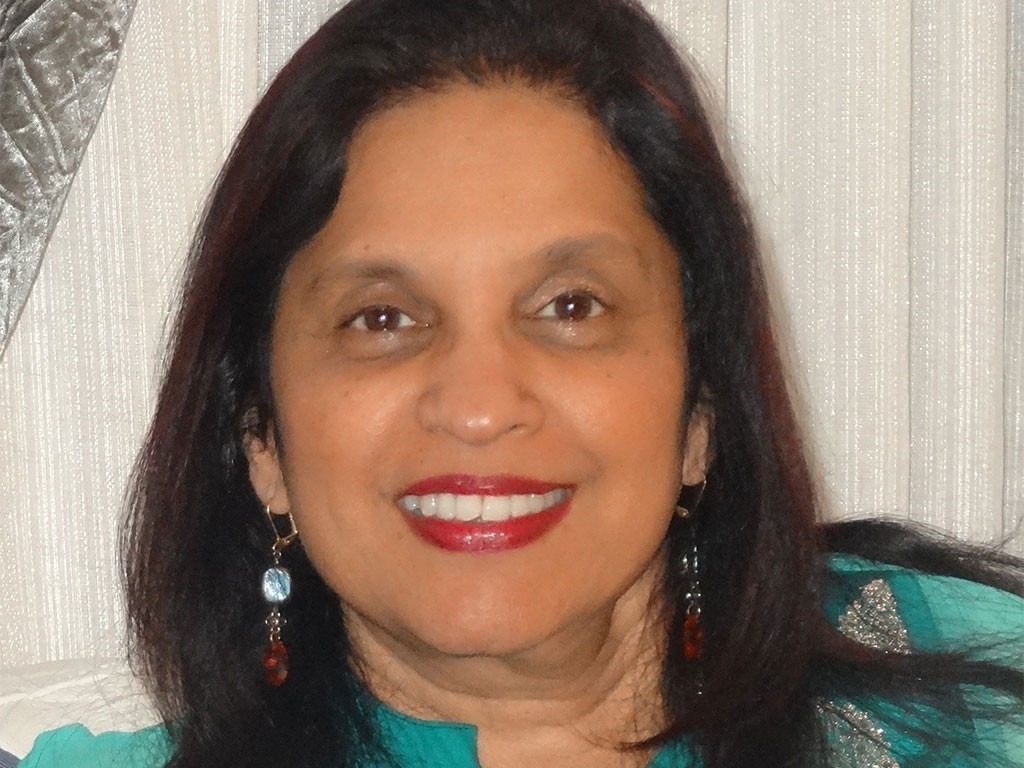 The Arabian Sea is currently experiencing one of the most dramatic and extreme of changes observed in any of the planet’s ecosystems. Driven by global warming related monsoonal changes and anthropogenic loadings from the several megacities along its large coastline, the base of its food change is transitioning from photosynthetic (autotrophic) plankton to dominance by an unusual mixotroph, Noctiluca scintillans which competes with autotrophic phytoplankton for nutrients as well as ingests small prey thus depriving other consumers of their food. This dual mode of sustaining itself along with our recent observations that it can photosynthesize at higher rates in lower oxygen environments gives it an unprecedented advantage in a region that is now experiencing enhanced hypoxia from organic matter loadings.

Although not toxic, Noctiluca is unpalatable to organisms higher up the food chain and are foraged only by salps and jellyfish thus potentially destabilizing the food chain on which millions of people from populous countries like India, Oman, Iran, Yemen and Pakistan depend.  Its recent appearance during the highly productive winter and summer monsoons periods represents an emerging and significant threat to marine fisheries which comprise a large part of the region’s economy, especially for financially disadvantaged coastal communities.

With our current understanding of the onset and frequency of large-scale Noctiluca blooms often three times the size of Texas, we now seek to predict these events for better long-term management of coastal resources, an aim that has immense societal relevance.

Aided by high frequency ecological studies at the local scale and a web-based Decision Support tool we plan to 1) provide timely information on the onshore shoaling of hypoxic waters and consequent Noctiluca bloom outbreaks 2) predict impacts on coastal resources with ample warnings to resource managers 3) guide realistic mitigation strategies that minimize the risks of hypoxia and algal blooms for coastal activities, including aquaculture and fisheries. 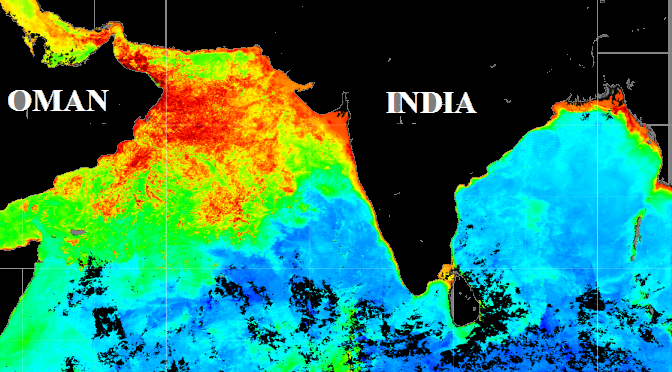 From Sea to Changing Sea