PGIF Project: Water availability during extreme arid events in the Middle East in the past, present and future: connecting between science, policy, and urban design 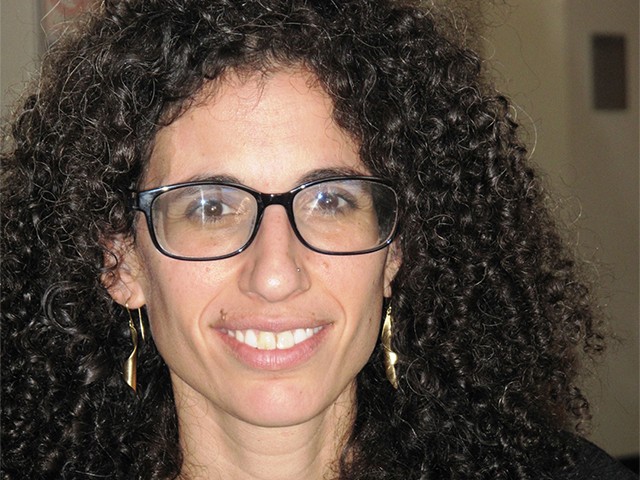 The Middle East is a politically unstable region with a large population and limited freshwater resources. Unfortunately, climate models predict the region will only become drier in the future, with more frequent droughts and a 20 percent decrease in freshwater availability by 2100. A core recently drilled from the bottom of the Dead Sea shows that, during the planet’s two previous warm periods, the Middle East experienced thousands of years of severe aridity, with water levels dropping to half of what’s available today. These past, present and future trends have important implications for water resource management in a warmer, drier future Middle East, and can help with planning and adaptation. With support from the President’s Global Innovation Fund, this team will organize a workshop at Columbia’s Amman Global Center in Jordan that brings together natural scientists, social scientists, urban planners and designers, stakeholders and policy makers. The aim of the workshop is to establish networks and promote cooperation between these groups who rarely interact, in order to seek solutions to this critical issue. 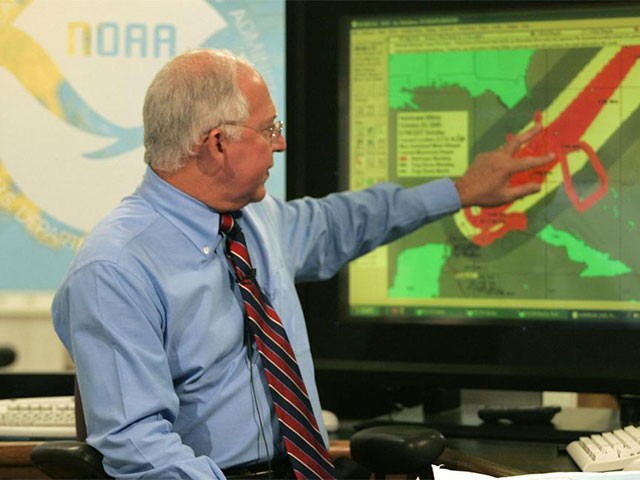