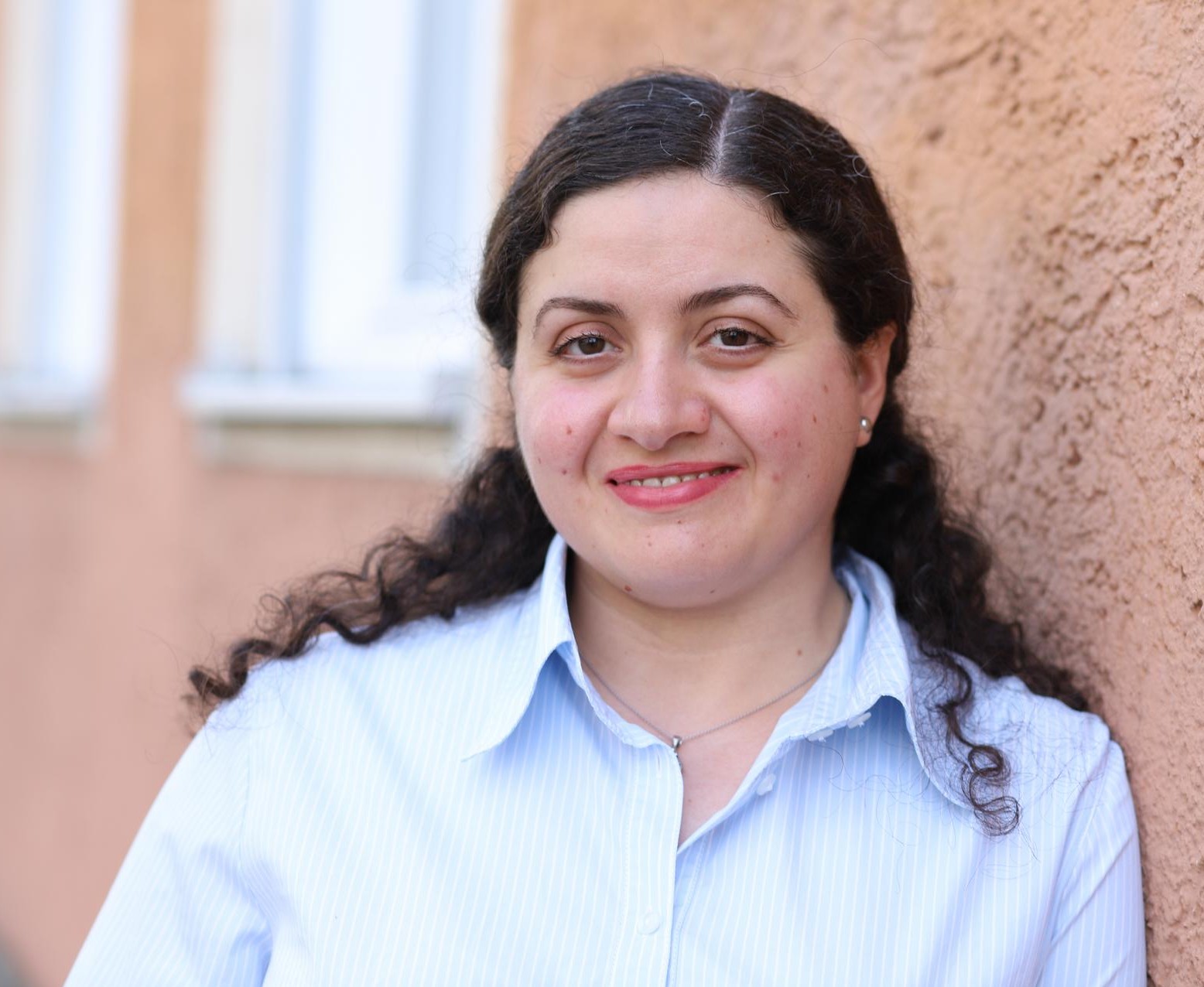 Research Topic:
Tell el-Yahudiyeh Ware in Jordan and the connection between the Jordan Valley and southern Syria during the Middle and Late Bronze Age

Samar’s research focuses on material culture in the 2nd and 1st Millennia BCE in the Levant, and especially on pottery production in southern Syria during the Middle and Late Bronze Ages and other artefacts such as bone inlays. Samar became familiar with these topics during her work with the General Directorate of Antiquities in Damascus and took part in various excavations in Syria, among them Tell Sakka, Mishrifeh/Qatna and Tulul el-Far. Currently, she is a member of the excavations at Tall Zira’a and in a survey in Wadi Rajib, where she works on Bronze and Iron Age pottery. From these current projects stems her interest in the connections and exchange relations between Syria and Jordan during both, the 2nd and 1st Millennia BCE.

Samar was a Research Assistant and Post-Doctoral fellow at Munich University, where she gave several classes about the archaeology of the Levant and Mesopotamia during the Bronze and Iron Ages.

Her research at Columbia Global Centers | Amman aims to shed more light on the Tell el-Yahudiyeh Ware discovered in Jordanian sites. Her aim is to assign it the right position within the general classification of Tell el-Yahudiyeh Ware and to explore its role in the exchange relationships between Palestine, Jordan and Southern Syria.