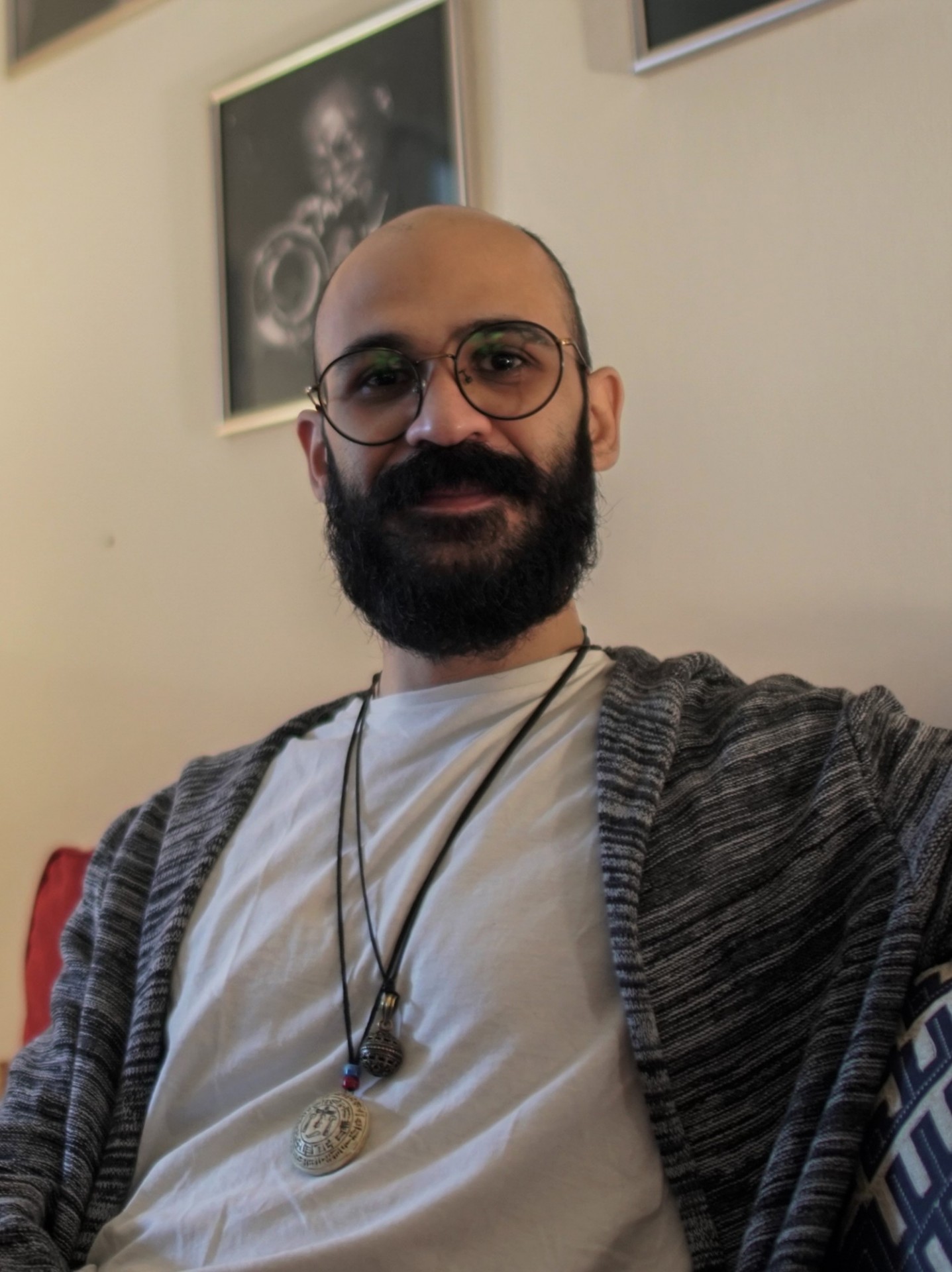 Research Topic
The relationship between Syrian communities, archaeological sites, and the connection to citizenship, and identity

Tareq Awwad is an archaeologist with an MA in Ancient Near East Archaeology from the Lebanese University and a BA in Archaeology from Damascus University. His Master thesis was titled Development of Architectural Plans of Assyrian Palaces in Syria, Example of Arslan Tash (Comparative Study).

Tareq has diverse research interests in archaeological methodology and public archaeology. He participated in archaeological excavations in Syria and Lebanon with several institutes, including but not limited to, the Directorate-General of Antiquities and Museums of Syria, the Institut Français du Proche-Orient (IFPO), the University of Balamand, and archaeological surveys in 2019 with the Honor Frost Foundation. He also received a research grant from the Council for At-Risk Academics (Cara). In addition to his work in archaeology, Tareq helped establish a civil initiative for humanitarian work in Lebanon called Syrian Eyes. He is currently working with Harris Matrix (Dr Edward Harris) to prepare a manual book for archaeological excavations in the Near East. He began his collaboration with Dr. Edward Harris with a translation of "Principles of archaeological stratigraphy". His translation work has been featured here.