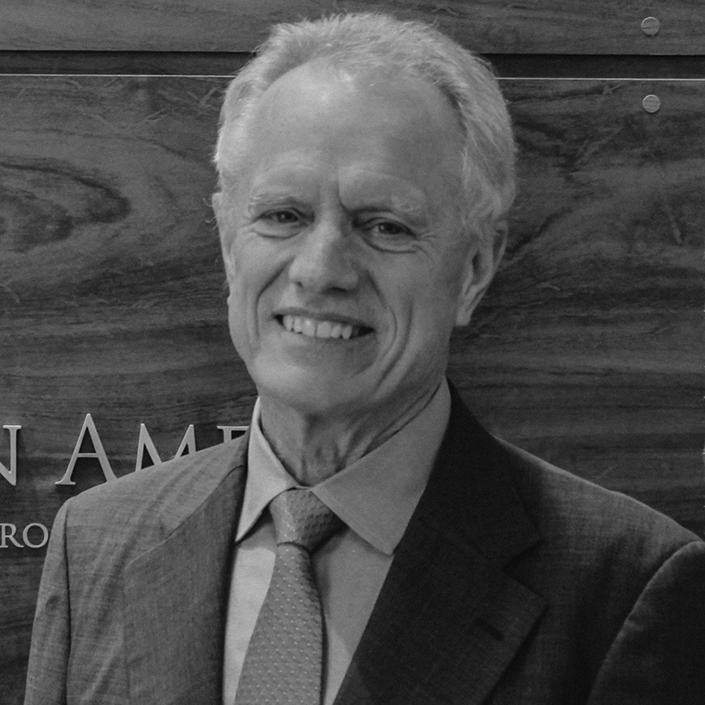 He formerly served as Executive Director of the Institute of Latin American Studies at Columbia University and of the Institute’s Center for Brazilian Studies.  Prior to joining ILAS in February 2005, Tom was Managing Director and Head of the Latin America team in the Economic and Market Analysis department of Citigroup. He joined Citicorp Securities in 1996 as the head of Emerging Market Research.

Previously, he worked at Bankers Trust, the Ford Foundation, and Chemical Bank. As a senior international economist at Bankers Trust, he was involved in many aspects of country debt negotiations in Brazil, Chile, Mexico and elsewhere in Latin America during the 1980s. At the Ford Foundation, he served for four years as the regional director for Latin America and Caribbean Programs. At Chemical Bank, Tom organized and directed the emerging markets research group. Mr. Trebat has a PhD in economics from Vanderbilt University and remains active in teaching and publishing. He is also a member of the Council of Foreign Relations. His book, Brazil's State-owned Enterprises: A Case Study of the State as Entrepreneur, was published by Cambridge University Press in 1983.