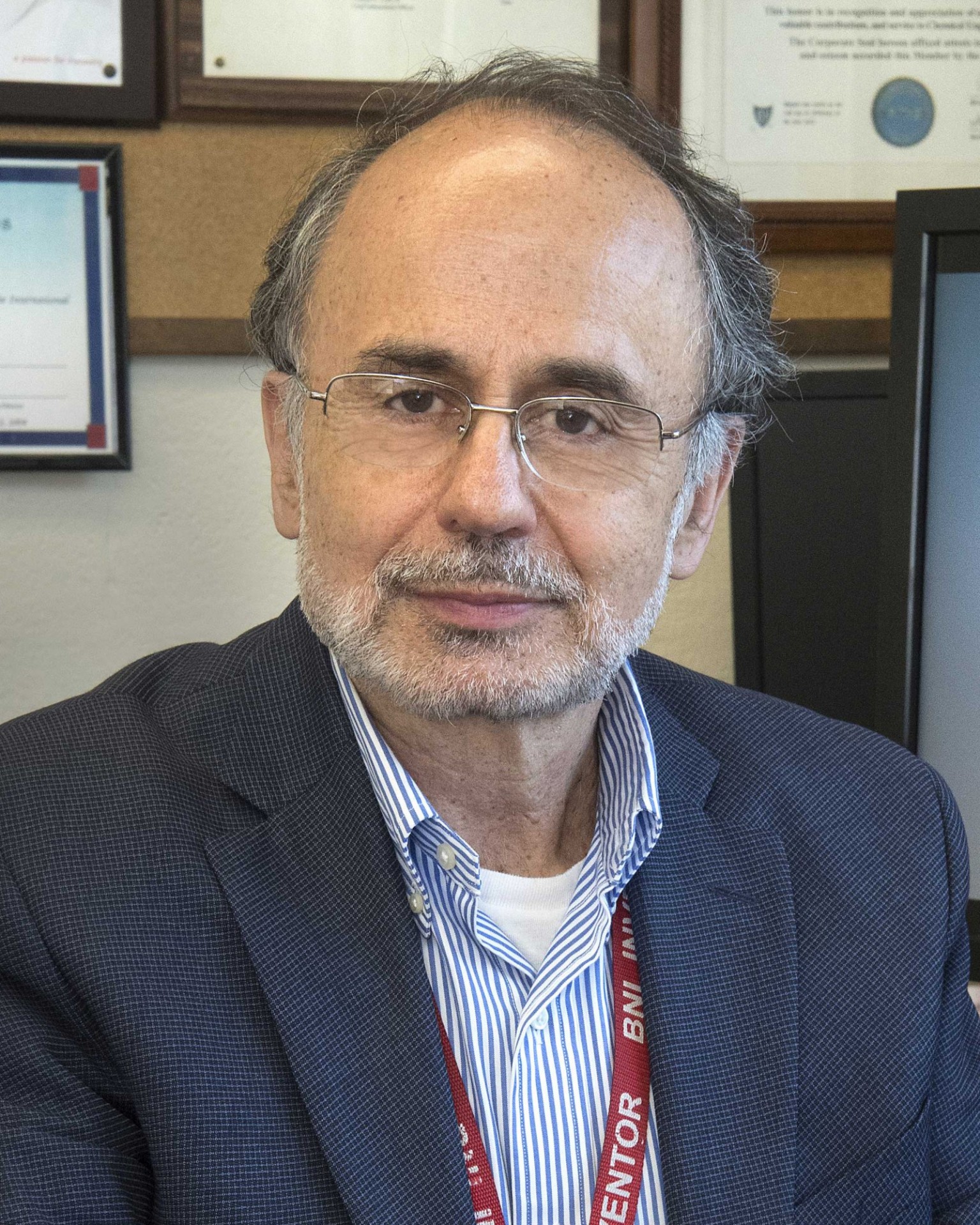 Project Description: The impacts of climate change become apparent and there is a growing interest for desalination technologies powered by solar as desalination requires large amounts of energy and arid areas are typically bestowed with good solar potential. The PIs developed, with a 3-yr grant from the US-DOE, an open-source Solar Energy Desalination Analysis Tool (SEDAT), for techno-economical evaluation of desalination technologies and selection of regions with the highest potential for using solar energy to power desalination plants.

This software will simplify the planning, design, and valuation of solar desalination systems. SEDAT integrates various layers of large volumes of geospatial data with Python- based models of solar energy and desalination technologies. It derives time-series of energy generation and water production, with details of plant performance and suggestions for improving the solar- desalination coupling. The current SEDAT version incorporates multiple US-specific infrastructure databases; we propose to develop a Chile-specific version in collaboration with colleagues in the Universities of Chile(UC), University of Antofagasta (UA) and Catholic University Chile (CUC). This custom-made version of SEDAT-Chile will incorporate multiple layers of data which were available for the US but not for Chile; these include solar resources and other weather data, power plants, brackish water wells, water conveyance networks, and current and projected industrial and residential water demands. We also incorporate models of solar electricity and heat cogeneration and coupling of solar desalination and electrolytic generation of hydrogen as requested by our collaborators in Chile.

The potential of the SEDAT- Chile and project results will be disseminated with publications and presentations in Chile organized by the Global Center in Santiago. Given the global need for clean energy and water, we believe that other Columbia Global Centers will be also interested in learning about this work