After their visit to Tunisia and following several meetings with the Tunisian ministries of Education and Higher Education as well as other Tunisian institutions of education, the Columbia (Teachers College and Columbia Global Centers | Tunis) delegation flew to Algeria. Supported by the US embassy Algiers, the delegation visited the Algerian Ministry of Higher Education and Scientific Research, where they met the Director of Cooperation and Inter-Universities Exchange, Saidani Arezki, and members of the Algerian English Language Commission.

The Delegation visited different educational institutions including the University of Continuing  Education (UFC), the Centre d'Enseignement Intensif des Langues (CEIL) - Alger 1, the University of Science and Technology Houari Boumediene Bab Ezzouar (USTHB) and the National Polytechnic School (ENP). They also had the opportunity to meet the head of English language department, the Doctoral Training Committee (CFD) from the Faculty of Foreign Languages - Alger 2, and to observe a teaching session.

Gautam Rana, the Deputy Chief of Mission (DCM) at the Embassy of the United States in Algiers met the delegation, heard their feedback and discussed with them the areas in which the US Embassy could help Columbia in its cooperation with Algerian Institutions. 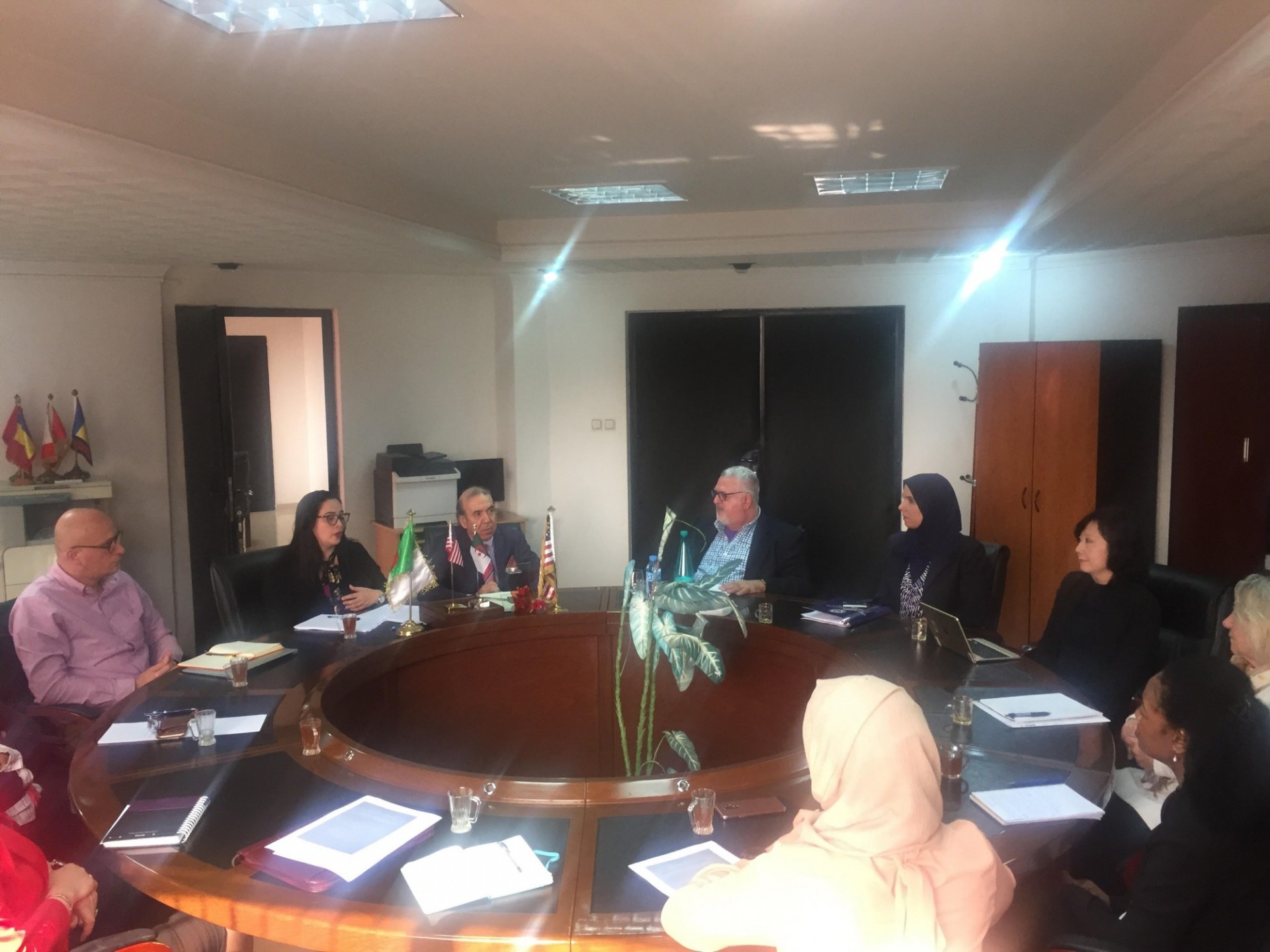 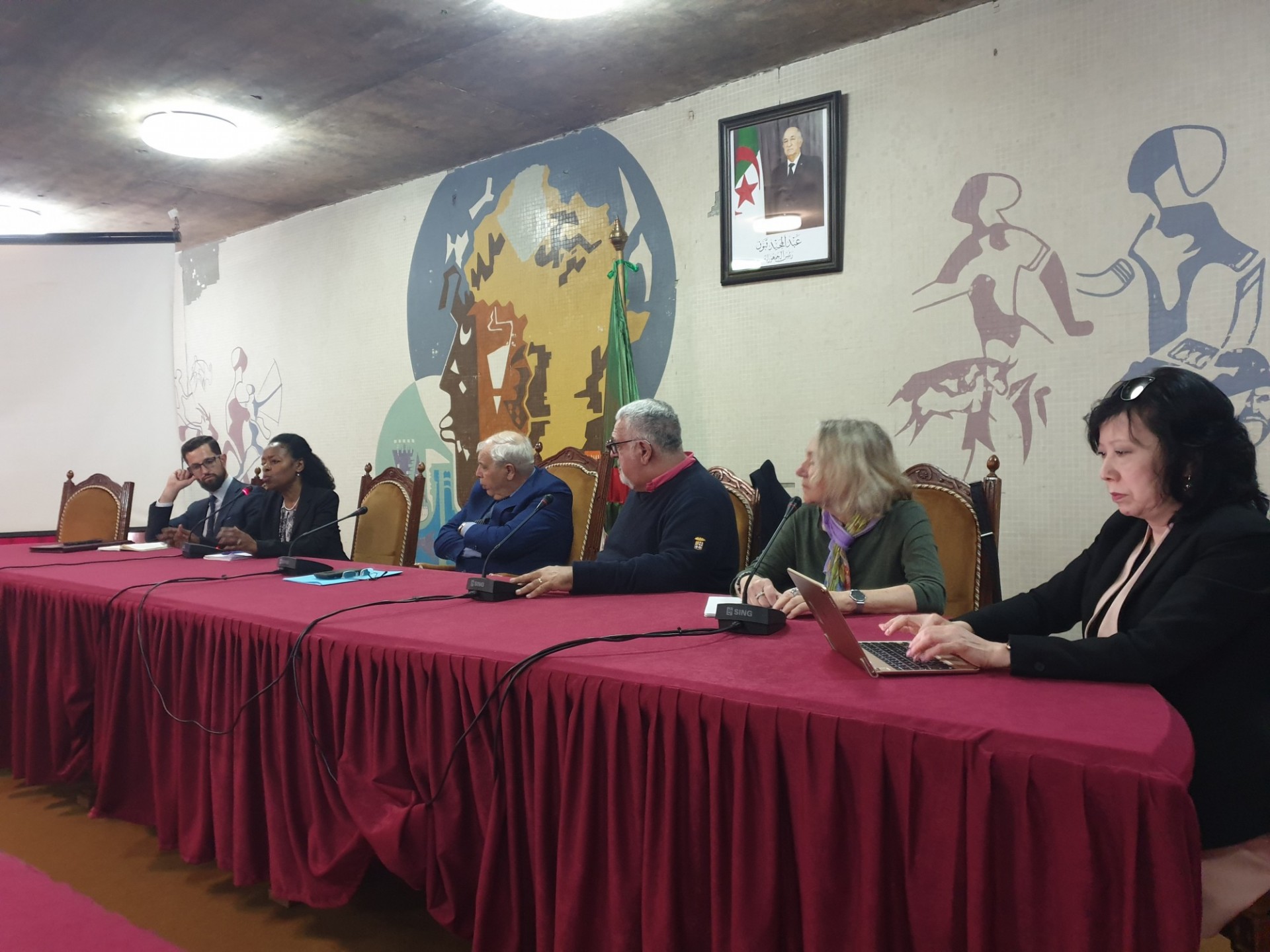 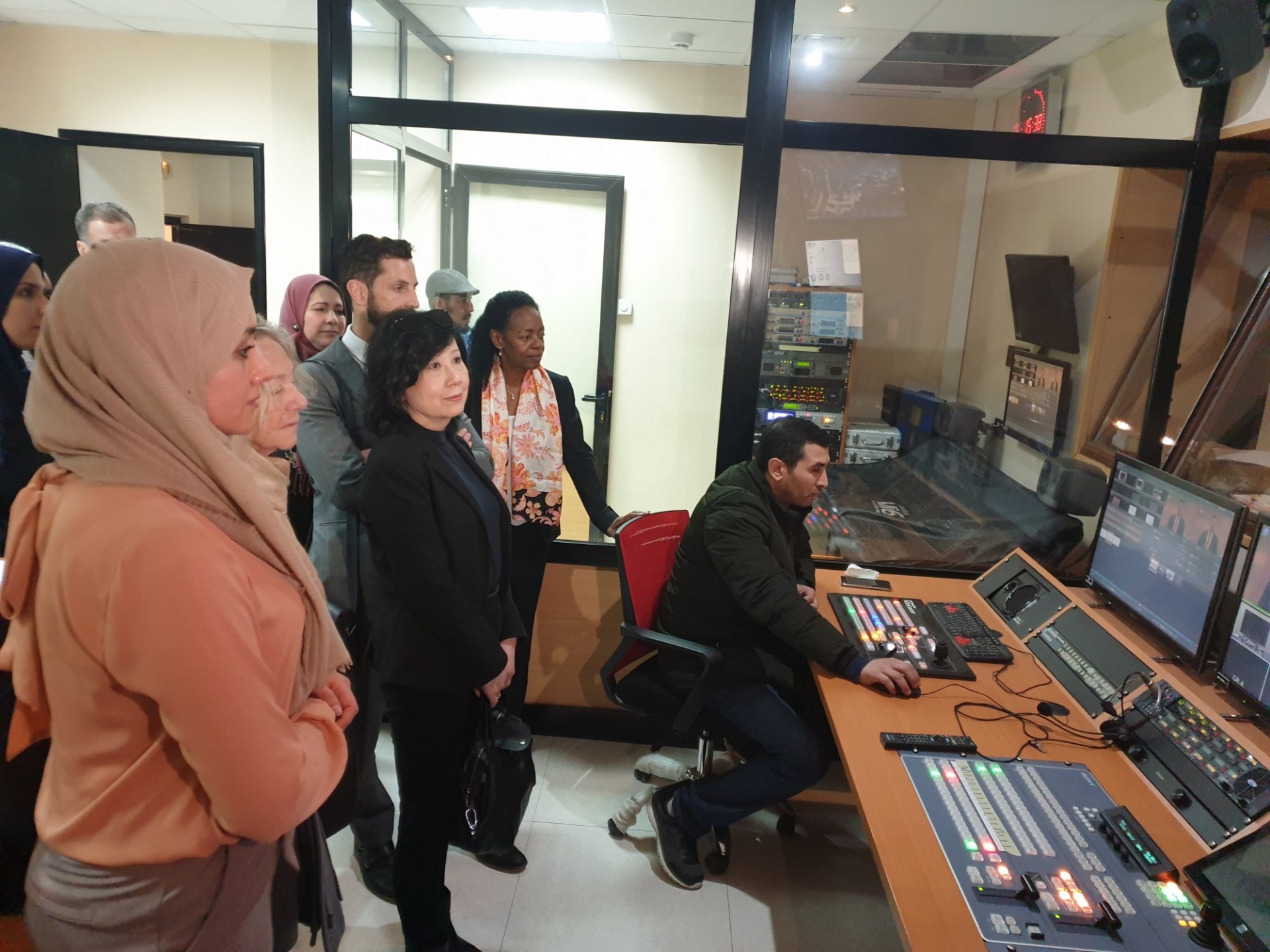