This course is one of two executive training courses organized by Columbia Global Centers | Tunis and the City Diplomacy Lab at Columbia Global Centers | Paris for municipal officials of the International Association of Francophone Mayors (AIMF). Both courses aim to strengthen the professional skills of participants in order to apply the skills acquired in designing and managing strategies and projects upon their return to their municipalities.

During one week, participants were able to learn from experts and exchange with each other, but they also enjoyed a guided tour of the municipality of Tunis and a walk around the Medina by the Association de Sauvegarde de la Medina de Tunis.

The concept of the "smart city"; conceived by large private companies is far from becoming a reality. However, the digital transition of cities, their services, their administration, and the link between elected officials and citizens is a reality that is increasingly prevalent around the world. We will first look at what the smart city means in an African context and what the digital challenges are for local authorities. Using the experience of other African cities as an example, participants will be able to deepen the urban domains where digital technology can be applied: from urban services to local economic development and e-administration. This course is aimed at local authorities who are in the process of starting the digital transition of their city or would like to do so and are looking for examples and benchmarks. 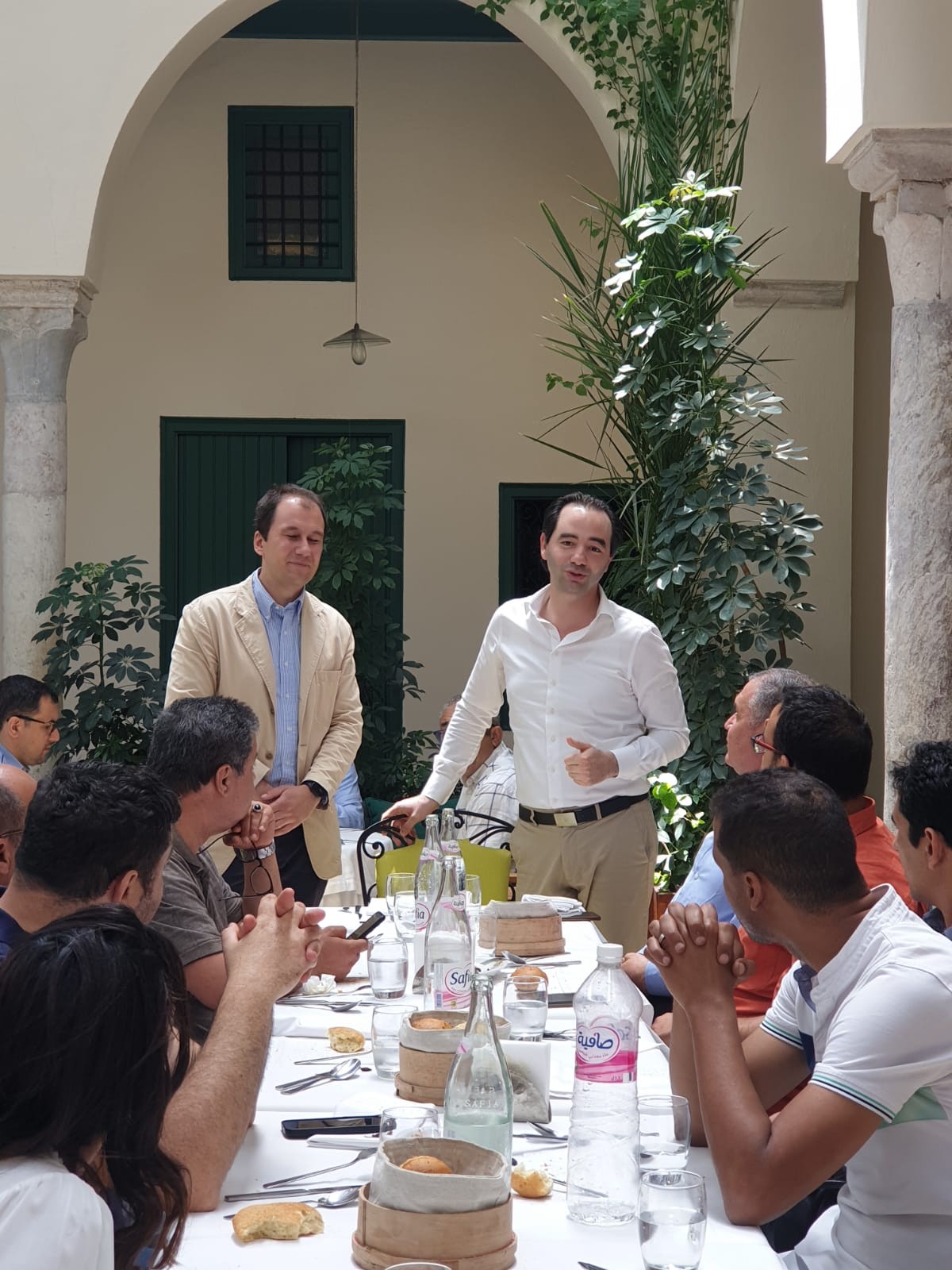 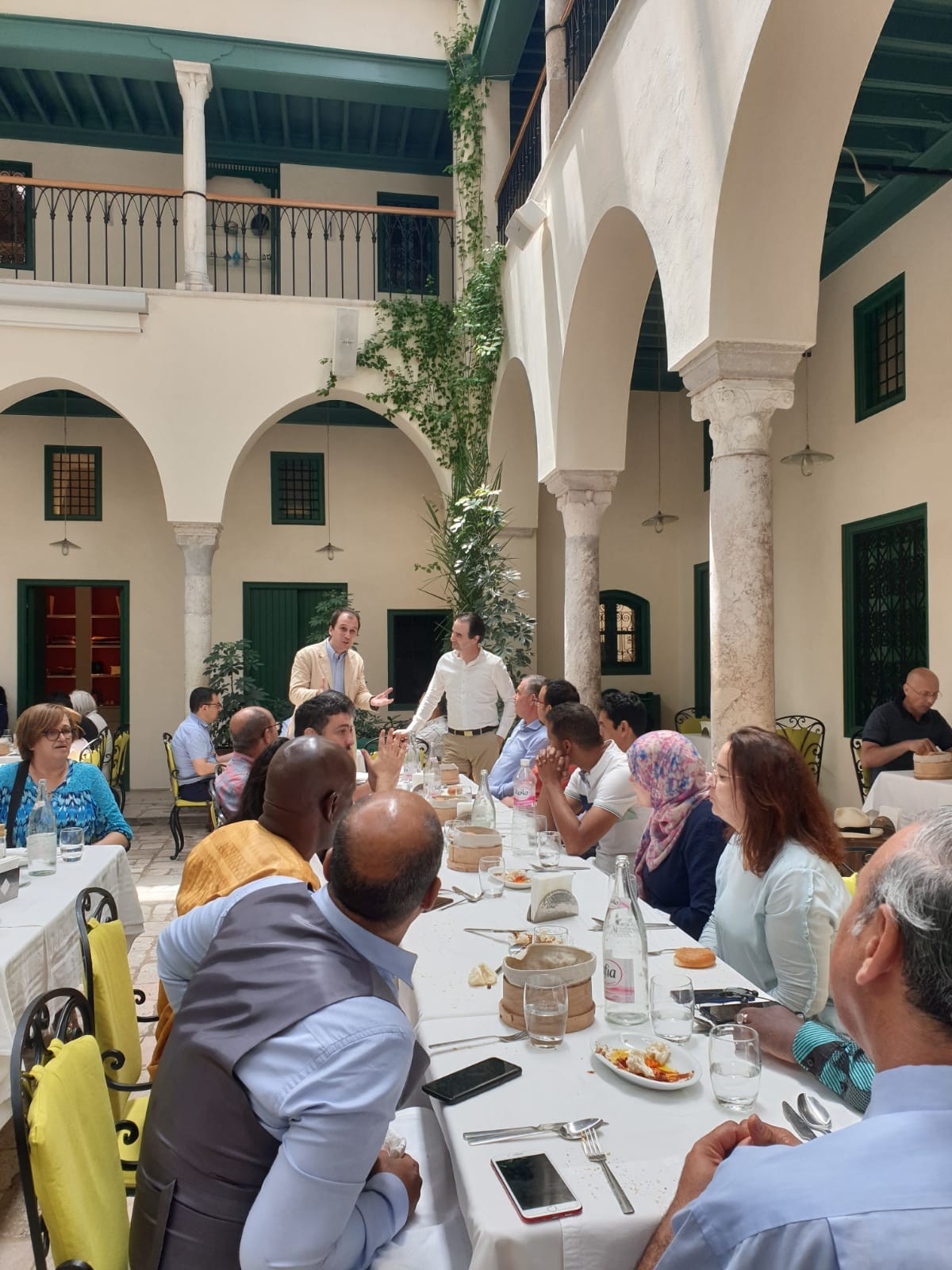 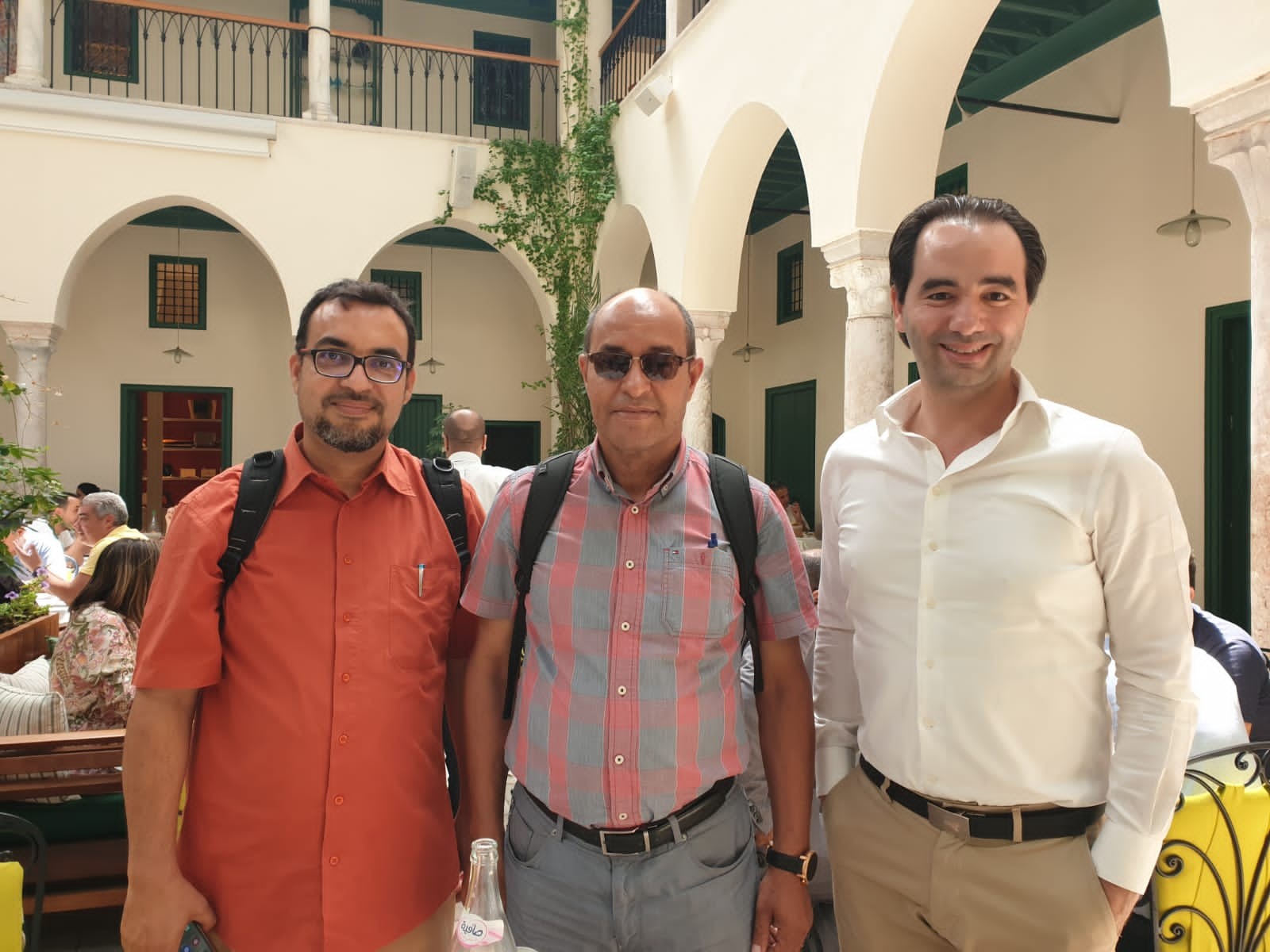 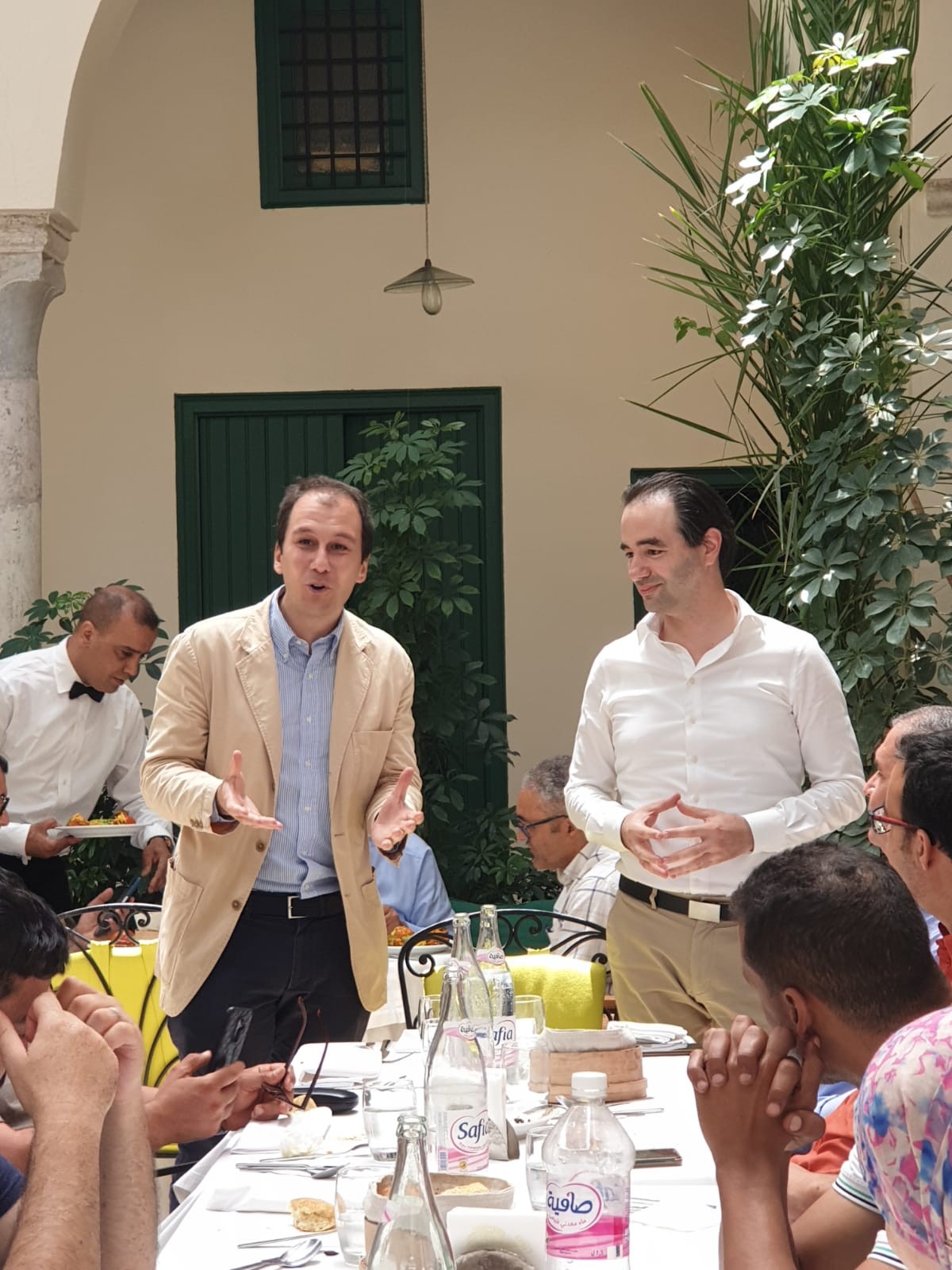 The Fourth Newsletter of the TC-Tunisia Project 2022 is issued