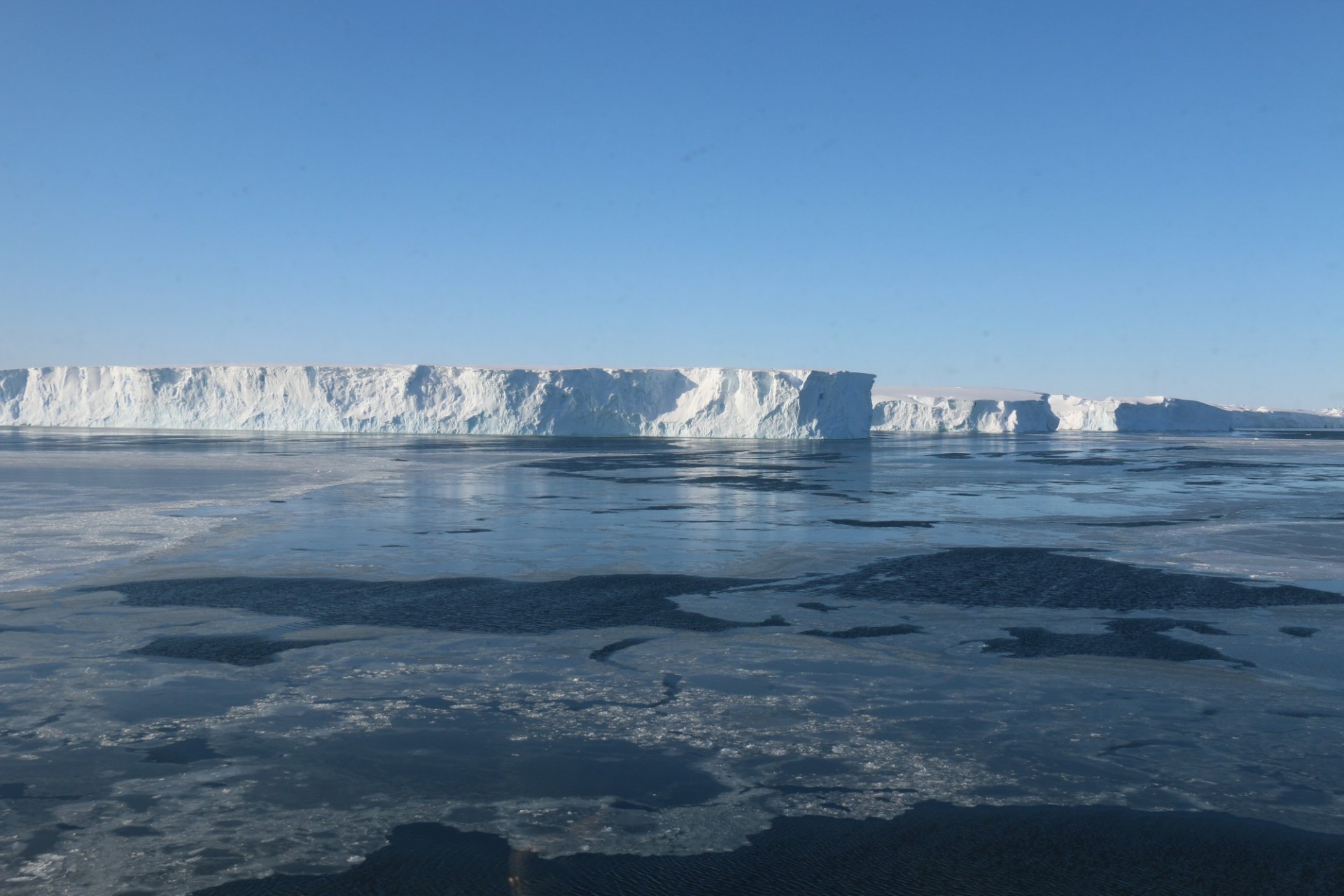 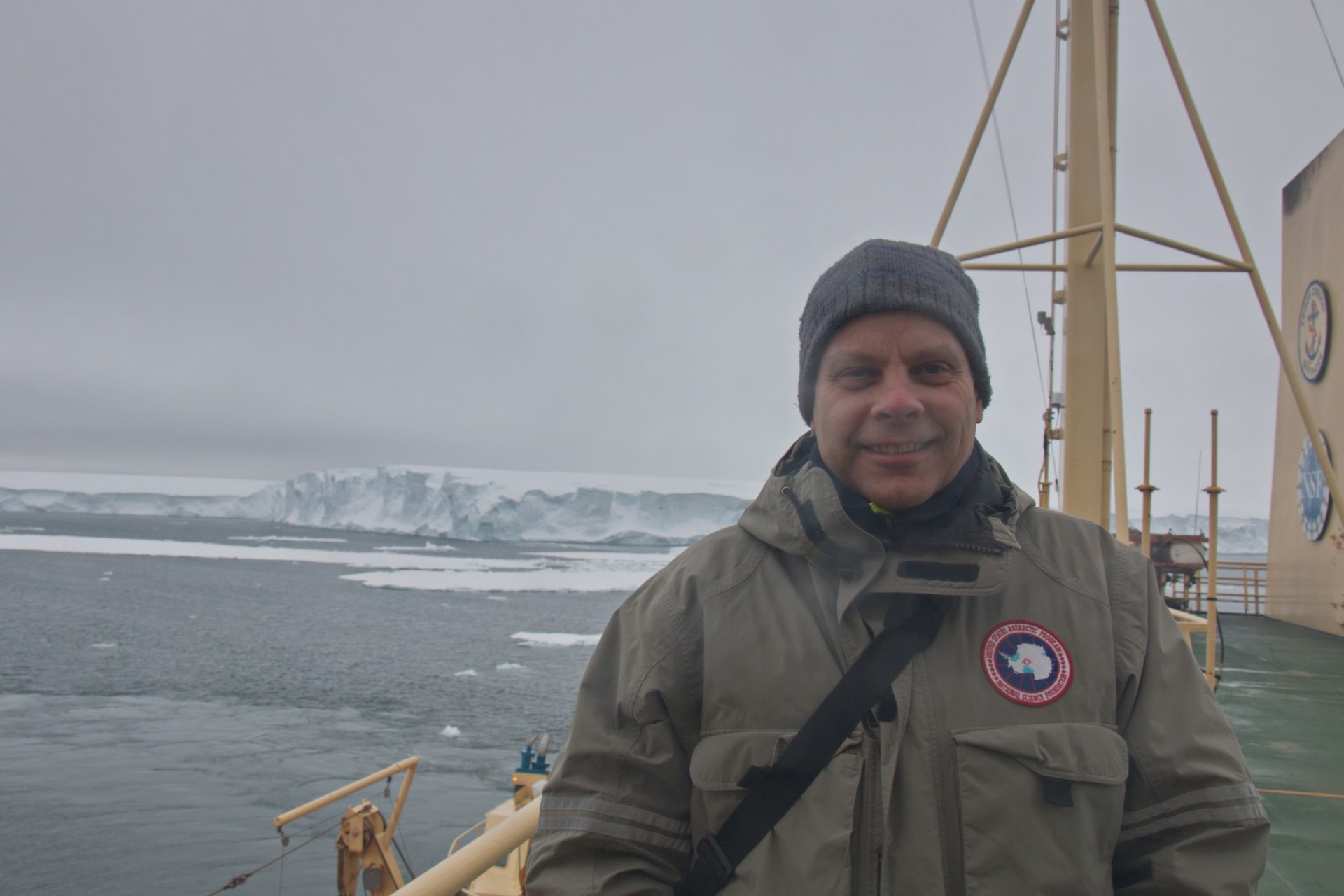 Frank Nitsche, research scientist at Columbia’s Lamont-Doherty Earth Observatory (LDEO), spent two months in the Antarctica as part of a US-UK collaboration to study the Thwaites Glacier, one of the fastest melting areas on this continent.

The expedition, aboard the research ship NB Palmer, launched in January and landed end-March in the city of Punta Arenas in southern Chile.

The glacier melt “could have major impacts on sea-level rise and the stability of the rest of the West Antarctic Ice Sheet,” said Nitsche, who was mapping and studying the seafloor in the Amundsen Sea offshore the Thwaites Glacier. “We are trying to identify potential pathways of warmer water to the glacier and analyzing details of the seafloor morphology to better understand the dynamic and retreat history of the Thwaites Glacier, and to determine shallow areas that can or might have acted as pinning points for the Thwaites Glacier and its ice shelf.”

While Nitsche was the only participant from LDEO who was involved with the expedition’s marine offshore component, there are other scientists at Lamont involved with some of the land components, the modeling and the educational outreach component, he noted.

Upon returning to land in March, the world had changed from when the expedition first set sail. The COVID-19 pandemic had hit Chile, but “since we had been isolated on the ship for two months we were considered to be quarantined and had special permission to dock in Punta Arenas,” Nitsche said. The expedition organizer’s travel department coordinated with the airlines and the US State Department for the team’s return to the US.

The expedition, dubbed THOR, is a joint initiative launched by the US National Science Foundation (NSF) and the UK’s Natural Environment Research Council (NERC). Use this link for more background about the overarching project and this link for further details about the marine geoscience component, in which Nitsche is specifically involved.