How behavioral economics affects everyone?

Classical economics believes that humans are rational beings and stay consistent in their decision-making; however, Professor Ran Kiyetz’s finding suggests that customers can also be irrational. 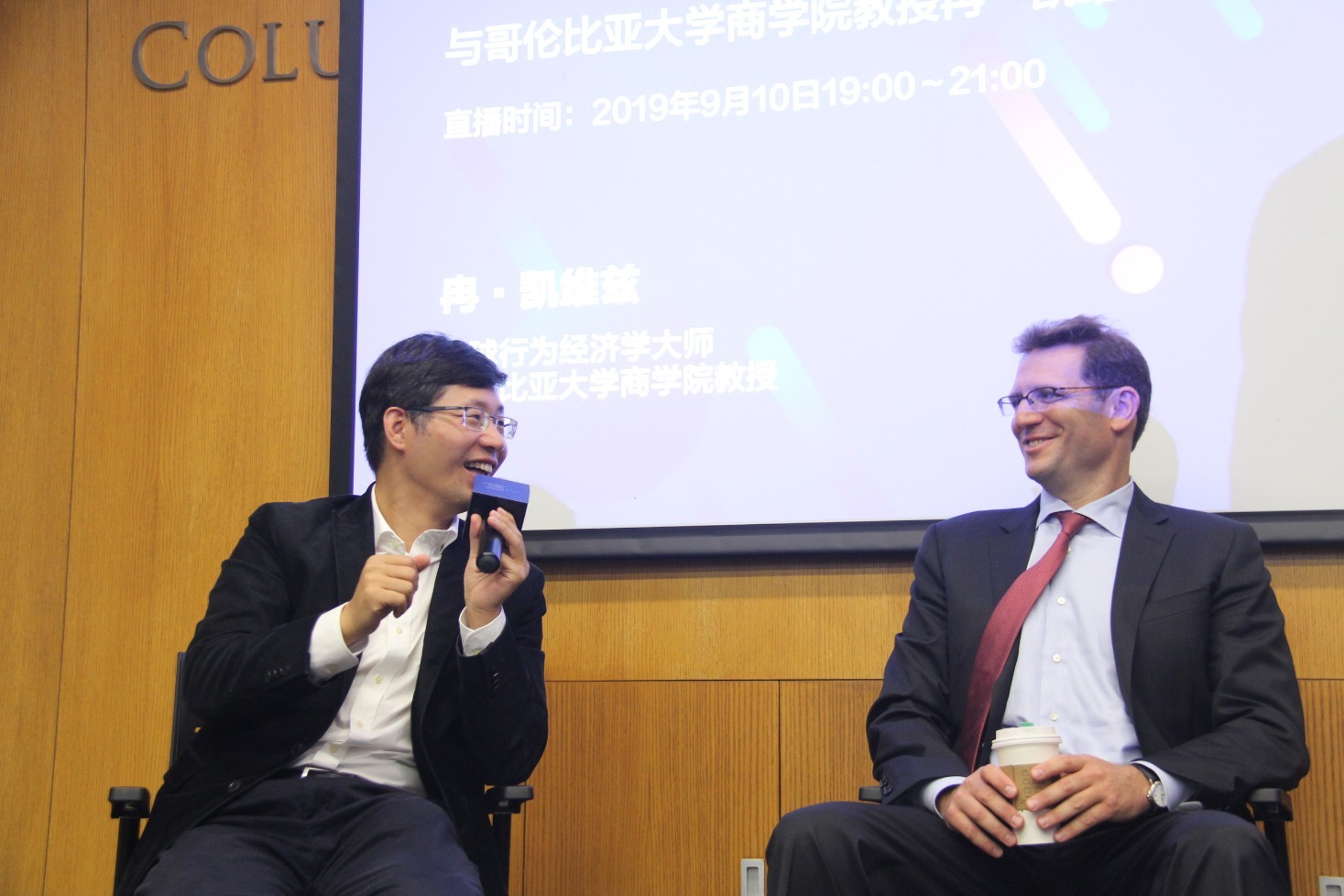 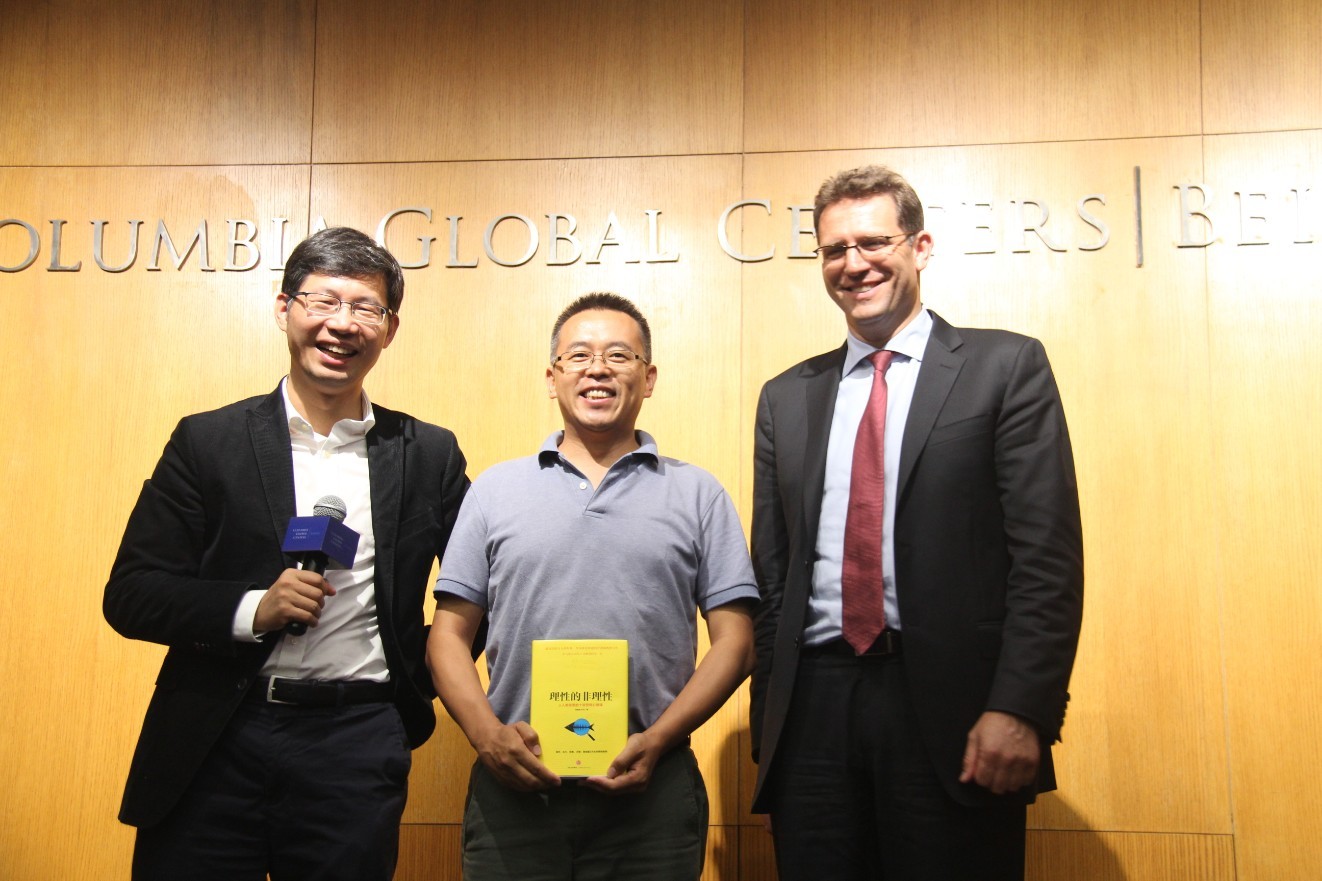 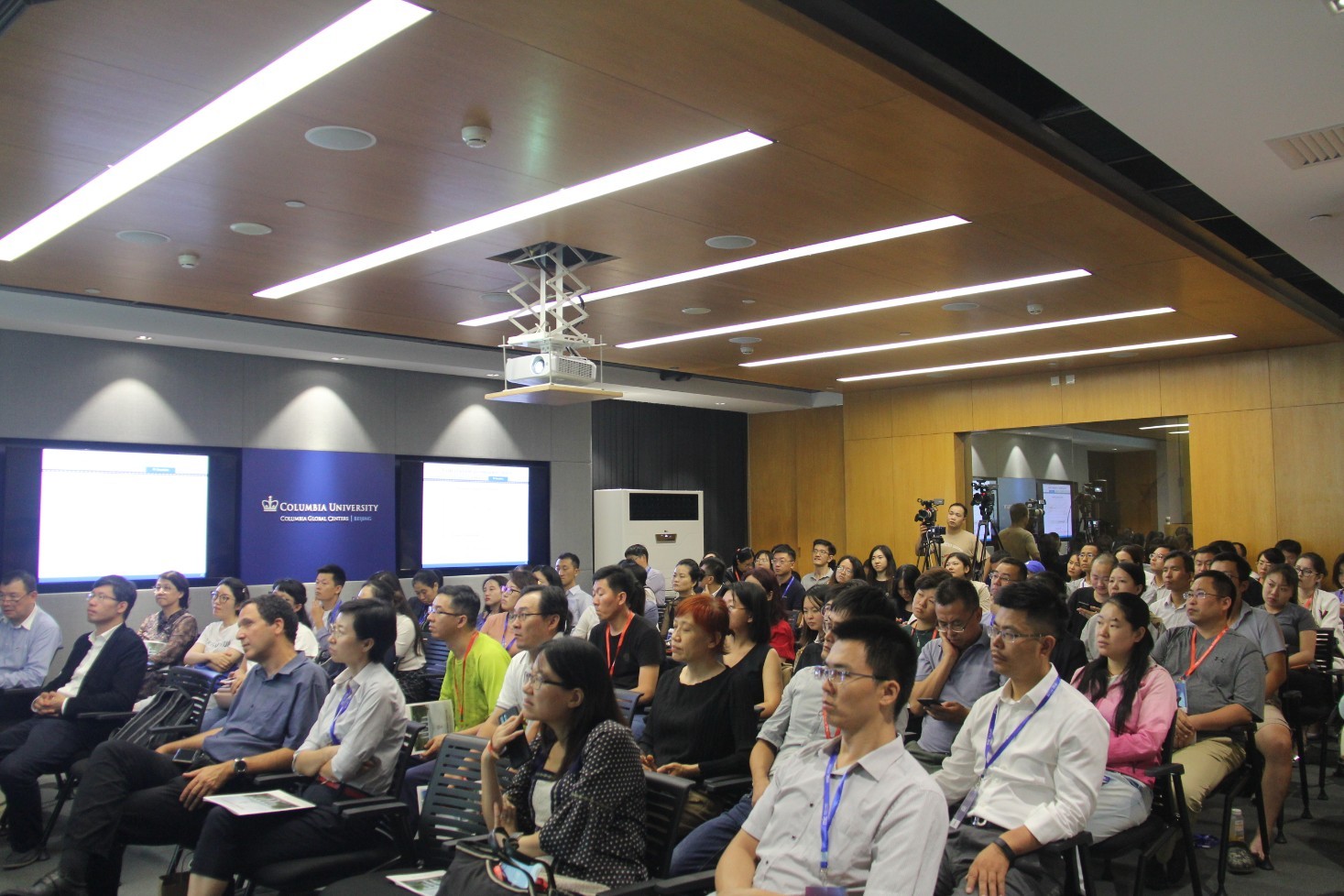 According to Professor Kivetz, people will be more motivated as they are about to get the reward. To prove the relationship between incentives and efforts, his team analyzed the customer data and found out that people’s frequency and their money spent climb when they are approaching the line of reward.

Another way to affect customer’s choice is to control their options as Professor Kivetz said, “most people don’t like to go to extremes so they prefer to choose the middle one.” Inspired by this discovery, Starbucks Company cancels the “small” size and adds the “venti” size to expand sales. This strategy allures more customers to choose “grande”, which is between “medium” and “venti”. In behavioral economics, such phenomenon is called “context effect”. Merchants can manipulate customers’ preference by changing the context when the latter make their decisions.

As experts of behavioral economics, Professor Kivetz and Professor Zheng also suggest pressure could be positive as along as we deal with it correctly. An experiment of Professor Kivetz aiming to research on people’s behavior under pressure shows that people act more creatively when they are stressed, because it will force them to focus on the present rather than the future or the past.