On May 13th, Columbia Global Centers | Rio de Janeiro promoted the public Master Class “Creating compelling characters in the era of unpredictable changes”, taught by Professor Joe Cacaci at Museu de Arte do Rio (MAR). Organized in partnership with Columbia University School of The Arts and RioFilme, the class was the closing event of two sets of a two-day intensive course program for screenwriters, the Introduction to TV Series Development workshop. The intensive course was the fourth edition of the TV Writing Program; it was held at Rio Global Centers' classroom on May 9th and 10th (Cohort 1) and May 11th and 12th (Cohort 2).

Joe Cacaci is a Professor at the Film Program of Columbia University School of The Arts. With vast experience working as a writer, director and producer for stage, television and film, Cacaci’s open class attracted undergraduate students, former TV writing workshop students, audiovisual professionals, TV journalists and others who were interested in learning about the process of building remarkable characters.

After the opening remarks of Thomas Trebat, Director of Columbia Global Centers | Rio de Janeiro, and the speech of Ana Leticia Leite, Commercial Director of Rio Filme, Cacaci introduced the main topic, discussing what is essential for a character to be consistent: “characters always act logically, based on their background - who they are, where they come from. The back story is always part of your character, and you have to know what is the story of that person you are creating”, he stressed.

When comparing television and cinema, regarding the construction of characters, Cacaci highlighted the longevity of television products as a key aspect: “In television, you create a character considering it is going to be around for a long time. That gives you the opportunity to give more details about the character”. He also mentioned the importance of multidimensional characters, arguing: “They have to be multidimensional because that is how you create the conflicts in the story. And you create conflict because that is what people are willing to watch”. Cacaci also pointed out the that television writers have the unique opportunity to portray society changes and political transformations as they unfold. The audience was very participative, and many relevant questions arose, as the attendees were eager to learn with such an experienced professional.

“Characters always act logically, based on their background - who they are, where they come from. The back story is always part of the character.”

The “TV Writing Intensive in Rio” is an innovative program with three previous well-succeeded editions - the first two promoted in 2014 and third one in 2015. The shorter, more intensive format intends to meet the demands of the Brazilian market, while maintaining Columbia University School of the Arts’ standards of excellence. 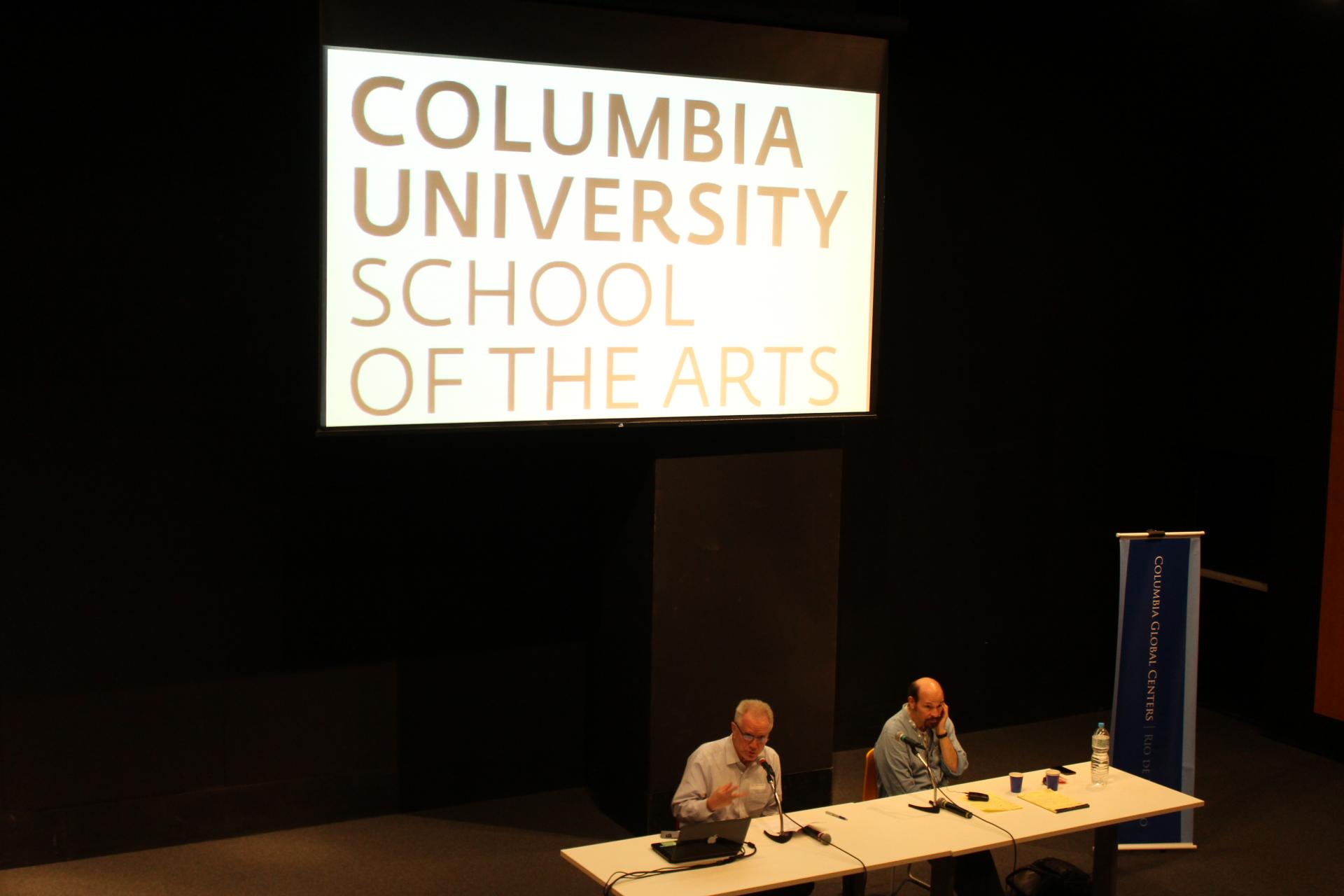 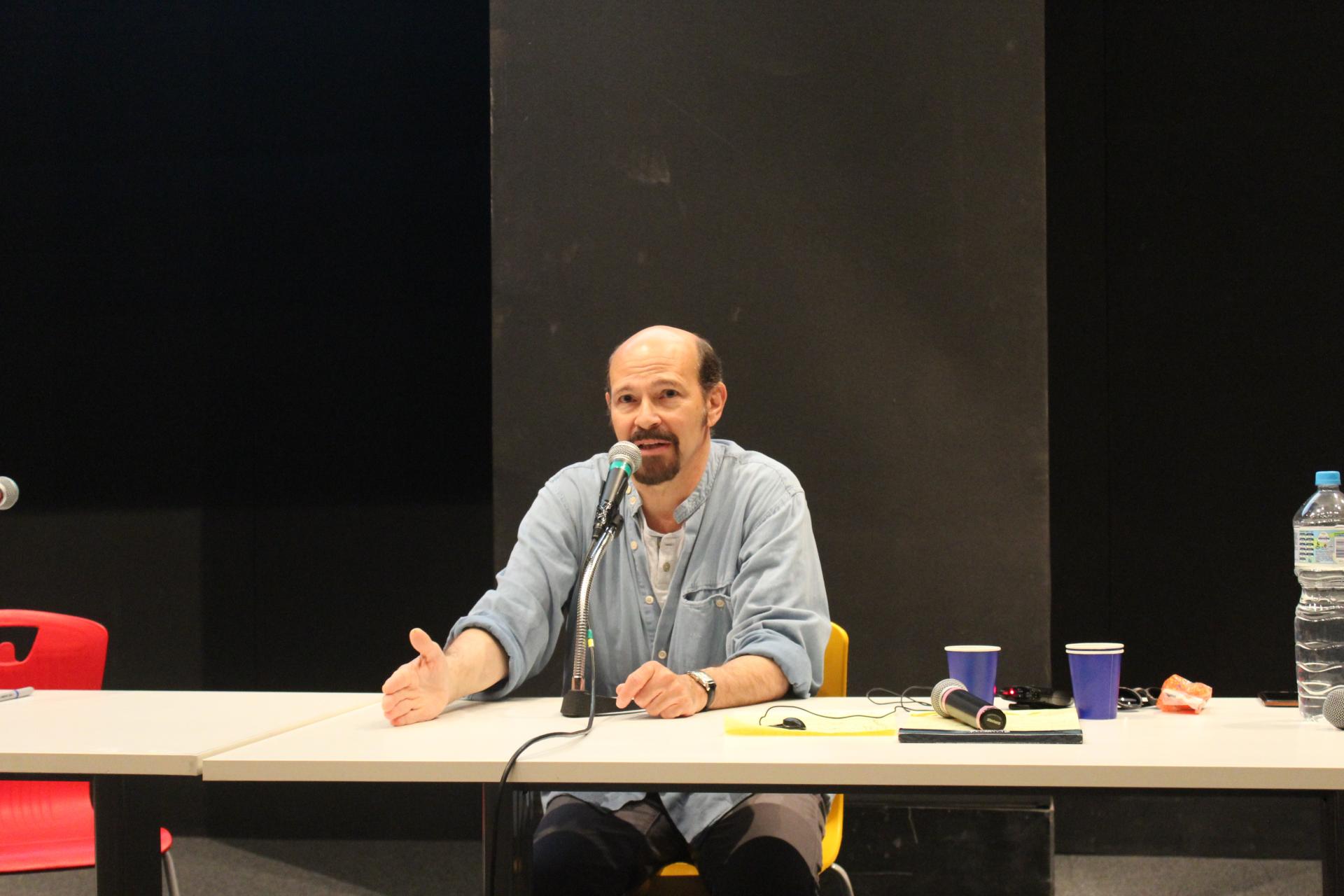 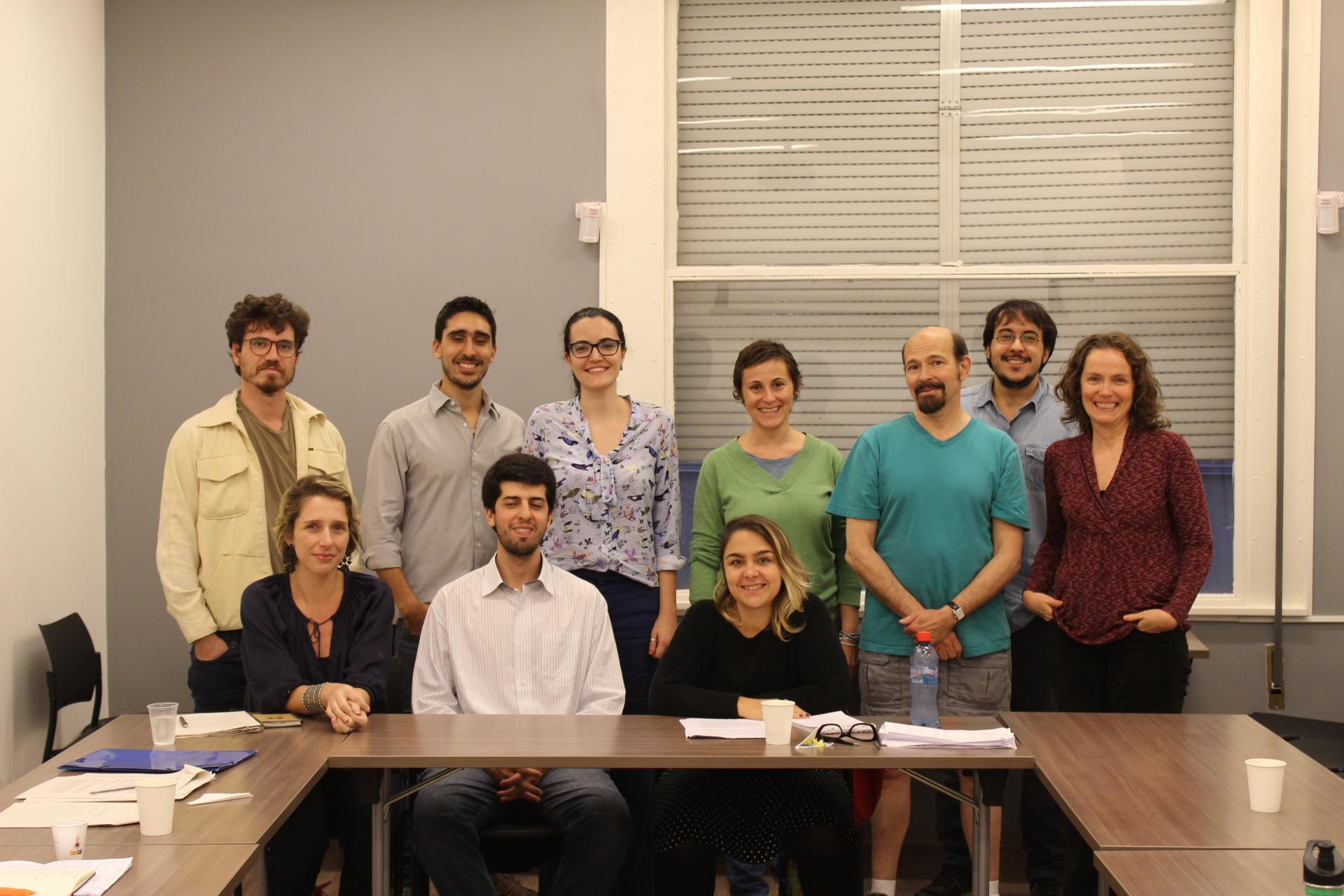