On November 28, Columbia Global Centers | Beijing invited Director Crewe to speak about the past, present, and future of the Columbia University Press. 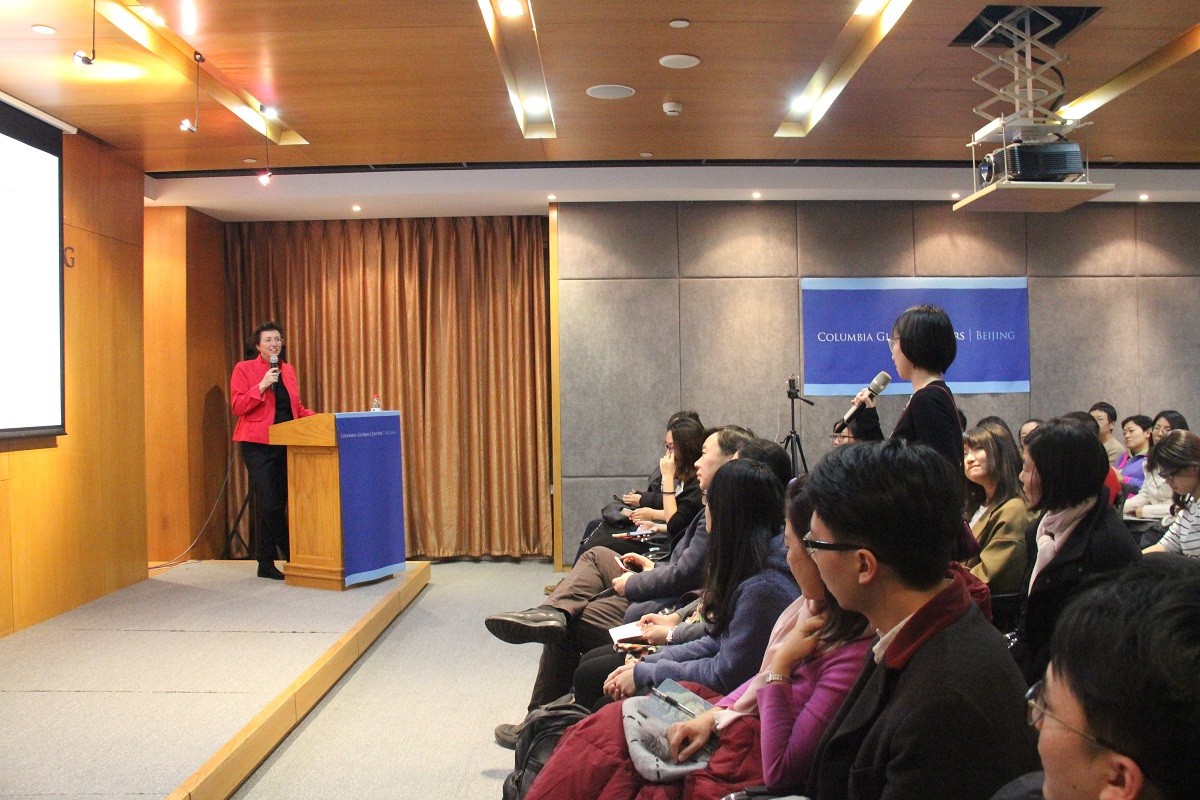 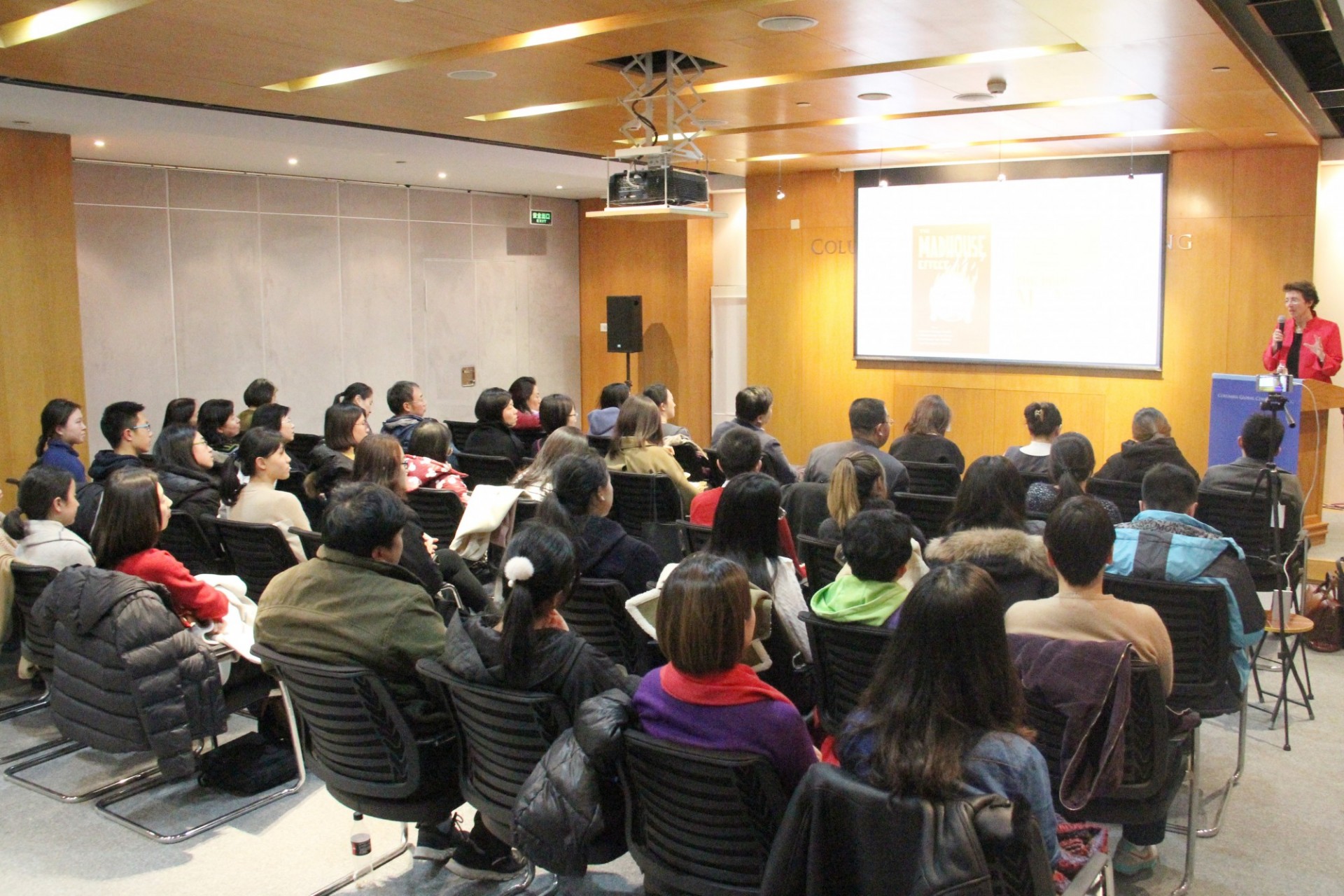 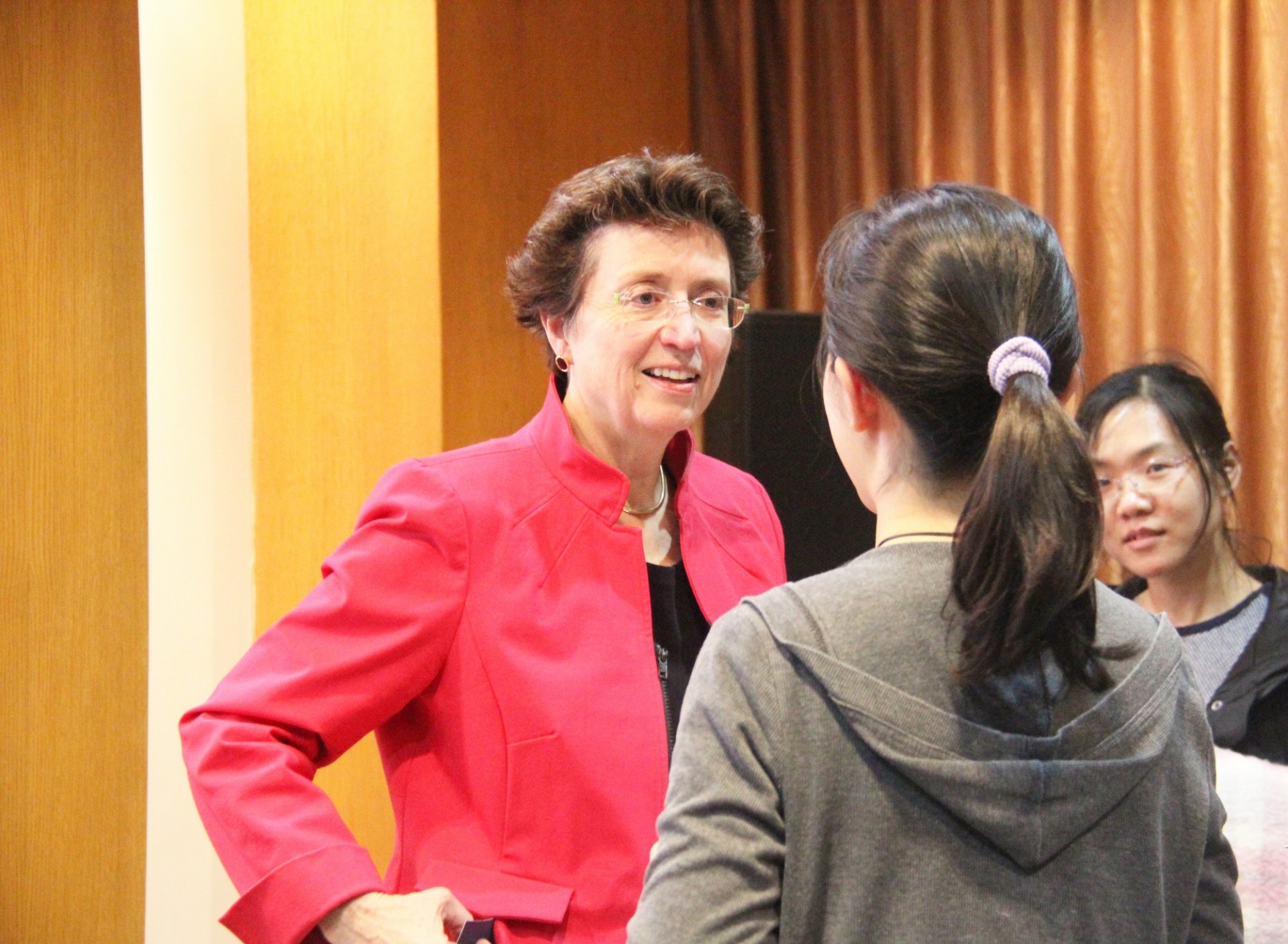 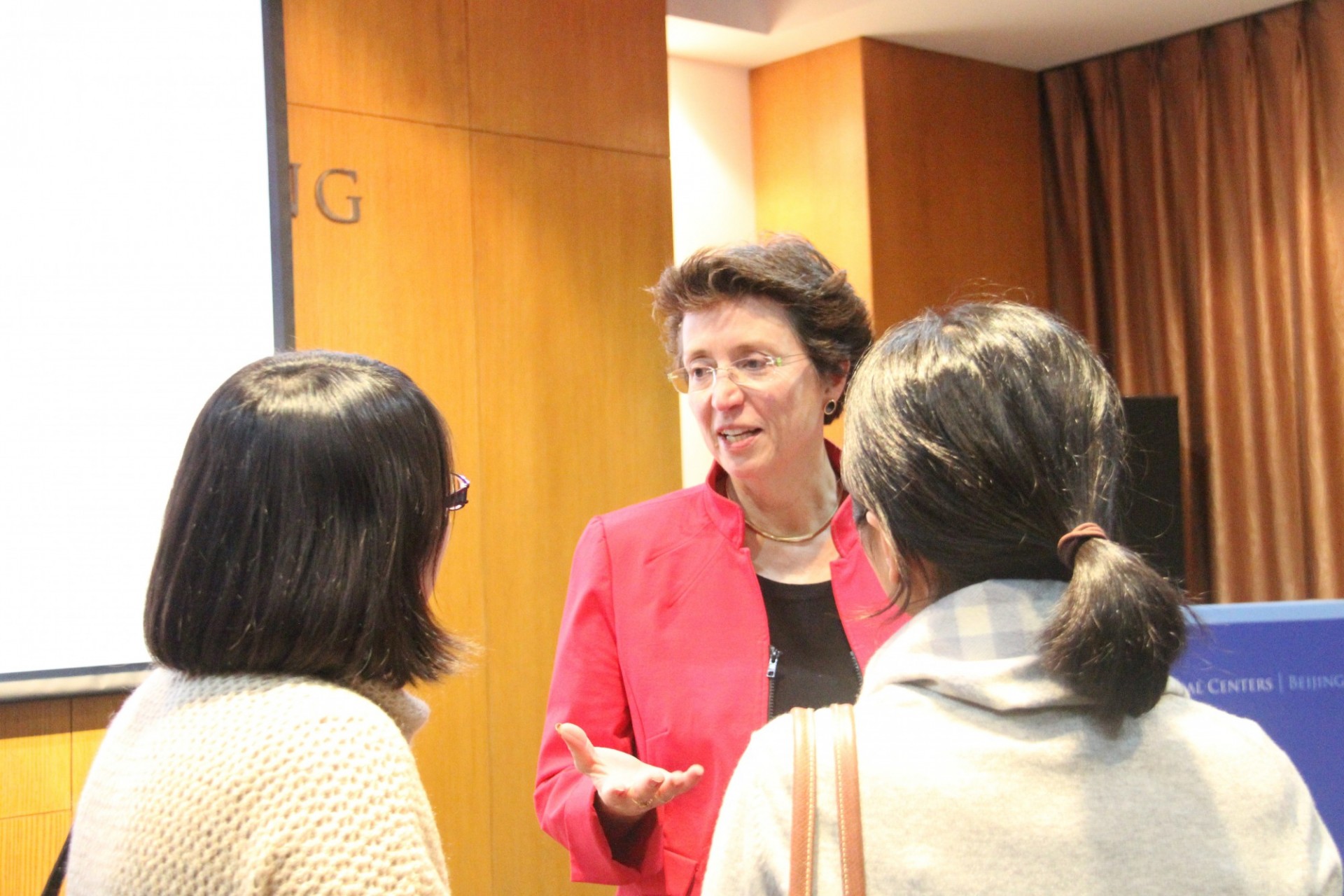 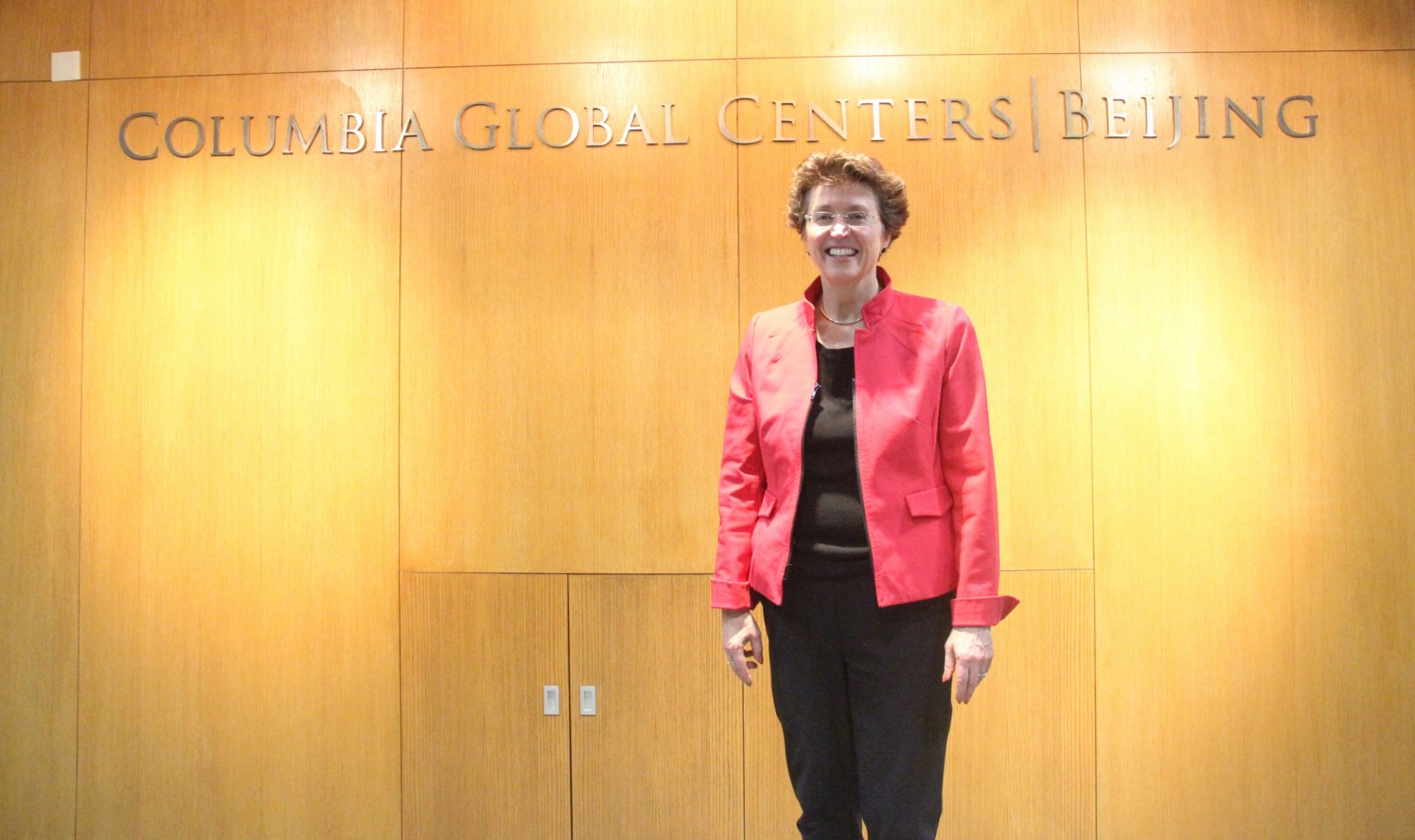 Columbia University Press is one of the most prestigious American university presses, with one of the most rigorous approval processes. According to Director Crewe, the CUP has worked with 9 Nobel Prize-winning authors, and it publishes 200 new books per year. Twenty-five percent of the authors of CUP are Columbia University faculty. In addition, the CUP has distinguished itself with its strong program in Asian humanities, begun in collaboration with Wm. Theodore deBary and other faculty at the Department of East Asian Languages and Cultures in the late 1950s. The Press's Translations from the Asian Classics books and its sourcebooks on Asian civilizations have been widely adopted in courses and are used by professionals in the field.

Director Crewe said: "University presses do many things, but above all we publish leading thinkers, writers and scholars, including first books by younger scholars who show a lot of promise. And we disseminate the ideas of our scholars throughout the world."

Year 2018 will be Columbia University Press's 125th anniversary. The CUP will continue to enhance Columbia University's educational and research mission by publishing outstanding original works by scholars and other intellectuals that contribute to an understanding of global human concerns. Through book, reference, electronic publishing, and distribution services, the Press broadens the university's international reputation.