On November 16, the Beijing Center supported Columbia GSAPP alumni for the second event of Role Play Series in Beijing.

Role Play focuses on the professional lives of Columbia GSAPP alumni in China through a series of conversations. Today's practices in the fields of architecture and urbanism are no longer restrained to their traditional roles, instead pursuing a range of paths that explore alternative projects and roles. These professionals translate and apply architectural knowledge to other fields, industries, and discourses. This type of role play, in turn has enriched and made more complex the discussions on architecture, urbanism and beyond. As a laboratory of architectural experiments, China helps to catalyze such processes, in which Columbia GSAPP alumni play a central role. 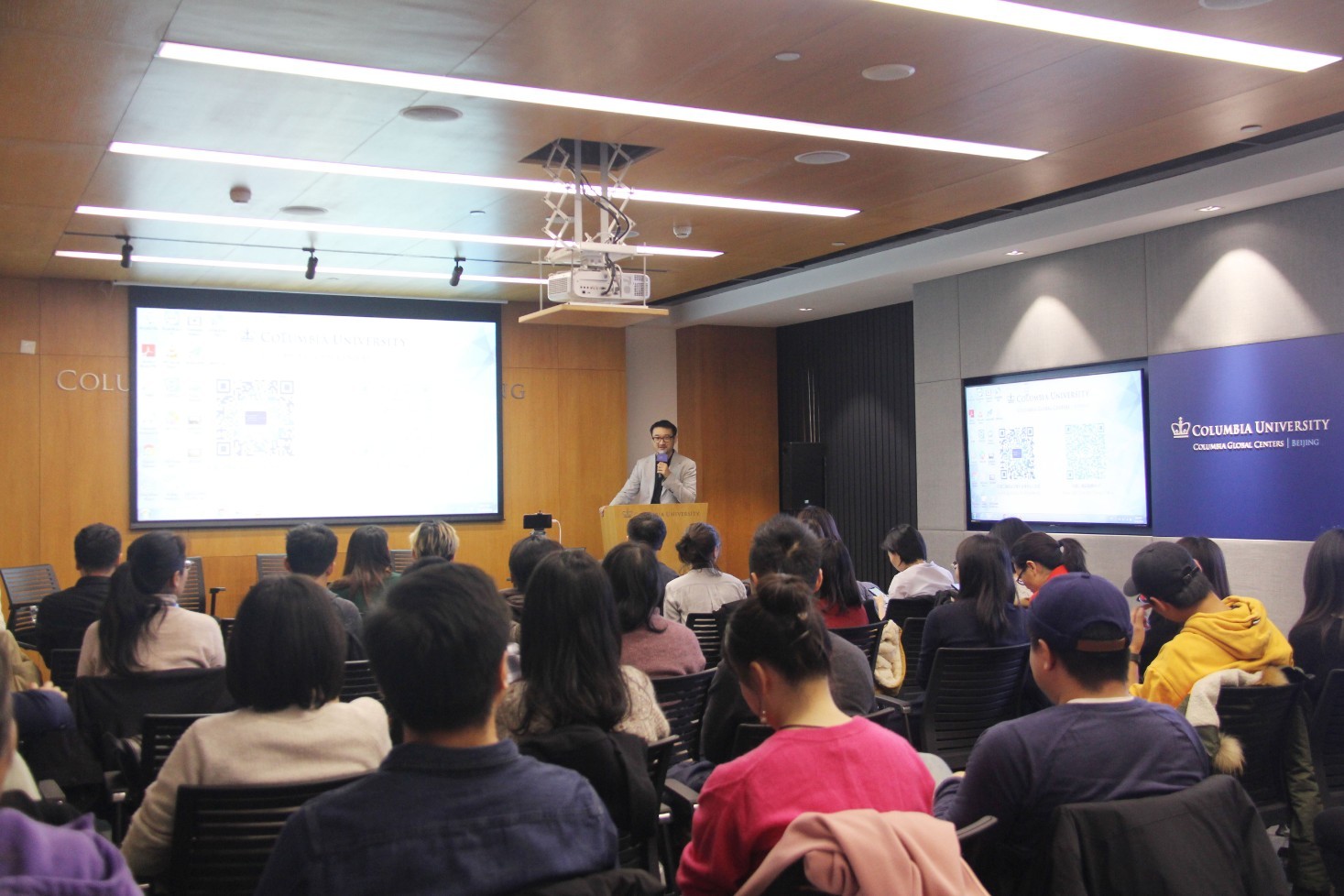 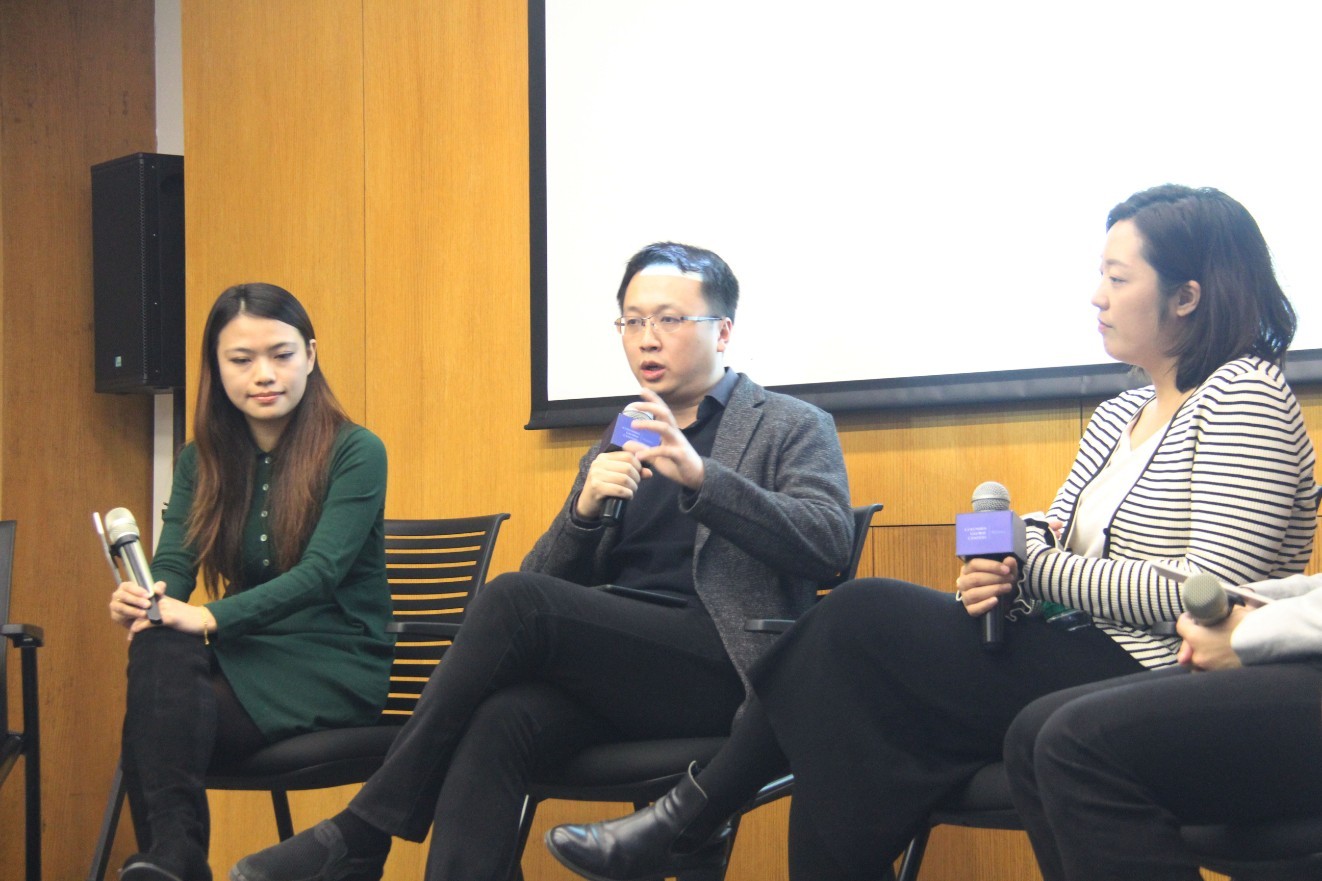 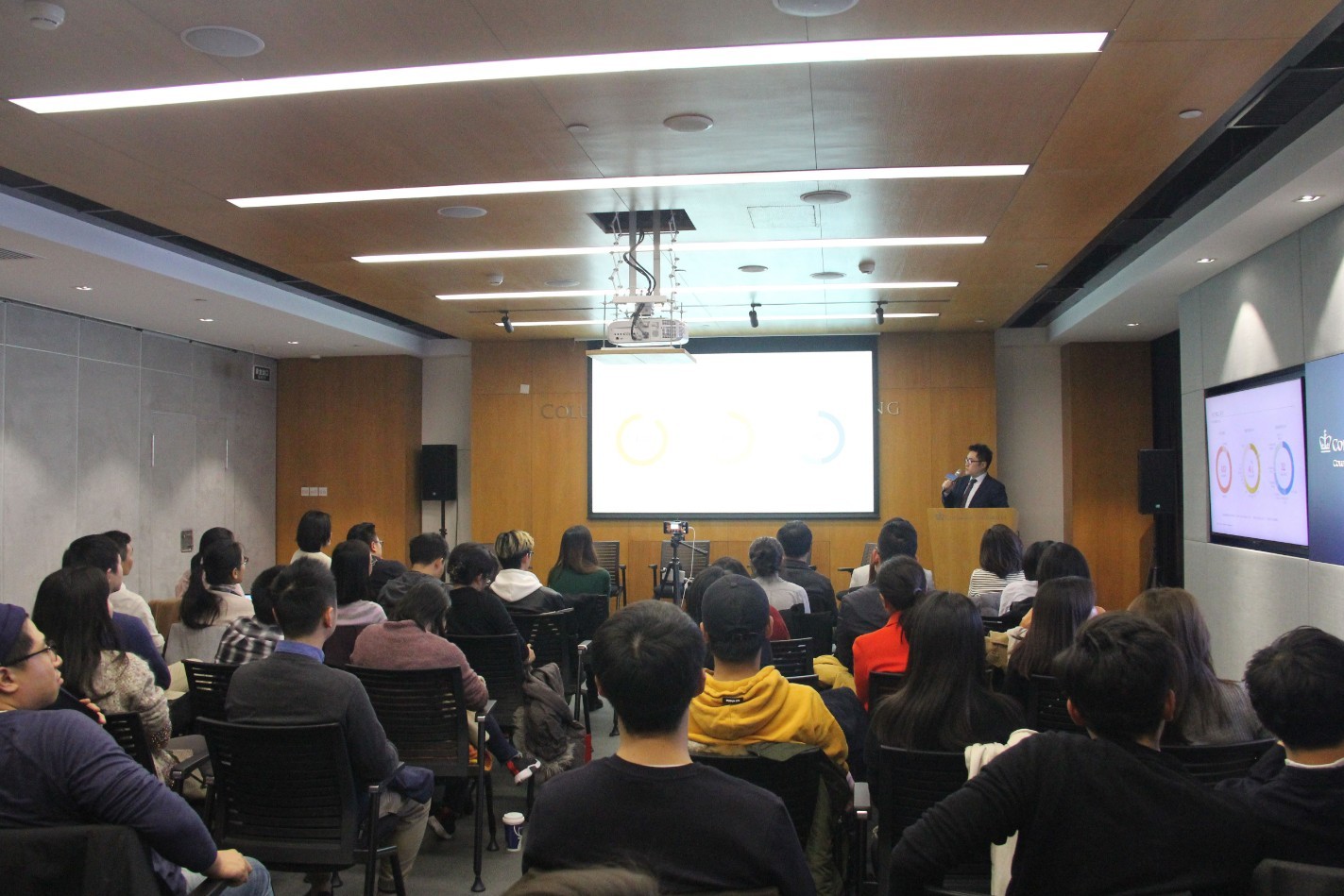 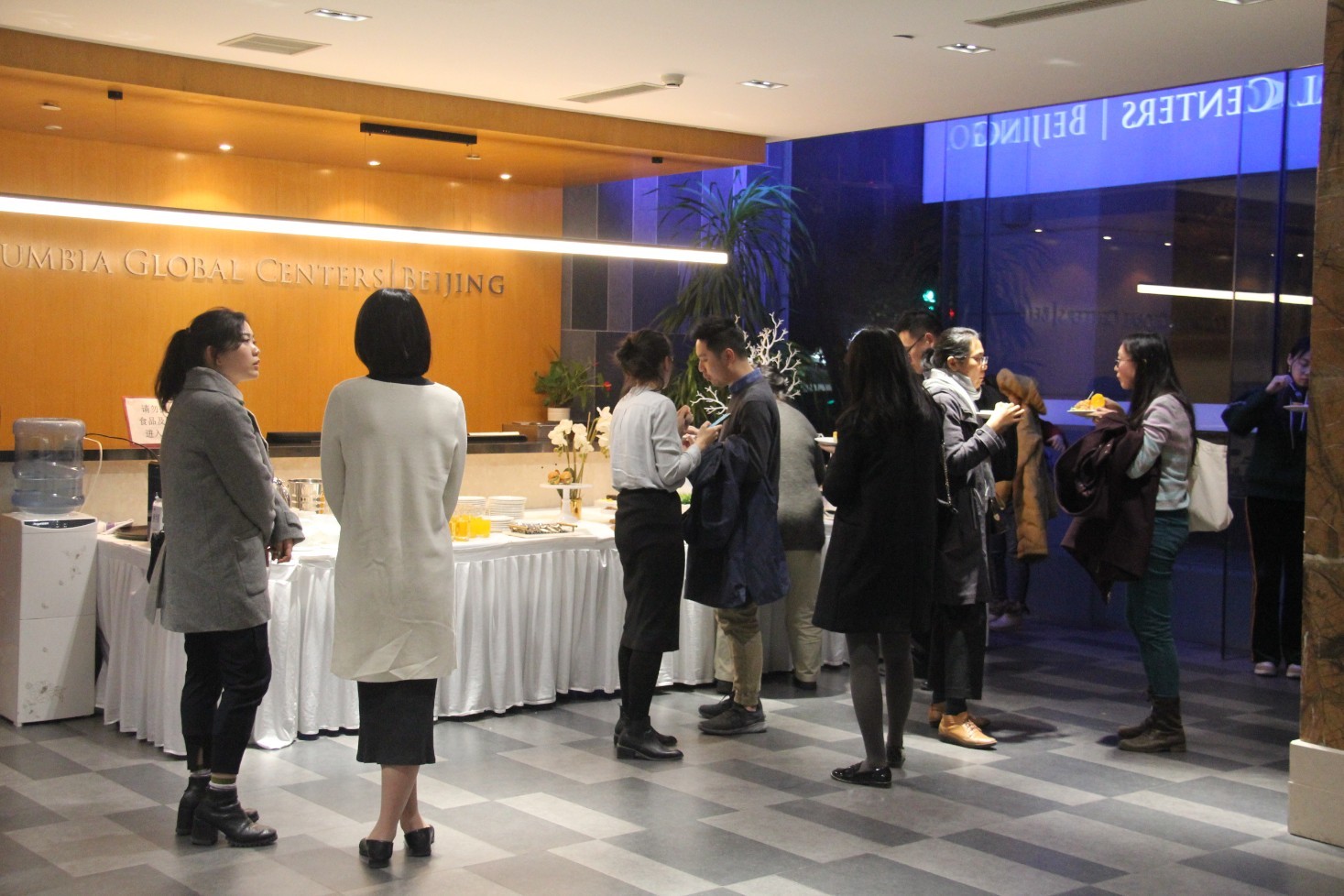 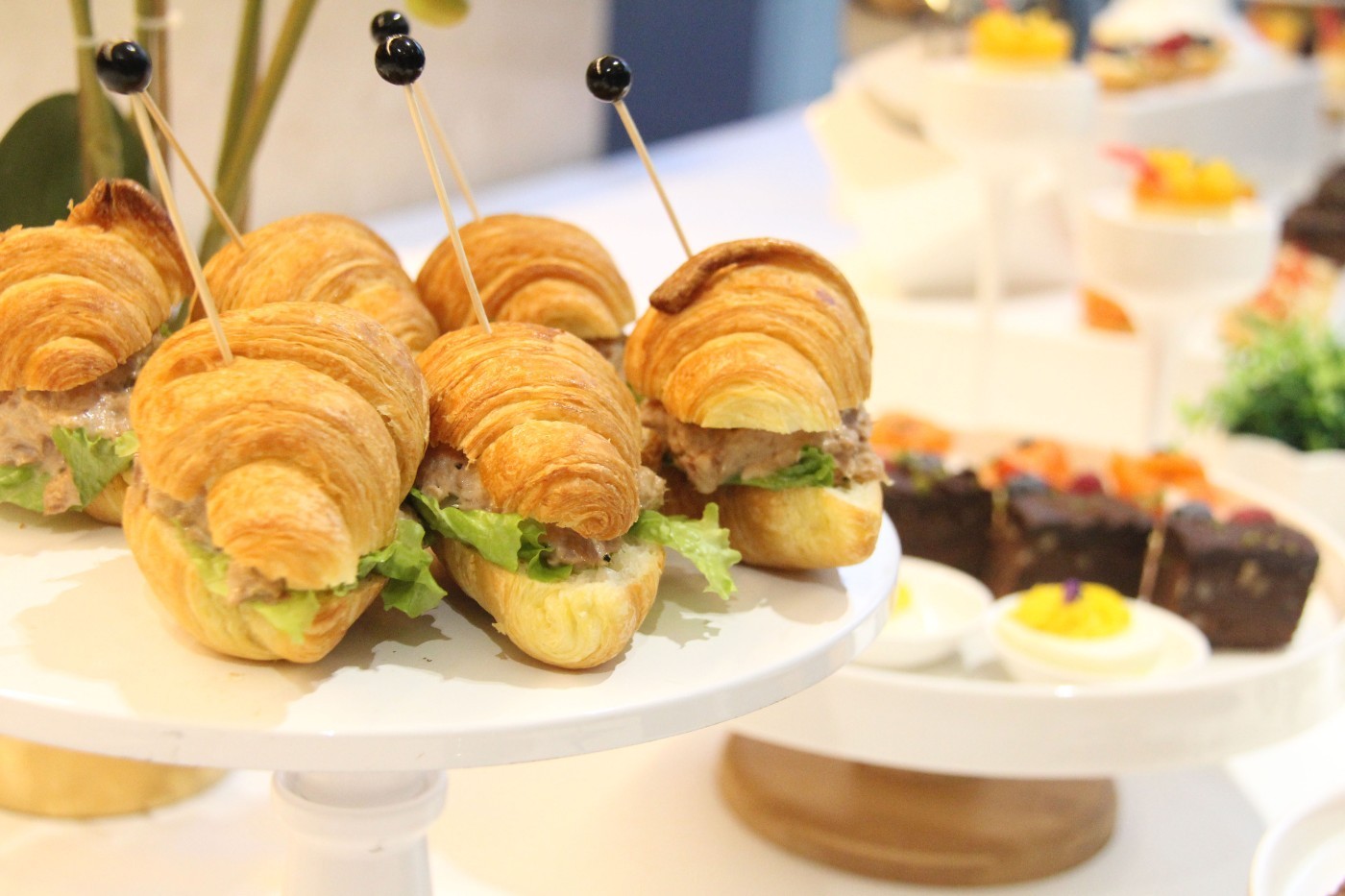 Through a series of conversations, the panelists expressed their ideas on different roles of architects in various fields and industries. As current architectural developments in China witness the role of the architect evolves and transforms through time and practice, how architectural knowledge is being translated into other fields will be a vital issue for the future of architecture.