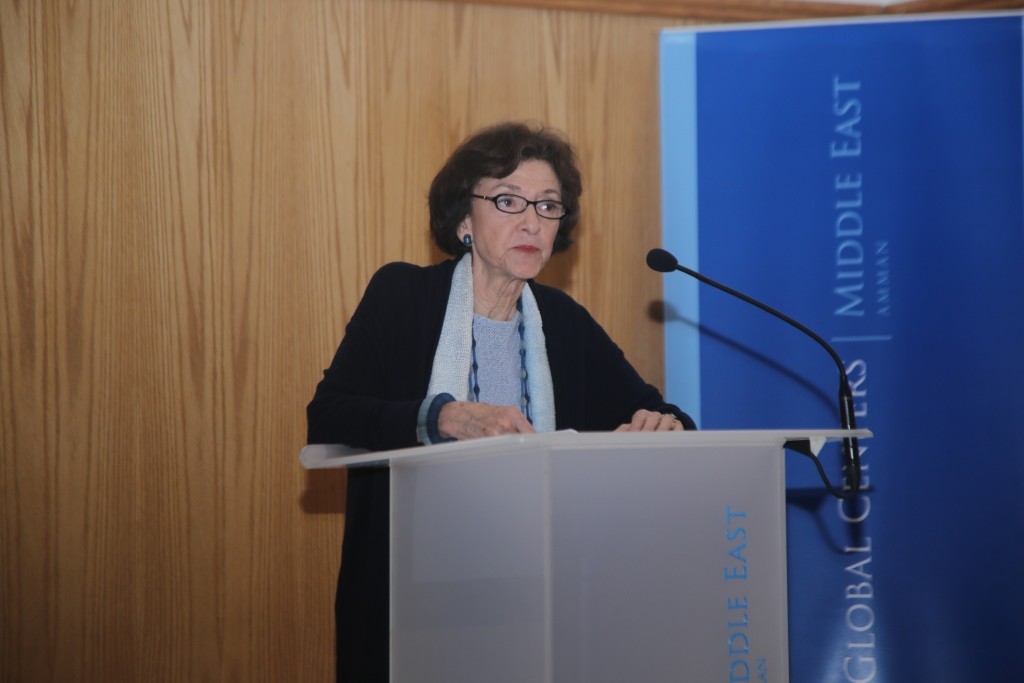 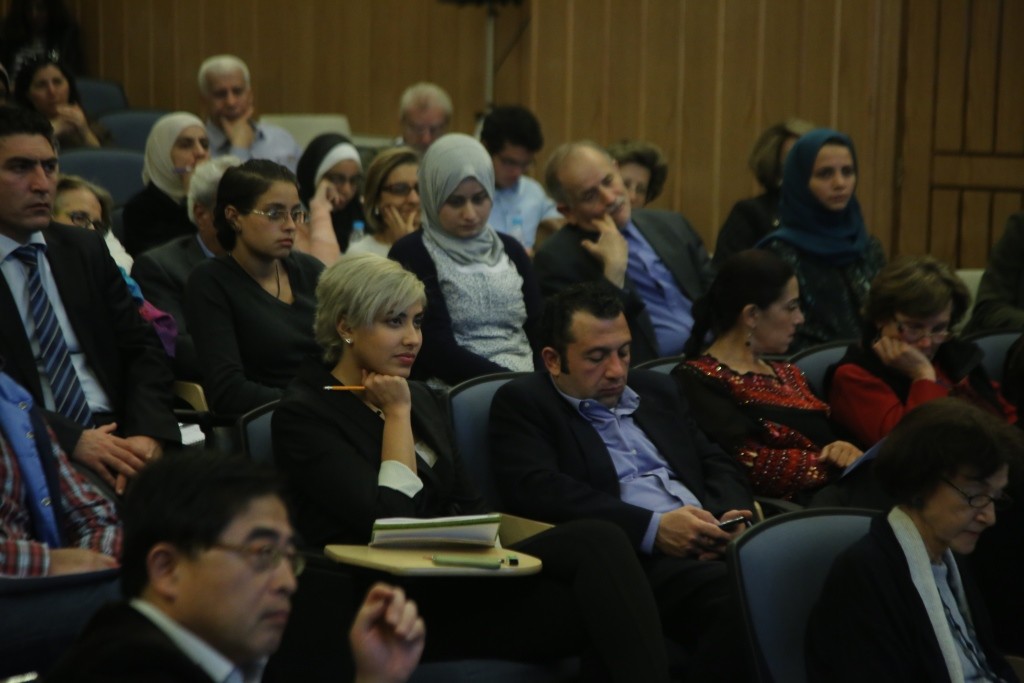 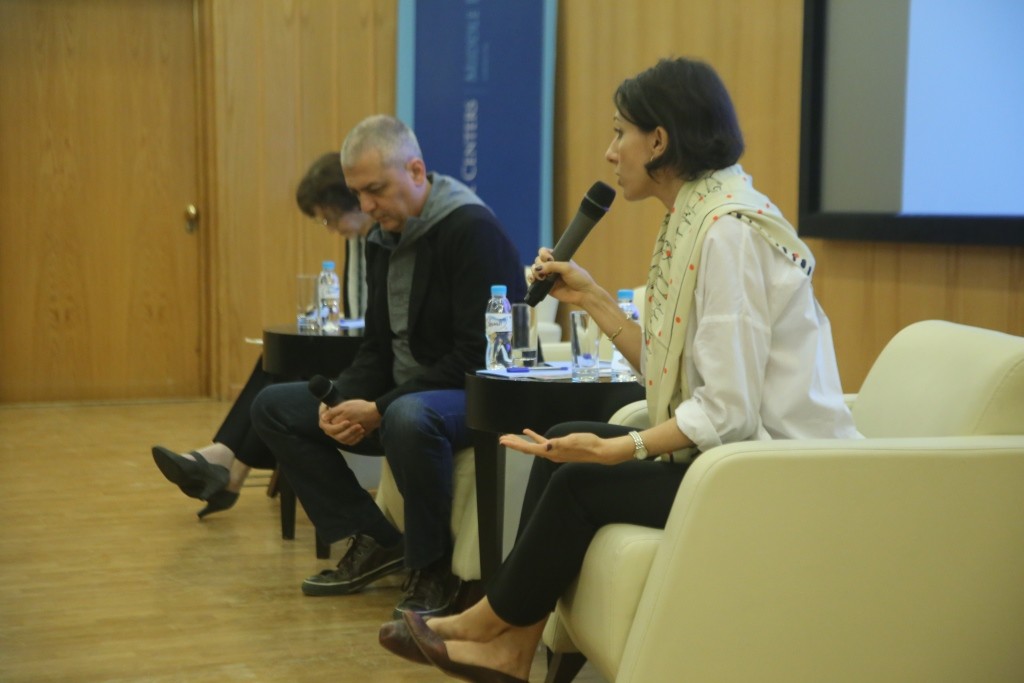 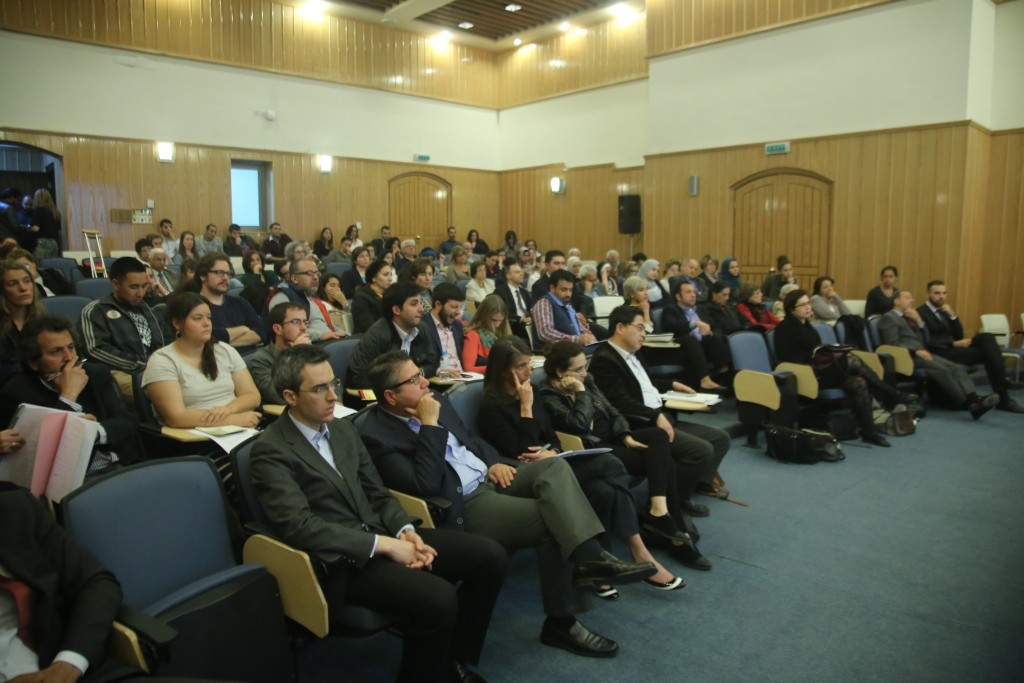 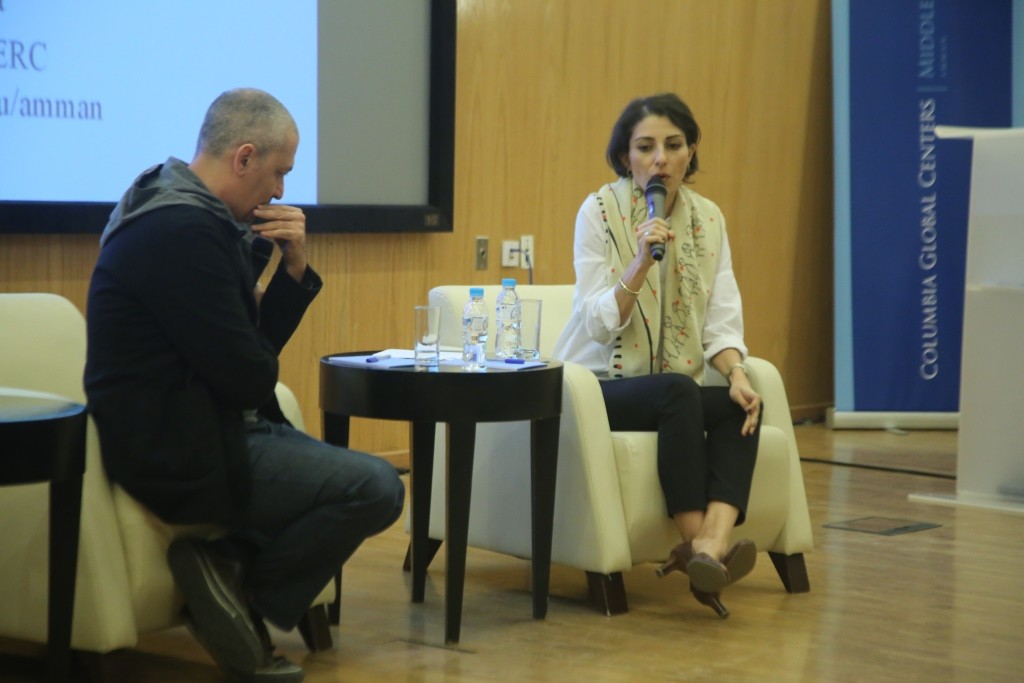 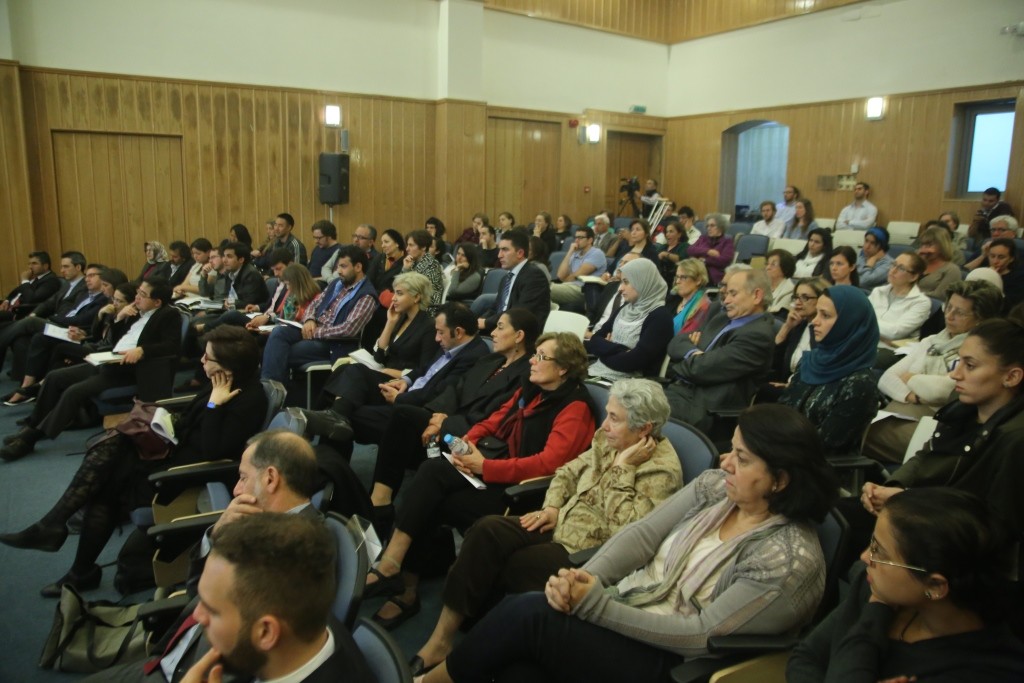 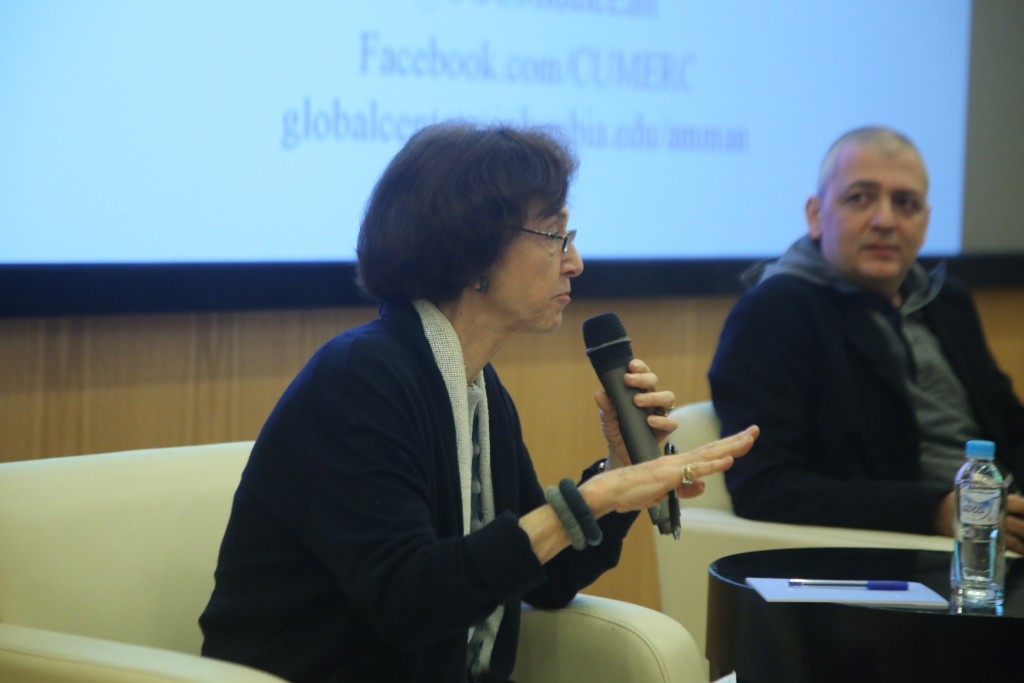 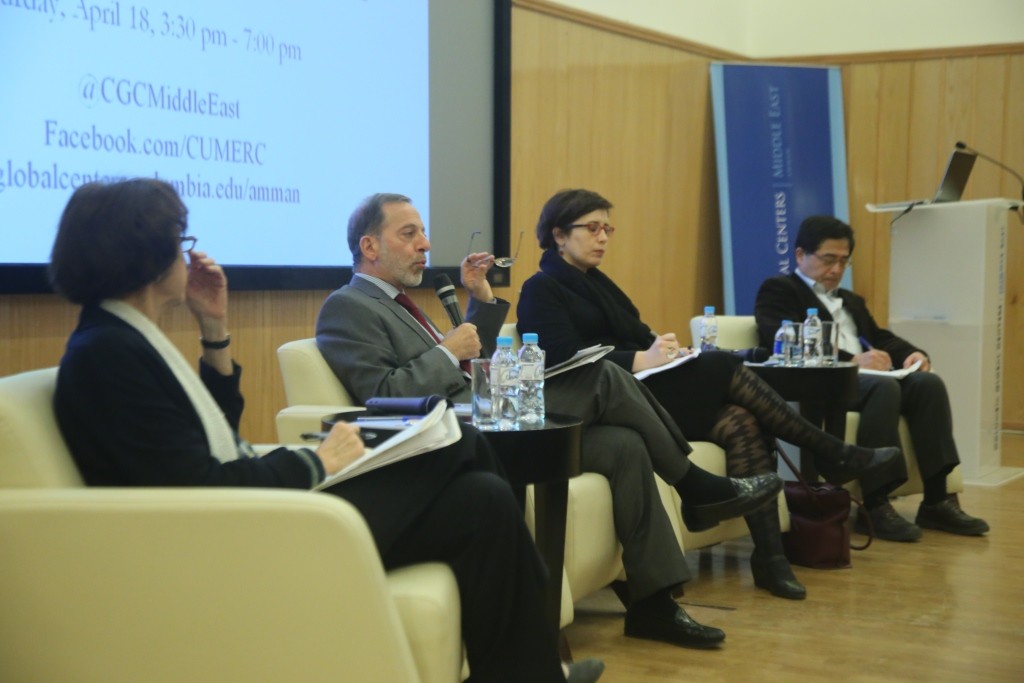 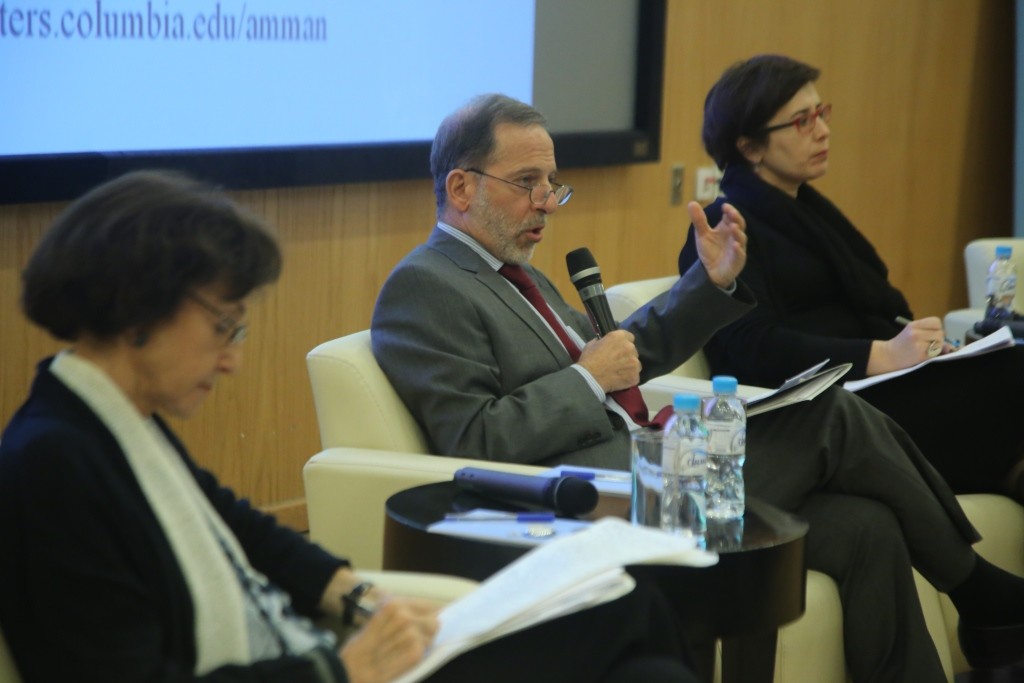 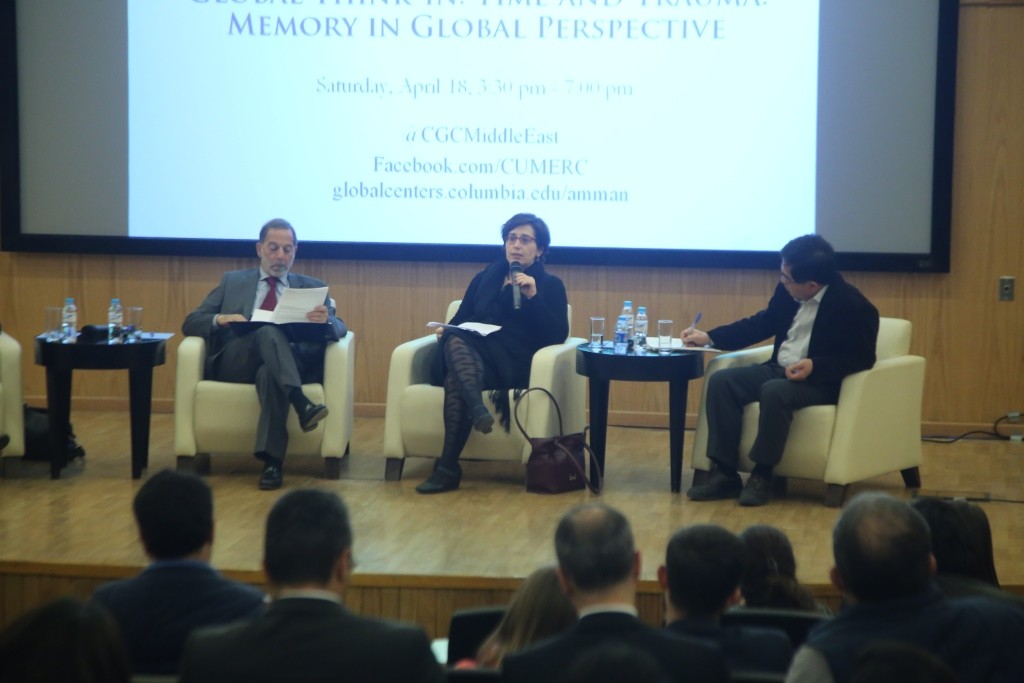 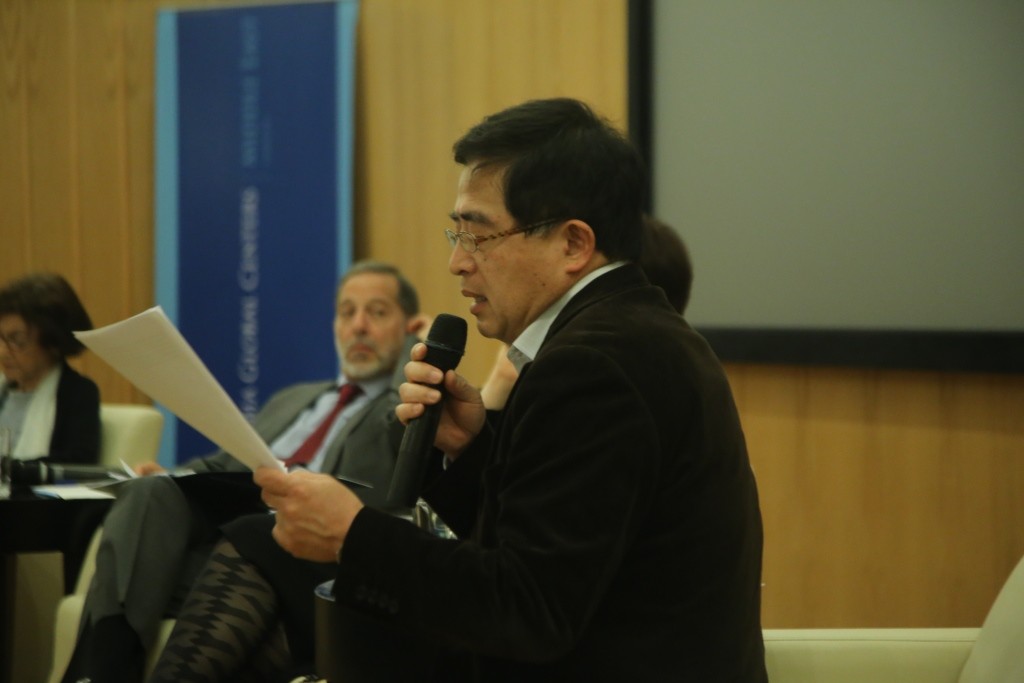 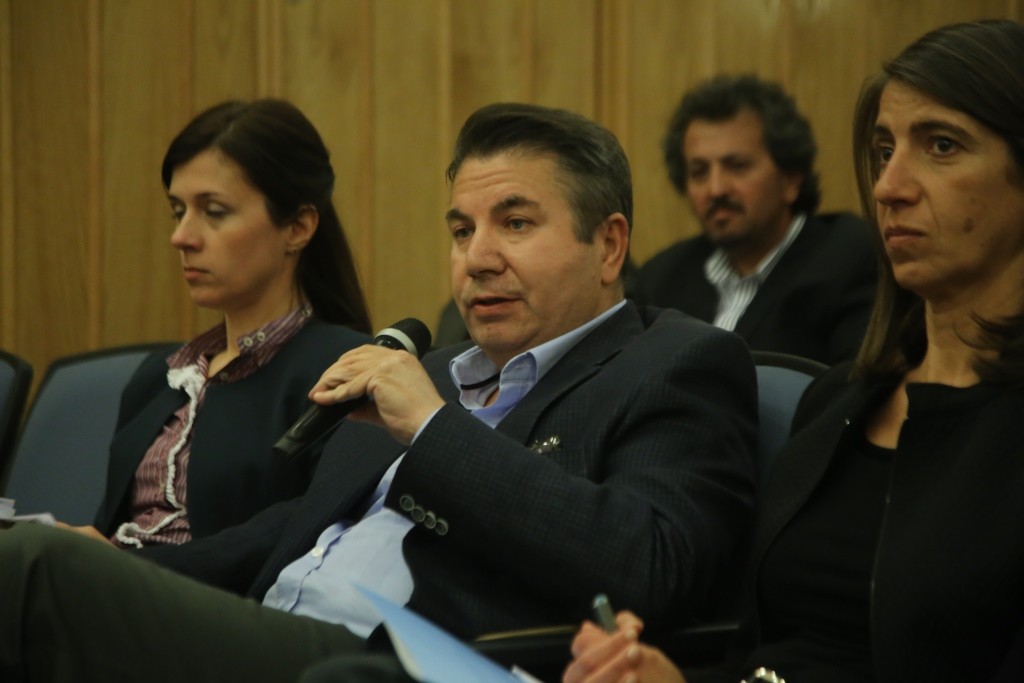 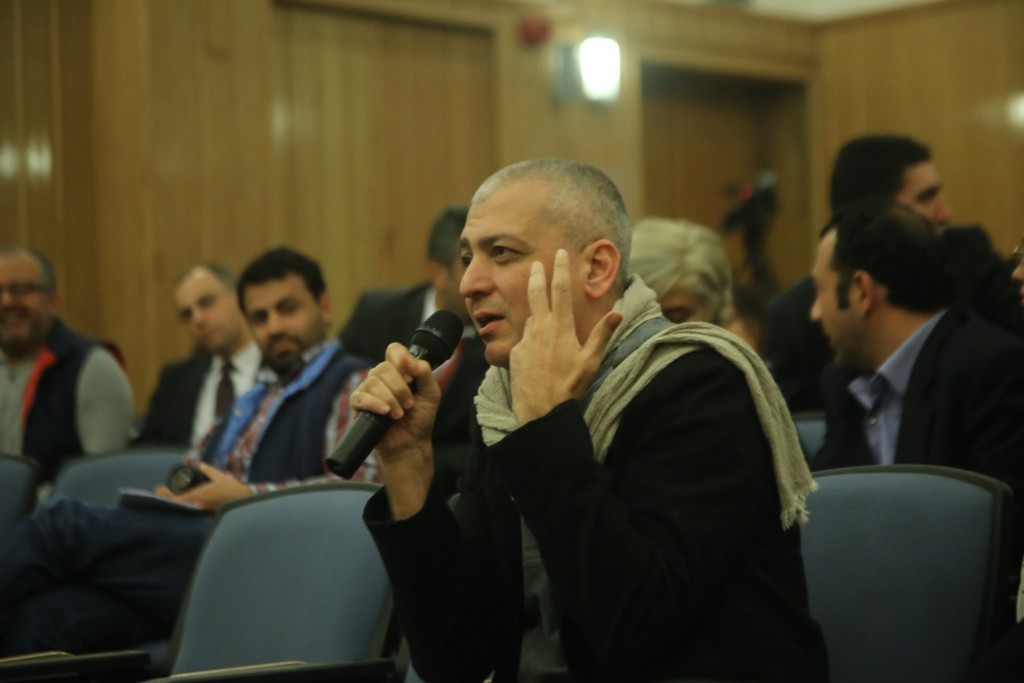 The Columbia Global Centers | Middle East hosted the Global Think-In on Time and Trauma: Memory in Global Perspective on April 18. The event included a film screening of "Letter to a Refusing Pilot" by filmmaker Akram Zaatari. The screening was followed by a panel discussion:

The Global Think-Ins are designed as incubators for academics and practitioners from varying disciplinary and methodological backgrounds, geographical locations, and expertise to share, critique, and develop new ideas.

Global Think-Ins are supported by the Committee on Global Thought at Columbia University. The series is part of the committee’s project The Politics of Memory in Global Context, now in its fifth year, led by historian Carol Gluck, Columbia’s George Sansom Professor of History and Professor of East Asian Languages and Cultures. The events in Istanbul and Amman followed the first international Think-In the committee held in Paris in January at Columbia Global Centers | Europe, Remembering Across Time: Psychological Studies of the Two World Wars in Transgenerational Memory.

The project is a Franco-American collaboration. The series of workshops examines the politics and culture of public memory by bringing together scholars of memory from the social sciences and humanities, cognitive science and neuroscience, and curators of historical and memorial museums.

The transdisciplinary conversations juxtapose memories of events in different places to discern commonalities and develop new analytic perspectives on the formation and operation of public memory today. The focus is on the transnational framework for even the most local and individual of memories and the goal is to re-conceive our understanding of the way different societies manage their national pasts in the global present.

Professor Gluck says “Working together, social science and neuroscience can untangle interpretive knots that neither can do on its own, especially in regard to the relation between individual and collective memory.”