On May 20, Columbia Global Centers | Beijing hosted a week-long colloquium featuring a collaborative project on “Ovid and Latin Classic in Chinese Translation”.

In 2017, as a part of the National Social Science Fund of China "the Ovid in Chinese Project", an international conference entitled Globalizing Ovid, took place at Shanghai Normal University, attracting more than 60 scholars from across the globe. The colloquium in Beijing this year aims to build on the Shanghai conference in 2017, and also on the strong relationship that personnel from Columbia University and Dickinson College have already established with key players in the Chinese translation project.

During this week, scholars from China, the U.S., and Europe strategized about certain shared research goals in the areas of Greco-Roman classical study, modern translation theory and practice, and cross-cultural analysis of the psychology of exilic experience.

“We as western scholars come and see a very vibrant (and) new tradition that's being developed,” said Darcy Krasne, Lecturer in the Discipline of Classics at Columbia University. “These are very high-level scholars here, with great knowledge of Ovid and classics in general who are working on this project but working on something in a different way than what we normally do.”

“The Columbia Global Center has essentially given us a wonderful base,” said Gareth Williams, Anthon Professor of Latin Language and Literature at Columbia University. “It draws many different people and brings them to one space so that they can actually discuss these matters in a collaborative way.”

With the growing interest in translating Greco-Roman Classics into Chinese, the Center was able to provide an open platform for cross-cultural conversations regarding the dynamic processes of interpreting and contextualizing Ovid home and abroad. In the context of globalization, the Center hopes to further promote global awareness on both western and Chinese classics and encourage dialogues on global humanities and critical thought. 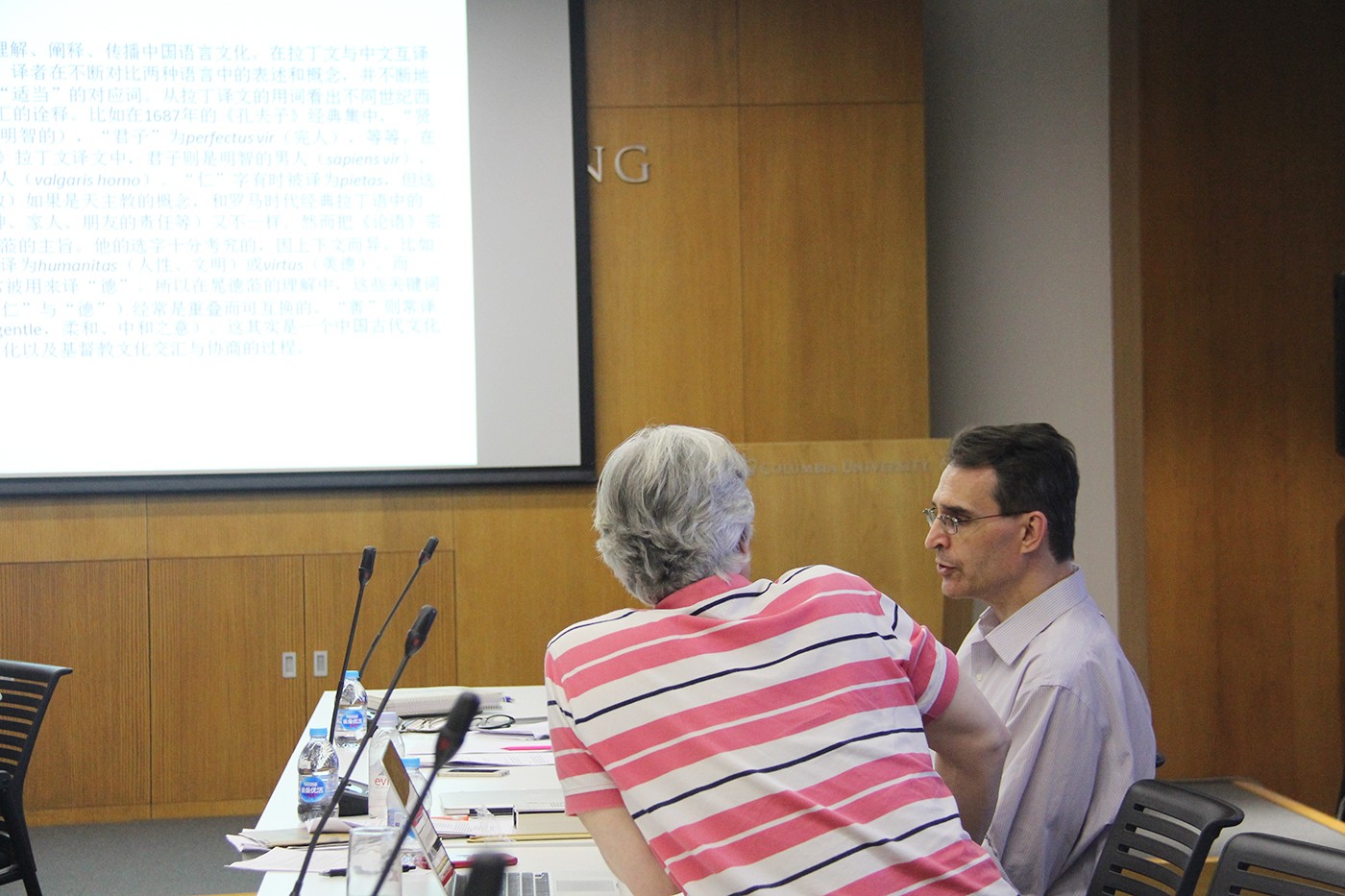 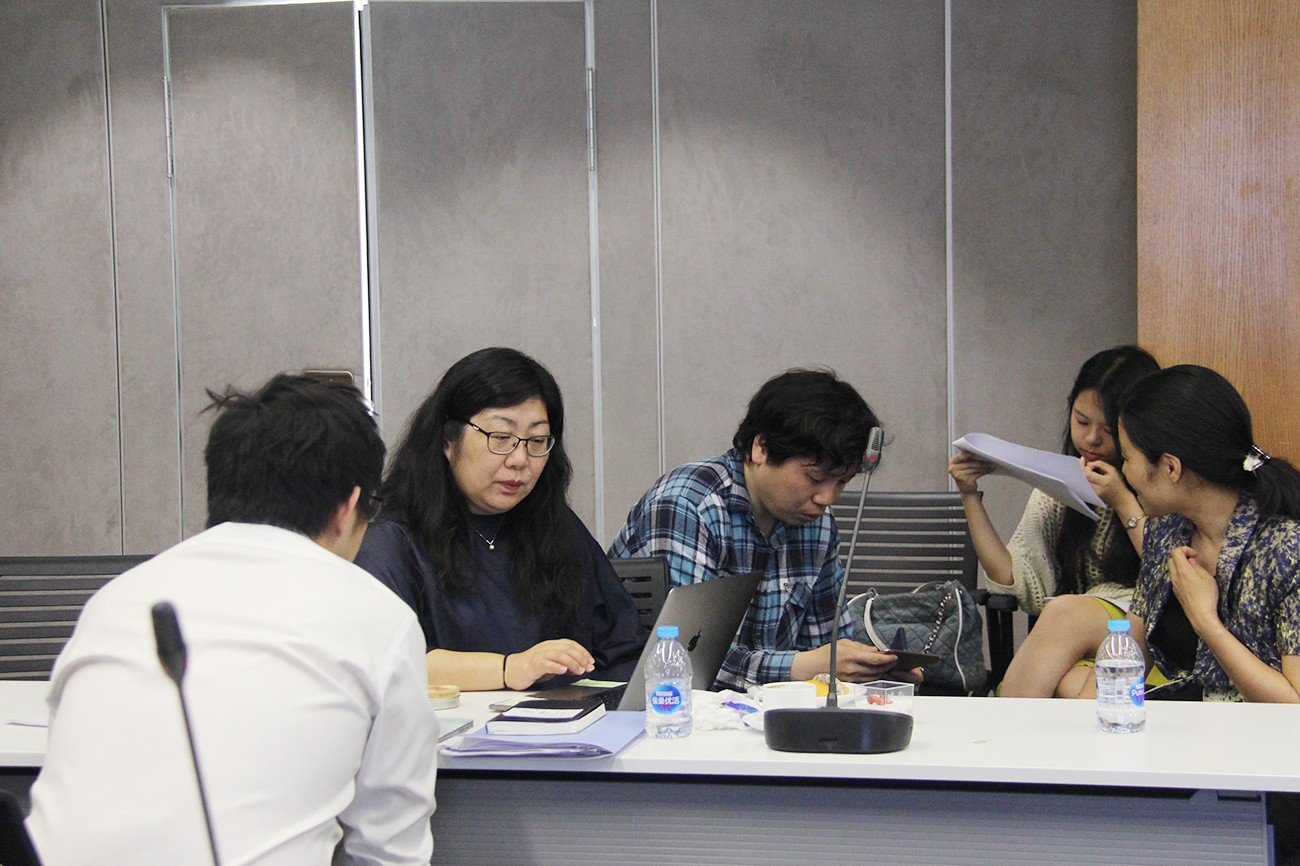 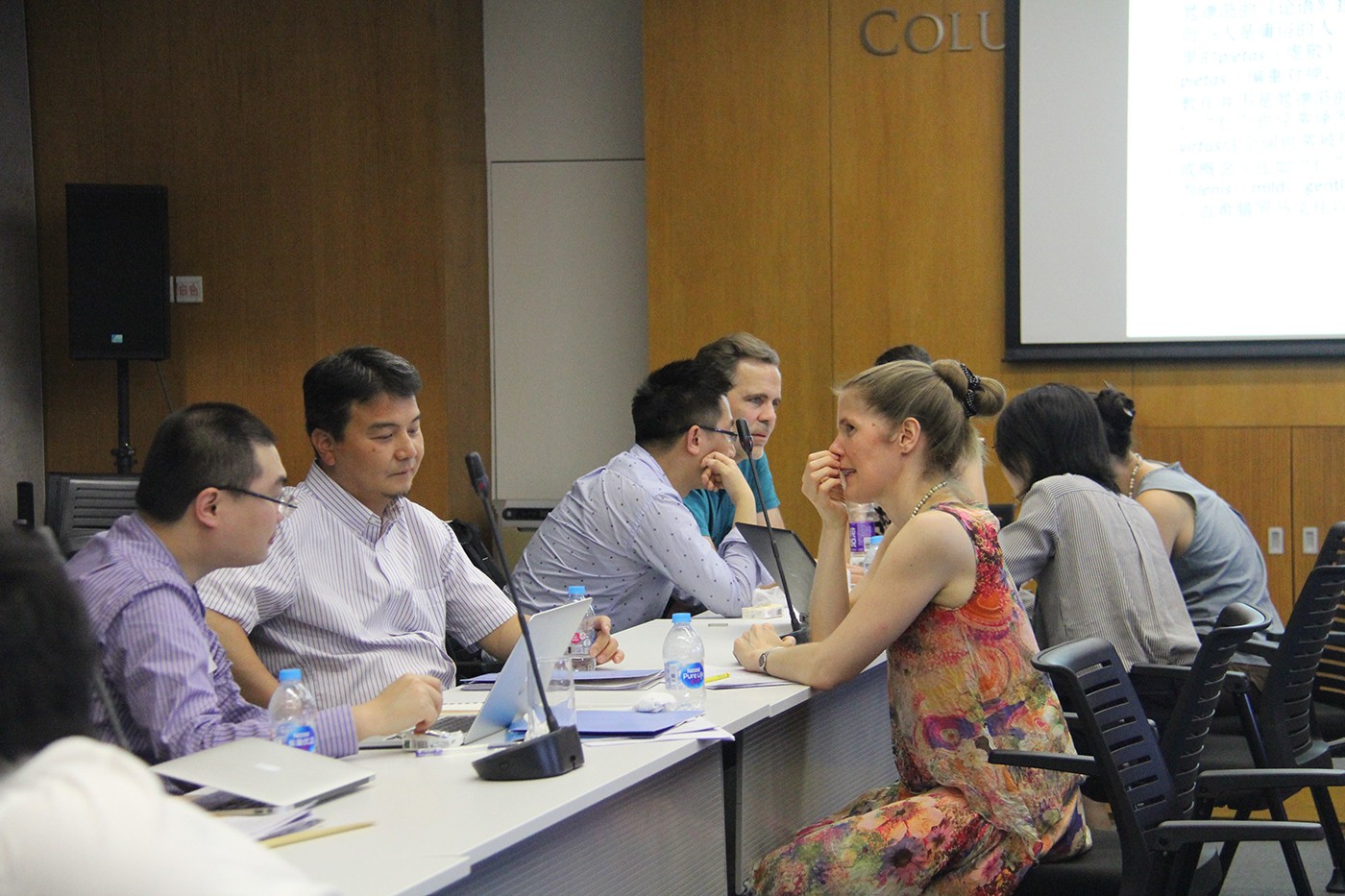 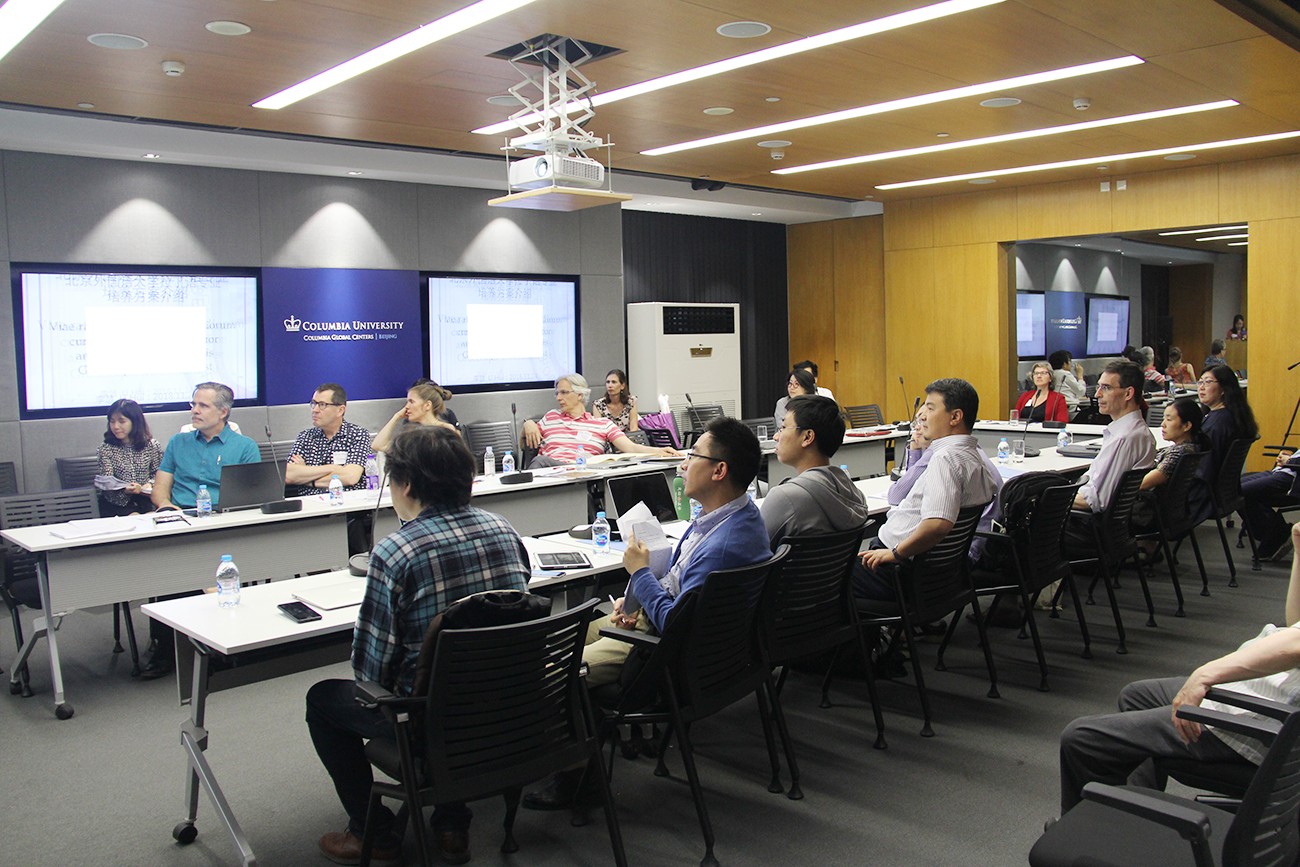 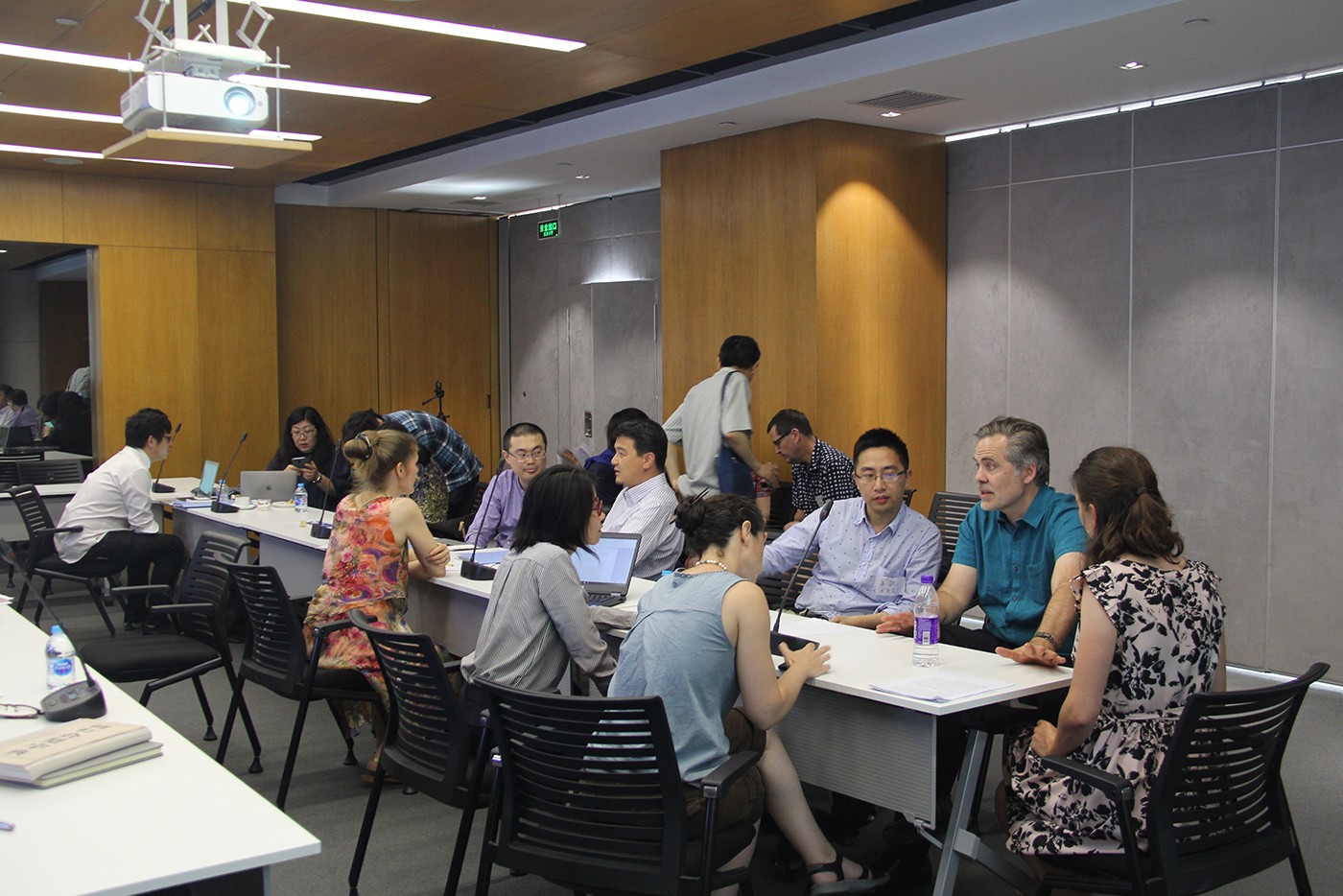