As a priority area for Columbia University, journalism, press freedom and freedom of expression have been the focus of several programs at the Istanbul Center. Columbia Global Centers | Istanbul and the Columbia Global Centers | Amman co-convened the “Workshop on Geopolitical Developments and Press Freedoms in the Middle East and Turkey” in September 2013, which featured President Lee C. Bollinger, Professor Safwan M. Masri, Dean Steve Coll, former Dean Nicholas Lemann of the Columbia Journalism School and several distinguished global and regional experts on Turkey and the Middle East. In 2014, the Istanbul Center organized a training program for 24 students of media and journalism from the region and the United States on the theme of freedom of expression, with lectures given by Professor Anya Schiffrin, Director of the International Media, Advocacy and Communications specialization at Columbia University’s School of International Affairs, and by experts from Pro-Publica. The Center also works together with Professor Susan E. McGregor, Assistant Professor at Columbia Journalism School and Assistant Director of the Tow Center for Digital Media, on a project supported by the President’s Global Innovation Fund which entails conducting research on experiences of working journalists in Turkey as well as holding a series of workshops and trainings for journalists and citizen media practitioners that will take place in 2016. 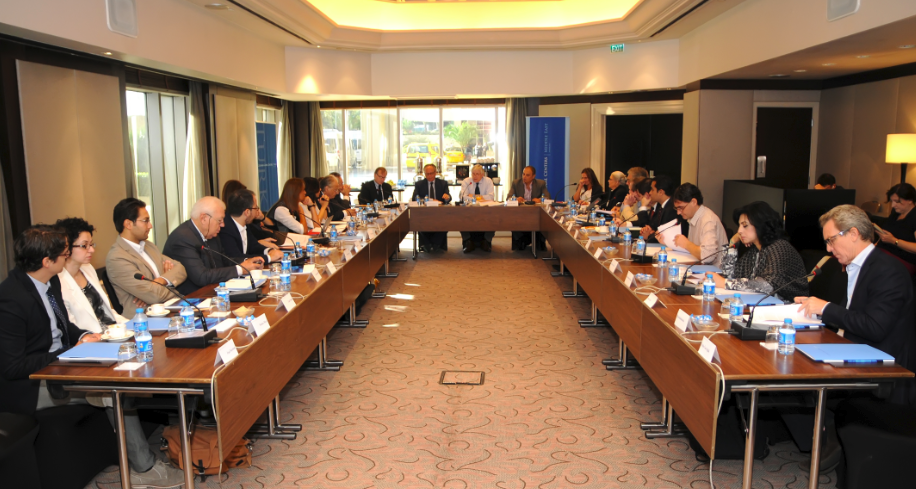 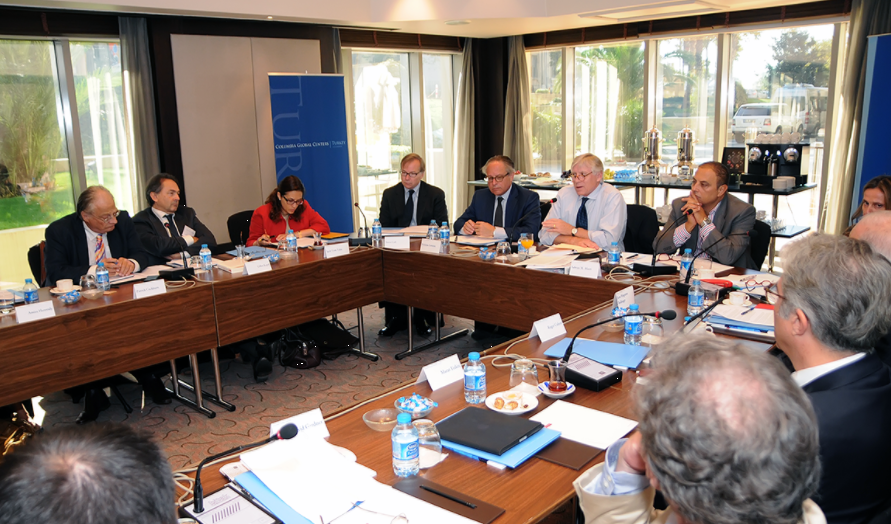 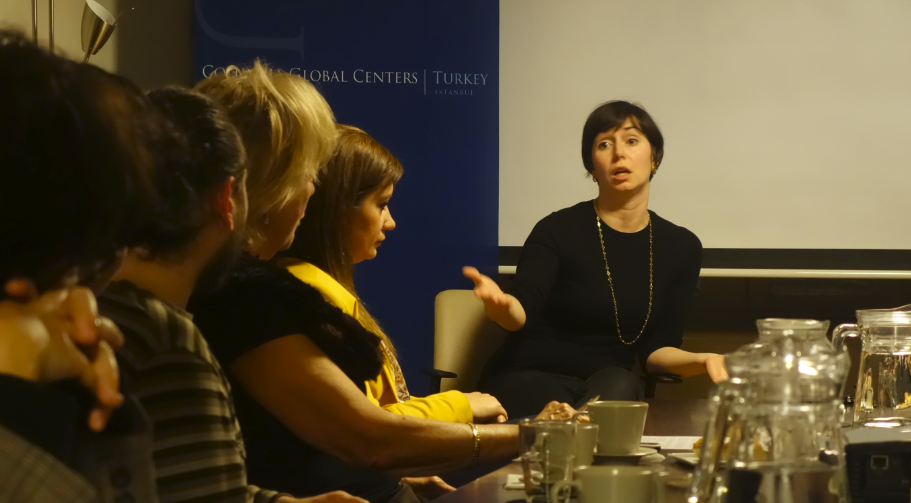 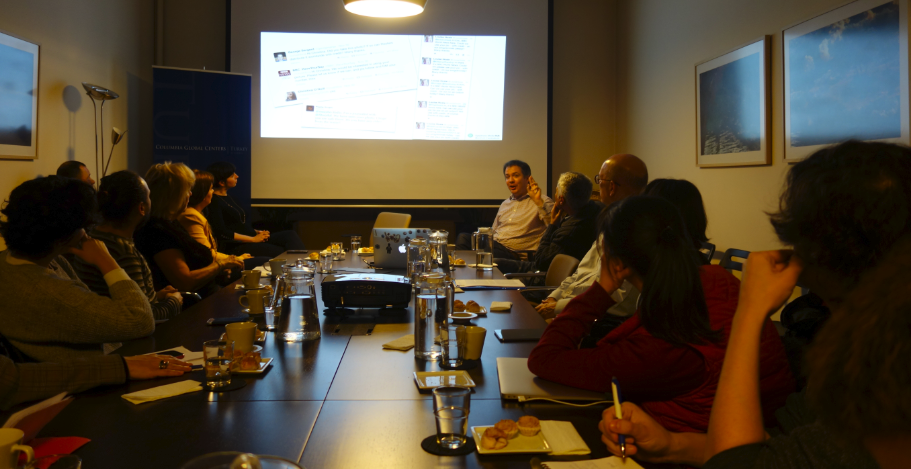 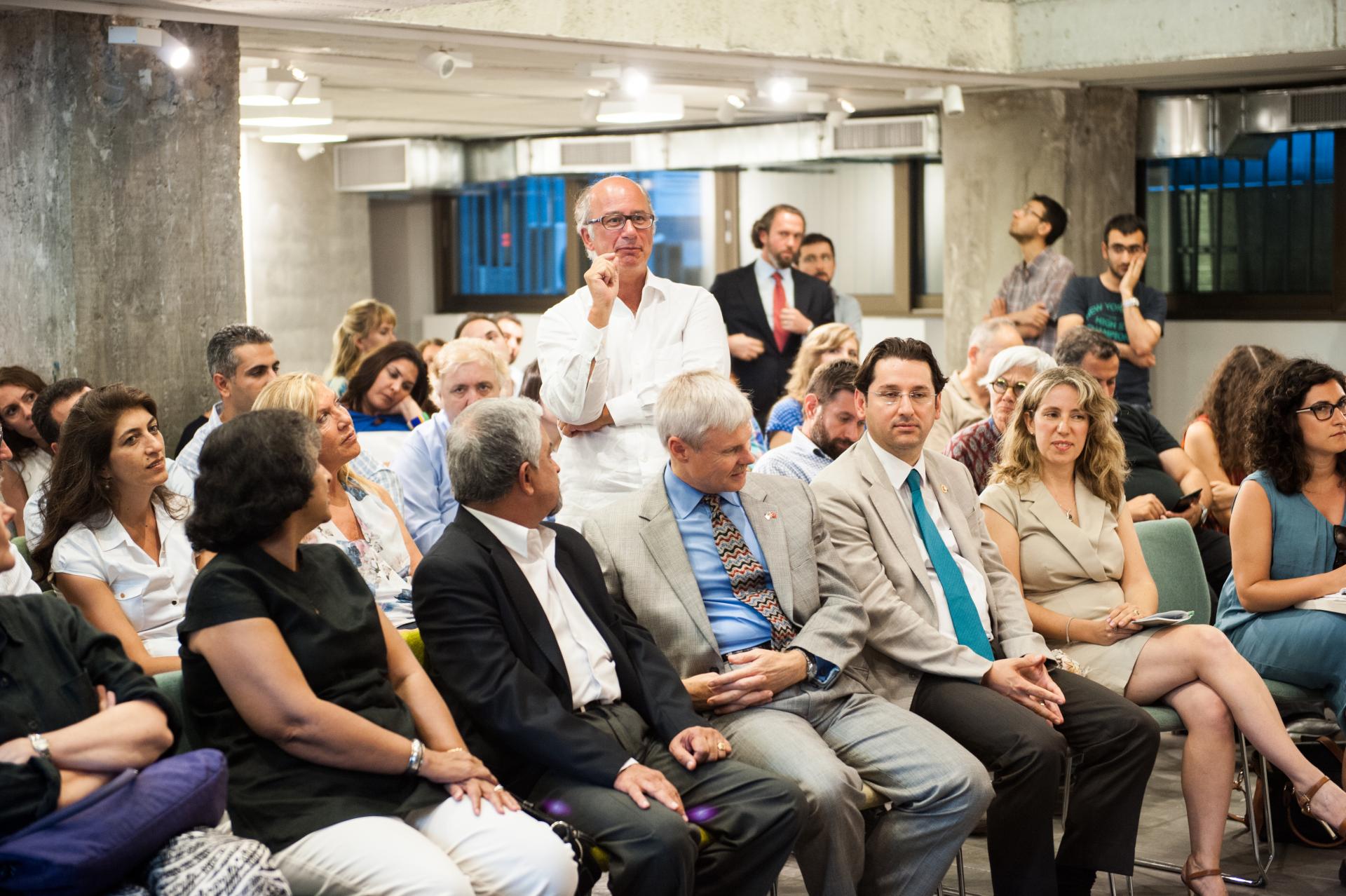 PHOTOS FROM OUR MEDIA AND JOURNALISM PROGRAMS 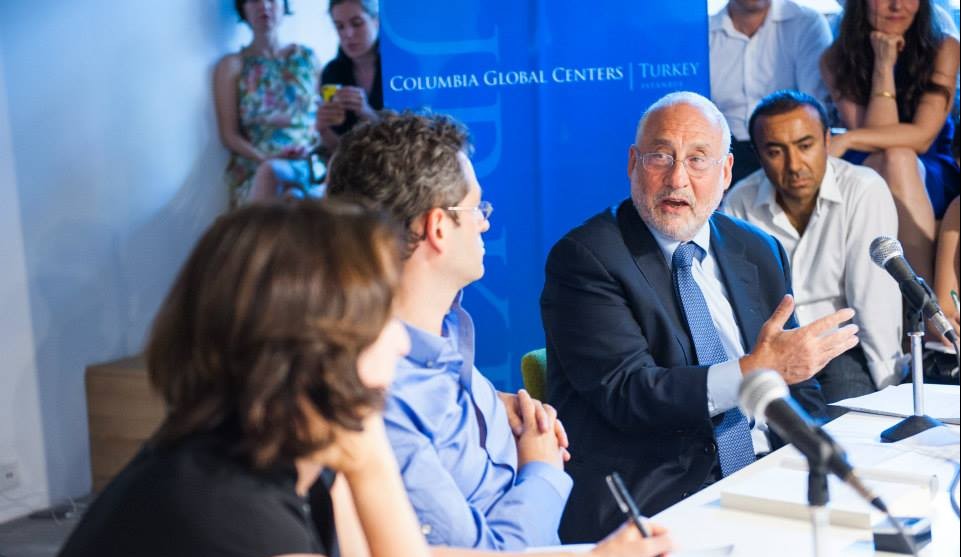 PUBLICATIONS FROM OUR MEDIA AND JOURNALISM PROGRAMS 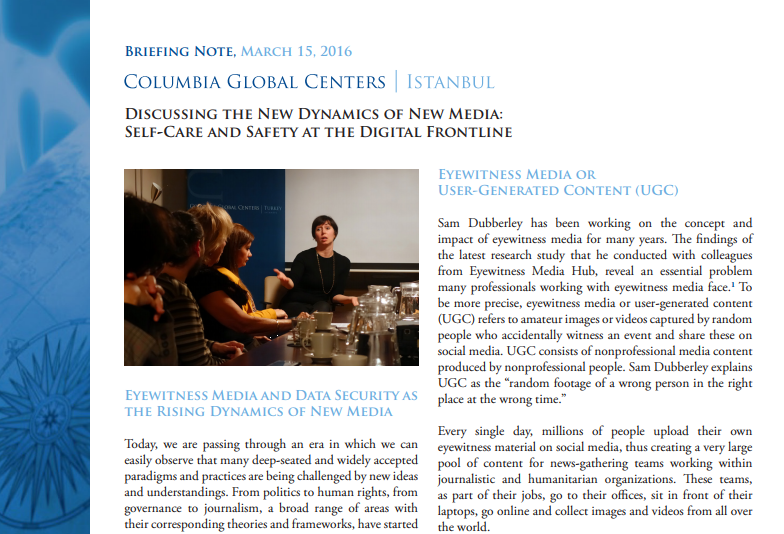 Discussing the New Dynamics of New Media: Self-Care and Safety at the Digital Frontline

Digital Media Conundrum: Can Journalism Save Democracy in the Age of Disinformation?

How has Covid Affected Journalism?

Columbia Global Centers | Turkey will be welcoming 25 aspiring journalists from universities in the US, Turkey, Austria, the Balkans, Belgium, Czech Republic, Morocco, Slovakia, Tunisia and Ukraine to Istanbul.

The Prague Freedom Foundation, in cooperation with Zaostreno o.p.s. and Pro Publica, organizes a two-week intensive summer program, which will be hosted in Istanbul by CGC | Turkey.

Apply Now for Scholarships to Study Journalism in Istanbul and Prague

The Prague Freedom Foundation, in cooperation with Zaostreno o.p.s. and Pro Publica, organizes a two-week intensive summer program, which will be hosted in Istanbul by Columbia Global Centers | Turkey.

A one-day workshop on press freedom and geopolitical developments in the Middle East and Turkey brought together a distinguished group of more than 20 regional and international scholars, journalists, and researchers.

At a time when the rapid pace of events is causing profound uncertainty and turmoil across the region, this workshop aimed to offer a space for critical reflection and analysis of recent political events as well as the current state(s) of press freedom across the region.

A discussion with Prof. Anya Schiffrin and Prof. Joseph E. Stiglitz on why the media matters for growth, governance and accountability

Hard News: Safety and Self-Care on the Digital Frontline

Breaking News: Greece, Turkey, and the Media in the New Political Landscape

The Digital Media Conundrum: Can Journalism Save Democracy in the Age of Disinformation?